It's unclear if the lower death rate is due to fewer people traveling because of the pandemic but Idaho State Police believes Idahoans are starting to drive safer. 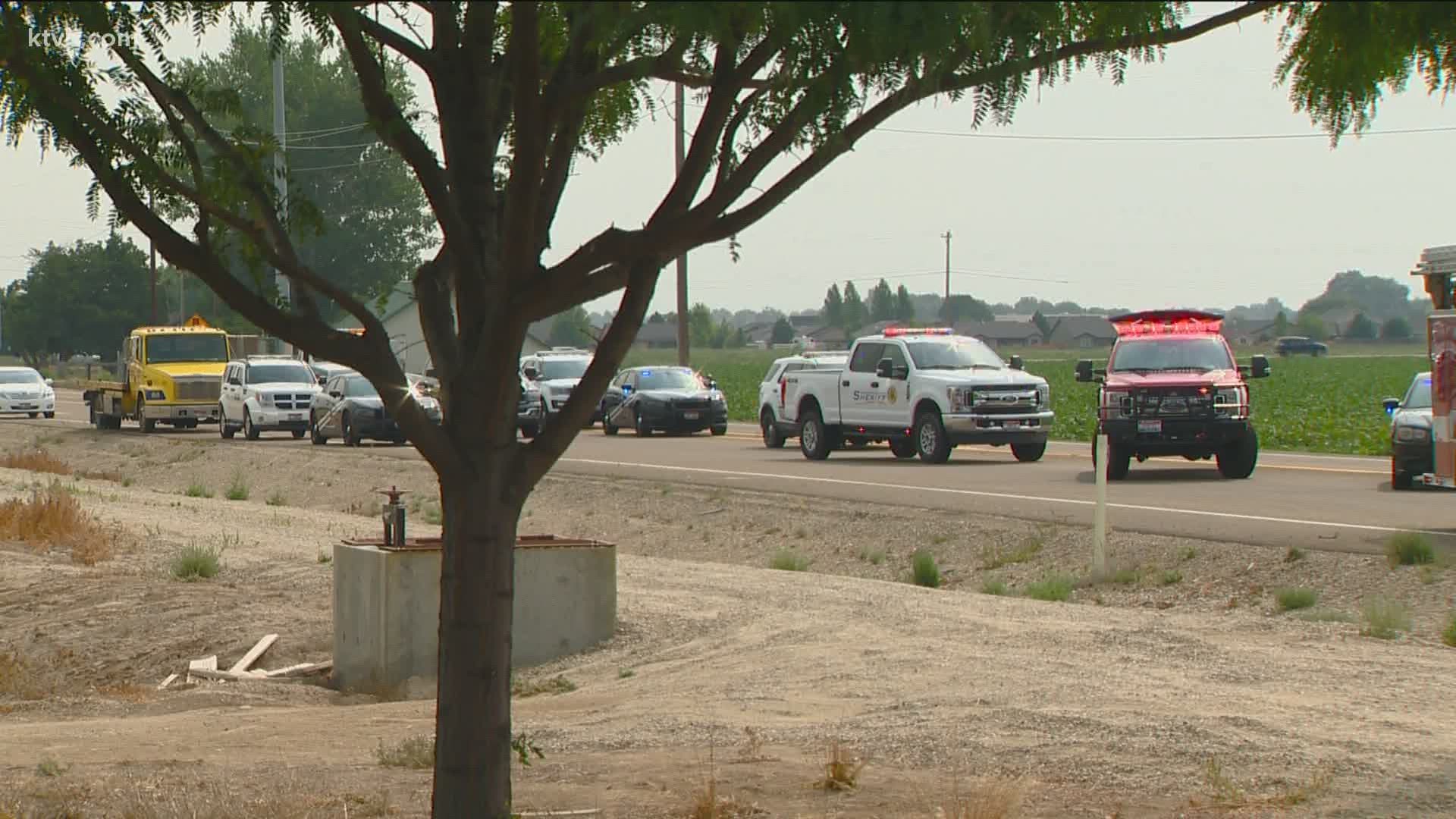 BOISE, Idaho — The most dangerous time to drive on Idaho highways is the 100-day span between Memorial Day and Labor Day, also known as the 100 deadliest days.

"Traditionally, it’s just because more people are traveling on the road, more people are on summer vacation and they are enjoying the great views, the great camping and recreation of the state," said Sgt. Kirk Grothaus with Idaho State Police.

As the Treasure Valley continues to grow in population, Grothaus said Idaho highways are not getting any safer.

"The volume of the traffic and cars on the highway, you need to understand our highways aren't getting any bigger and we are just putting more and more traffic on it," Grothaus explained.

Preliminary data from the Idaho Department of Transportation shows that there were 61 fatalities between Memorial Day and August 25, compared to 85 fatalities during that same time period last year.

It's unclear if the lower death rate is due to fewer people traveling because of the pandemic but Grothaus believes Idahoans are starting to drive safer.

Grothaus added that just because the deadliest time period to drive is over, drivers should not let their guard down.

"It's just important to be aware of your surroundings, making sure you are wearing your seatbelt and when you take off for a trip, you are allowing yourself plenty of time to get where you need to," Grothaus said. "Be aware of the road condition if the temperature is dropping, if it's freezing whether on the road, and the biggest thing is slowing down and paying attention. We have so many things going on in our vehicles that distract us."