The incident was reported at 6:40 a.m. at Linder Road and Pintail Drive. 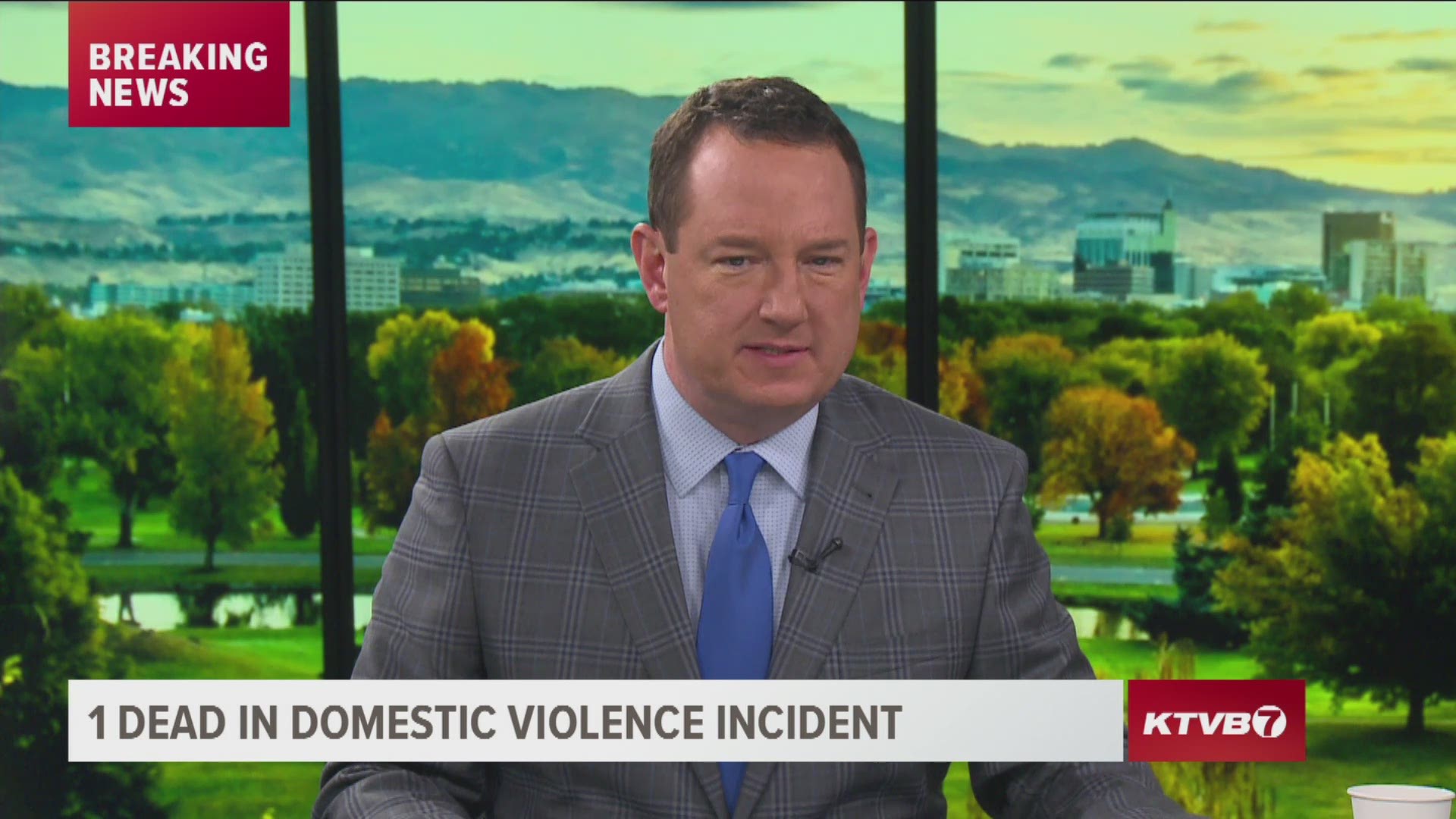 MERIDIAN, Idaho — One man is dead after deputies responded to a domestic violence call in Meridian early Wednesday morning.

The incident was reported at 6:40 a.m. at Linder Road and Pintail Drive.

Another person in the home was injured in the domestic violence incident, but did not need to be taken to a hospital by ambulance.

According to the sheriff's office, Morford got into an argument with the other person in the house, and hit them. After the injured person called 911, Morford killed himself.

No one is in custody, and no criminal charges have been filed. Deputies told KTVB there is no threat to public safety.

A neighbor said she saw as many as a dozen police cars at the house earlier that morning, but most of those units have since cleared.

The incident remains under active investigation by detectives with the Ada County Sheriff's Office.

1 / 6
Chase Biefeldt/KTVB
One person is dead after a domestic violence incident in Meridian.