The report claims that over a year-long period almost half of the residents at the treatment center were victims of abuse or neglect. 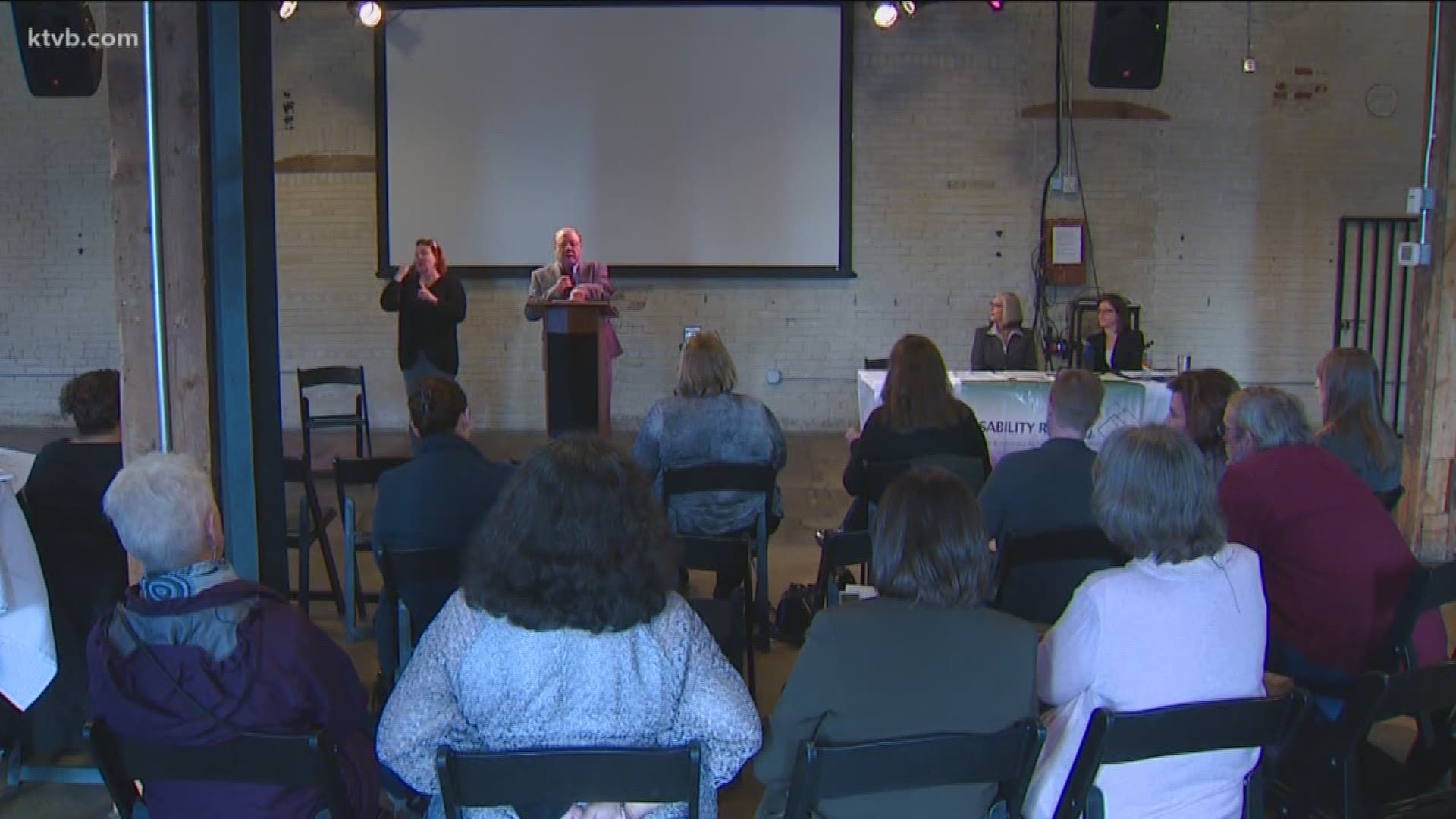 BOISE — Disability Rights Idaho released a report Monday on an investigation into abuse at the Southwest Idaho Treatment Center.

The report is the result of a year-long investigation into incidents of abuse and neglect of residents at the Nampa treatment center.

The report claims that from January 2017 to January 2018, almost half of the residents were victims of abuse or neglect.

The Idaho Department of Health and Welfare strongly denies those allegations and calls Disability Rights Idaho's report an "inaccurate and incomplete picture of our operations at the Southwest Idaho Treatment Center."

The DRI report includes 19 recommendations they hope are implemented to change the culture and level of care at the treatment center.

“They include recommendations to discontinue the practice of telling residents that they cannot report abuse or neglect to families or guardians or advocacy groups,” said Jim Baugh, Disability Rights Idaho. “Stop requiring residents to sign non-disclosure agreements. To improve the training and supervision of direct care staff, to improve the internal investigation process.”

In their response to the report, Health and Welfare says past allegations of abuse have been investigated and dealt with. Their statement says in part:

"Contrary to what the report says, we first notified media and the public in August 2017 when we identified inappropriate and abusive employee behavior... We launched an extensive internal investigation into the allegations. As a result, six employees were terminated."