The Idaho Department of Health and Welfare and Nampa Police are investigating allegations of abuse and neglect at a Nampa facility for people with intellectual disabilities. 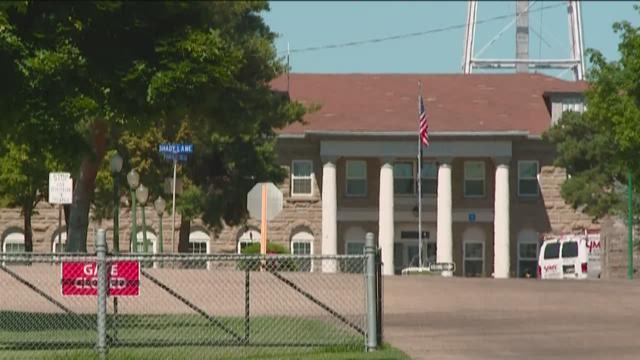 NAMPA -- The Idaho Department of Health and Welfare and Nampa Police are investigating allegations of abuse and neglect at a Nampa facility for people with intellectual disabilities.

According to Health and Welfare, the allegations involve staff members at the Southwest Idaho Treatment Center mistreating seven adult residents. The abuse was reported to be both physical and psychological.

The investigation began after an employee at the state-run facility reported concerns about the safety of the residents in late June.

“These actions go against everything we stand for and are being treated with the utmost urgency,” DHW Director Russ Barron said in a statement. “The safety of residents is our highest concern and priority, especially in this challenging environment. We follow procedures that ensure the safety and dignity of those in our care. I am extremely disappointed that some staff have not followed those procedures. They will be disciplined, including dismissal if the circumstances are warranted.”

Nampa police say they currently have five active criminal investigations regarding the abuse.

Nampa police Lt. Eric Skoglund declined to give specifics about the alleged mistreatment, but said the department had not received any reports of sexual abuse related to the investigation.

IDHW public information officer Niki Forbing-Orr said that 12 staff members total were placed on leave. Some of those employees have since been cleared of wrongdoing, and returned to work.

"The investigation is actually going on campus-wide, but we are finding that the allegations seem to be localized within this one particular unit, with one shift," she said.

Forbing-Orr praised the employee who brought the abuse allegations to light.

"We're extremelyt grateful to that employee for doing the right thing and coming forward," she said.

SWITC is aimed at training and treating people who have intellectual disabilities. There are currently 25 residents and 109 permanent and temporary employees.

Mistreatment at the facility will not be tolerated, Forbung-Orr said.

"It's upsetting, because it goes against everything we stand for," she said. "Our number one priority is providing a safe place for people with intellectual disabilities to receive treatment and support and then eventually our role would be to transition them back into their communities."

Health and Welfare expects to conclude its investigation by the end of the month. The names of the employees under investigation have not been released.

KTVB is working to gather more information. Check back for updates.