How coronavirus is impacting law enforcement agencies across the Treasure Valley

Boise and Caldwell police told KTVB, they've had one confirmed case of coronavirus this year, but as of Tuesday, there are no current cases. 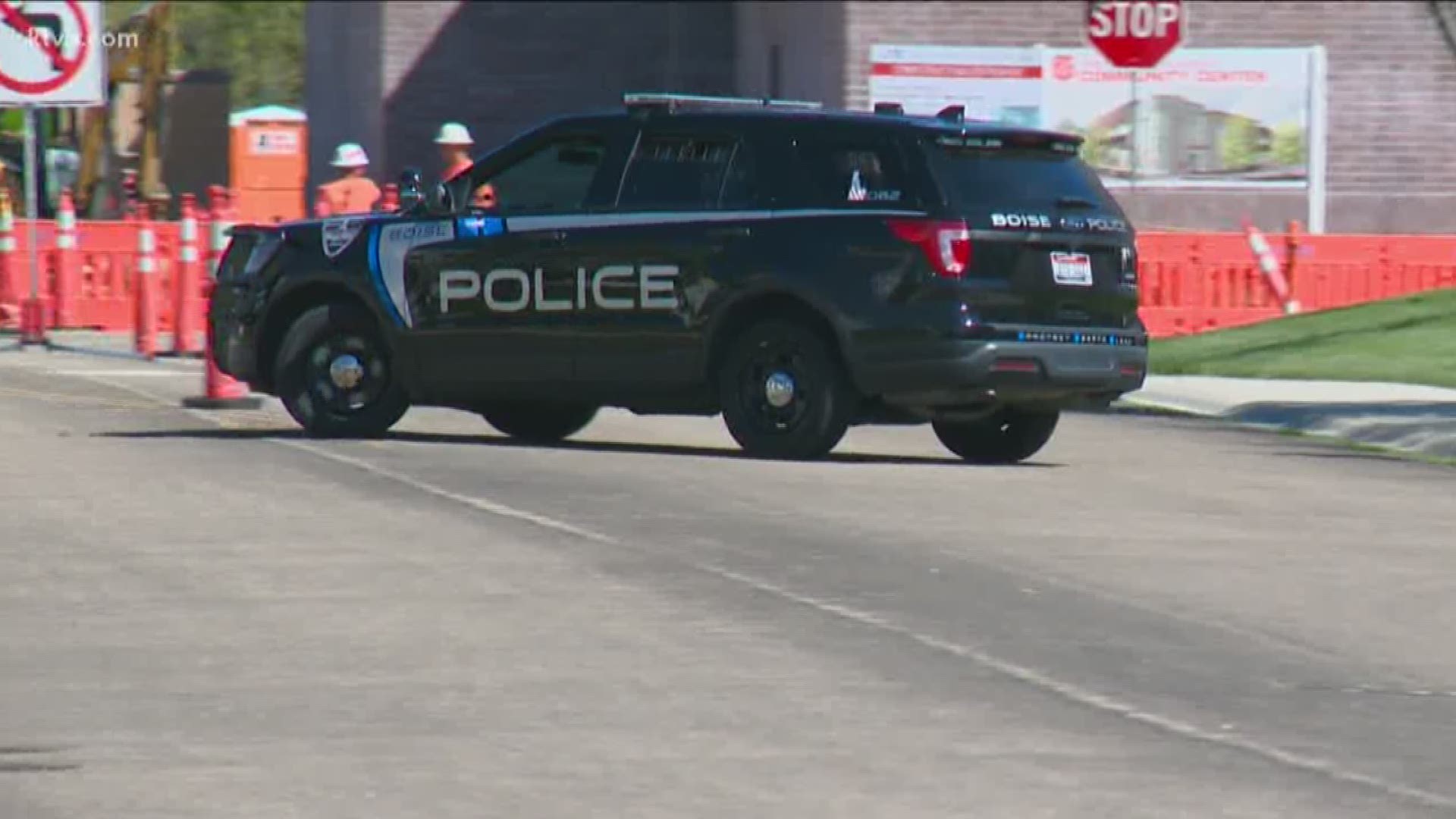 CALDWELL, Idaho — Idaho has now been grappling with COVID-19 for more than a few months and while it's affected everyone in some way, it’s changing law enforcement practices locally.

He says since COVDI-19 the department has been taking extra precautions. One being limiting the number of calls officers are physically responding to when possible.

“Say it's a car burglary with no suspect so there's no leads, we would normally go out there and take a report at the house, we do a lot of those things over the phone now,” Riley said. “If it's a major crime and it's something we need to take them to jail, like a felony, we will do that, but if it’s something that can wait then we won’t do that.”

The Boise Police Department is also taking similar actions. Spokesperson Haley Williams told KTVB since the community has been dealing with COVID-19 there has been a decrease in arrests and the number of people taken to jail. She adds officers are also wearing personal protective equipment when needed.

KTVB also reached out to Idaho State Police, who say their troopers are also wearing PPE when needed.

“In law enforcement, it's critical that people understand exactly what a trooper is saying as the safety of all involved may depend on it. Sometimes that means seeing facial expressions that cannot be obscured by a mask. Also, talking with dispatchers requires clear, crisp communication that may be obscured by a mask,"  ISP’s communication director Lynn Hightower said in an email to KTVB.

Meantime, Boise and Caldwell police told KTVB they've had one confirmed case of coronavirus this year. Both of those individuals were quarantined after it happened, but as of Tuesday there are no current confirmed cases that they know of.

RELATED: COVID-19 among Boise's homeless community: 'We went to Stage 4 and then suddenly it started to rear its ugly head'