The development group says the move will allow for more health care choices and lower medical prices in the Treasure Valley. 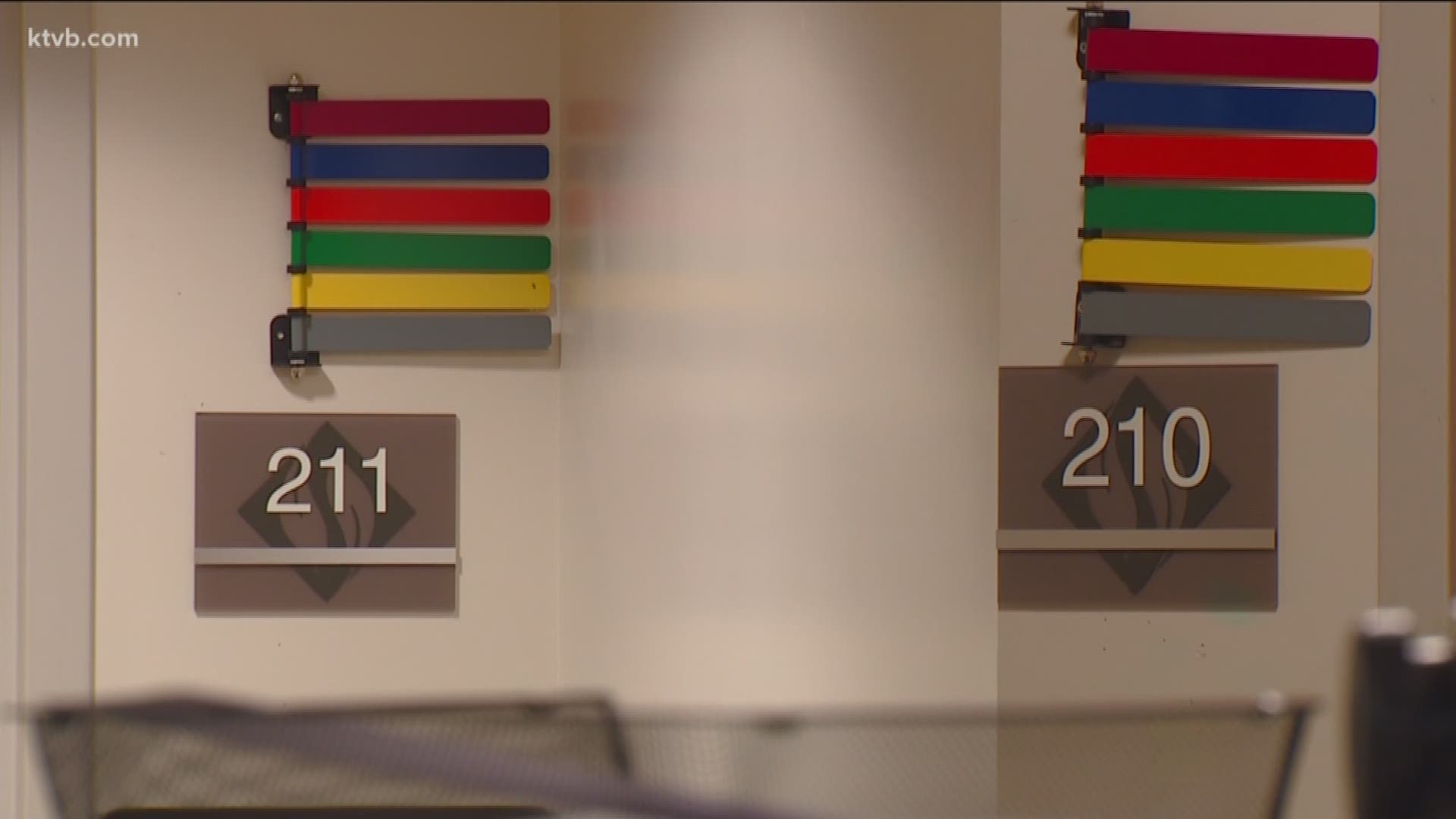 Saltzer, which is physician-owned, has a large primary care base and focuses on family and internal medicine, pediatrics and gynecology, as well as other specialties in medicine and some surgical fields.

BVA’s offer was unanimously accepted by Saltzer's board of directors, and the acquisition is expected to be completed in the coming weeks.

"It is going to allow us to participate in what I think a tremendous movement in the valley for health care," he said. "It gives us an opportunity to do what we've been trying to do for a long time, which is improve patient care, decrease costs and improve efficiency for how we deliver health care."

Saltzer had signaled a desire to expand after a planned merger with St. Luke's in 2012 was blocked by an anti-trust lawsuit. The suit charged that partnership would amount to a monopoly on health care in the Treasure Valley, and a judge ultimately ruled the merger was illegal.

"We have been looking to expand our footprint and grow our group ever since we did the original unwind with St. Luke's, and this is a better opportunity we believe," Kaiser said. "This is a great solution."

In the face of mounting medical costs for patients, Saltzer hopes to work with insurance companies to lower premiums.

Dr. Tommy Alhquist, the CEO of BVA and a former ER doctor, told KTVB he has seen health care in recent years move towards a more "hospital-centric" model. He believes private outpatient groups like Saltzer, which can provide a multi-specialty approach, will allow Idahoans another option for care.

"People are just clamoring for transparency in medicine, access - where it's not a hassle to get in and be seen - and they just want it to be about patient care again, about a patient and a doctor," Ahlquist said. "Coming off that, there's a tremendous opportunity in our country and our state to have alternatives to the current way medicine is being delivered."

The acquisition of Saltzer Medical Group, which has operated in the Valley for more than 75 years, will help transform that idea, he said.

"We think we're going to be able to go back to those roots, and really make this about patient care, transparent with cost and having a place for people to be seen and taken care of," he said.

BVA Vice President of Medical Development Ed Castledine agreed, noting that cost of care has been an ongoing issue for Idahoans - one that can quickly snowball if patients avoid seeing a doctor altogether.

"People can't afford the cost of care. Most of Idaho right now does not have liquid assets to cover their deductible," Castledine said. "That's a major problem, because it prevents people from seeking the care they need. When they're prevented from seeking care, then their conditions worsen and care becomes even more costly than it is today."

READ: Why are health-care costs so high, even if you’re insured? Higher premiums, deductibles

There is still a lot to do, he acknowledged, adding that BVA and Saltzer are still working to develop strategies to tackle some of those problems.

But as an organization run by doctors, he argues, Saltzer Medical Group is uniquely suited to find an answer.

"We really believe solutions in health care - including the cost of care - can be answered and best addressed by physicians," Castledine said.

BVA will take over the locations in which Saltzer is currently operating - North Nampa, South Nampa, Caldwell, Boise and the Portico in Meridian - with designs to expand further in the future.

KTVB's Morgan Boydston sat down for exclusive interviews with officials at Saltzer and BVA. Tune in to the News at Four for more.