Saltzer tried to merge with St. Luke's, but right before the agreement was finalized in 2012, they were hit with an anti-trust lawsuit. 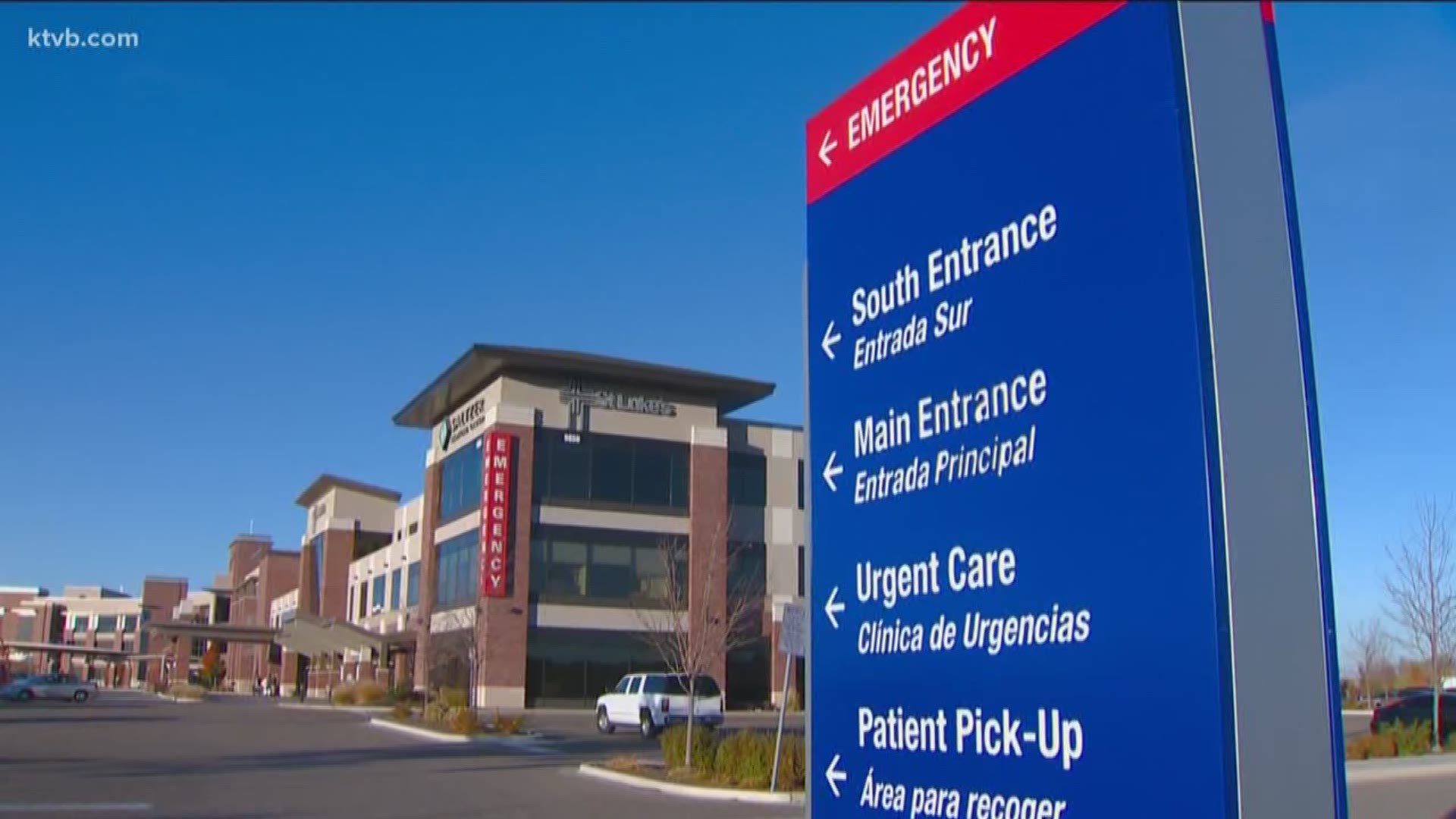 NAMPA - It's been more than three years since a judge ruled a merger between St. Luke's and Saltzer Medical Group was illegal.

Many believed that ruling meant the end of Saltzer Medical Group, but now they’re looking to expand.

Saltzer Medical Group provides a variety of health care services to people around the Treasure Valley. In 2011, they started looking at merging with other health care providers.

“When we started this process, it was because health care was changing,” Dr. John Kaiser, President of Saltzer Medical Group said.

That decision was critical for their success, he said.

“We knew that health care was going to more risk-based contracts, more population health, and those were skills we didn't necessarily have,” Kaiser said. “We thought we need to partner with someone who could provide us the background and the resources. It's just too expensive to try to provide all of those resources within our organization.”

Kaiser said that’s why they tried merging with St. Luke’s. But right before the agreement was finalized in 2012, they were hit with an anti-trust lawsuit that claimed the deal would monopolize the health care market. Ultimately, a federal judge ruled the merger illegal.

"We could have easily dissolved in this process. It was a very difficult process,” Kaiser said. “Looking back at it now we would have never come to this point without having that kind of experience "

And at this point, he said they are thriving. Saltzer found and merged with Change Healthcare Providers last May.

“The physicians are independent physicians, and all of the providers, the APPs, are part of Saltzer and provide care to patients,” Kaiser said. “Change provides all of the support structure and administrative functions."

At the end of the lawsuit they had 30 doctors, they now have 40 and plan to grow to 100 in the next five to ten years.

"Surgical specialties, internal medicine sub-specialties, and others as they come about," Kaiser said.

"We've been here since 1961,” Kaiser said. “We have made many changes through the years, we will continue to do changes, and the lawsuit was just a small chapter in our history and that we have a very bright future."