West Ada School District's levy fails: 'We need to reduce our costs by $27.3 million next year'

The levy would have gone toward district operations, including staff salaries. 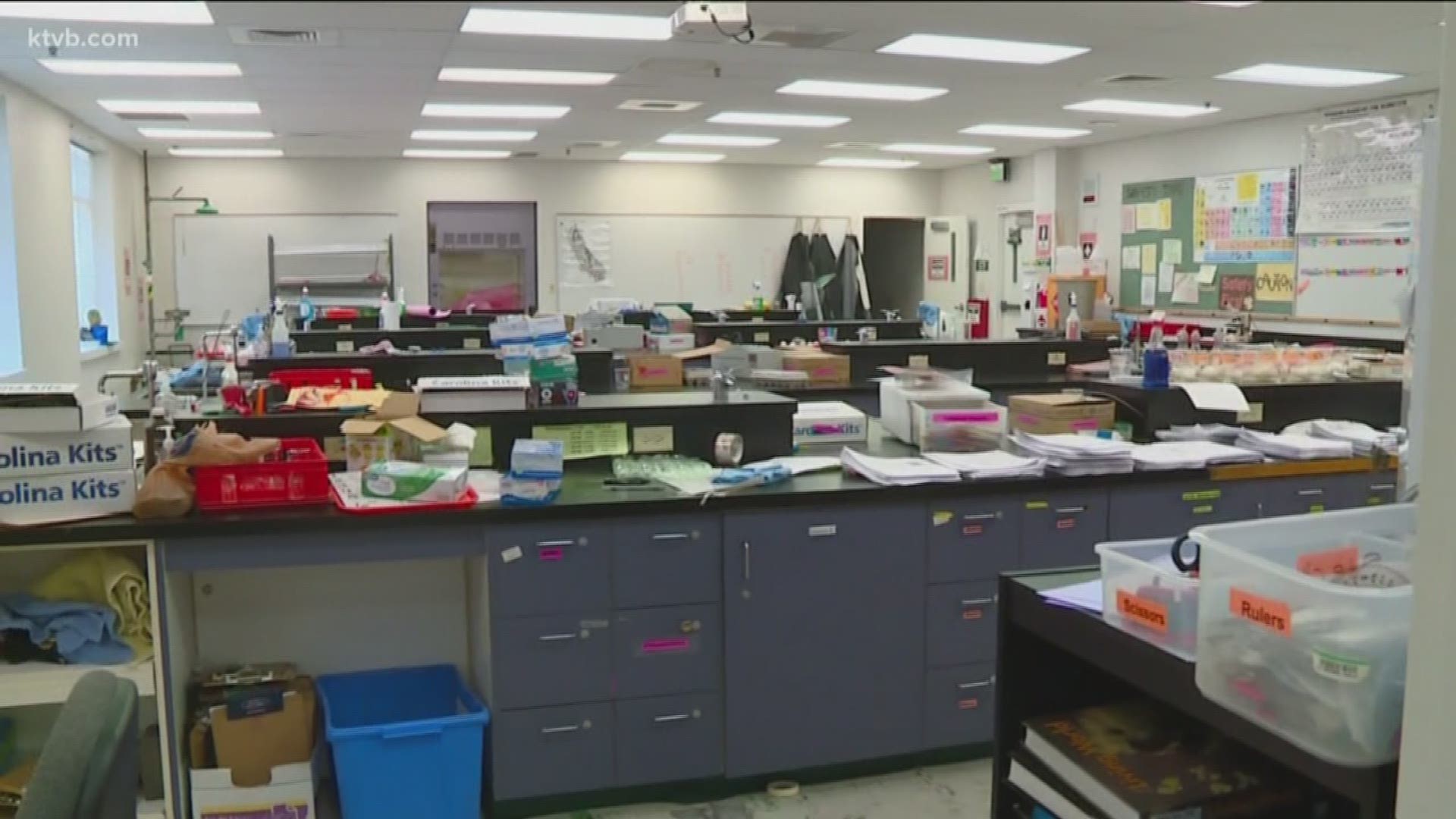 MERIDIAN, Idaho — On Monday night, voters rejected a $14-million supplemental levy for the West Ada School District, the largest in the state, causing even more uncertainty during an already uncertain time.

“We are looking at some significant budgetary problems for next year,” said district spokesman Eric Exline.

The levy would have gone toward funding various operations within the district.

“What that means is, it supports salaries and positions, 85-percent of our cost goes to salaries and benefits,” Exline said.

Now, that the levy has failed, the district will have to make some significant changes.

According to Exline, the last time this happened was during the recession and at that time, the school district never laid anyone off. They just didn't hire replacements.

“So in some categories of what we do, say custodians, we have positions that go open frequently and you just reduce the number of people that you have to clean buildings and our enrollment goes up and we qualify for more teachers, we just don’t fill those positions,” Exline said.

He adds there are two potential downsides to the failed levy: larger class sizes and a shorter school year.

“Which means less pay for employees, but it also means less days in a classroom for kids, which is probably our biggest concern,” Exline said. “We pride ourselves on doing the most with the least and West Ada will figure out a way to continue to do that.”

The school district has not decided yet if they will try and re-run the levy in August.