Authorities have not released a motive in the killing. 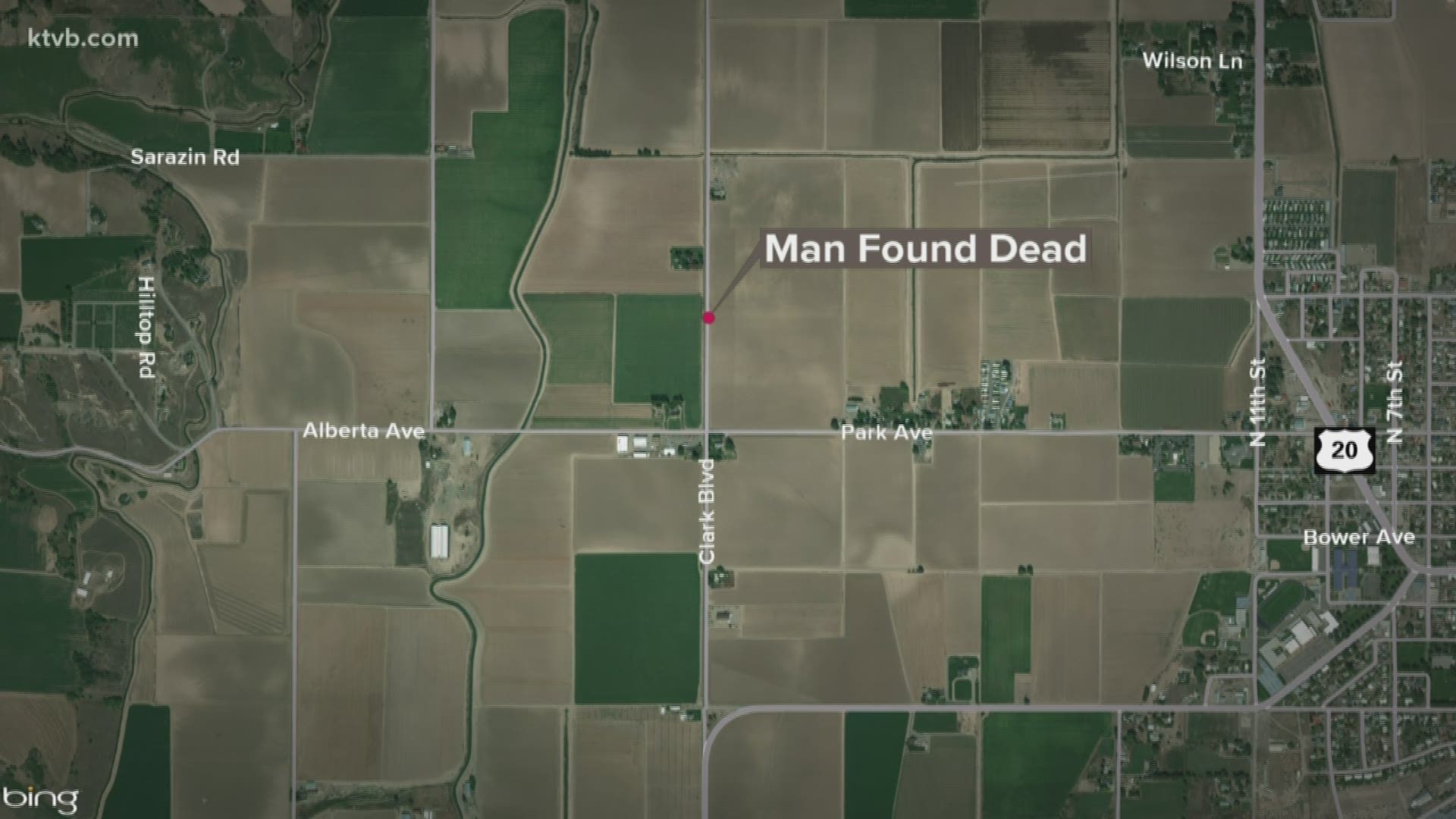 NYSSA, Ore. — Three people are in custody after a man was found shot to death in a Malheur County home last month.

According to the Malheur County District Attorney, police were called out to a home at 3660 Clark Boulevard in Malheur County between Ontario and Nyssa.

Authorities say a friend had come by to visit the victim, identified as 39-year-old Salvador Bahena Reyna. The friend found Reyna dead at the house and called 911.

Police say Reyna has been shot multiple times. The Malheur County Major Crimes Team was activated and detectives gathered interviews and evidence that led them to three suspects.

The suspects were identified as Ontario residents 24-year-old Angel Luciano Figueroa, 26-year-old Jose Enrique Rodrigues Correa and 21-year-old Jasmine Herrera. According to the DA, they are charged with offenses including murder in the second degree, criminal conspiracy, robbery in the first degree, unauthorized use of a motor vehicle, theft in the first degree, hindering prosecution, felon in possession of a firearm and tampering with evidence.

Authorities have not released a motive in the shooting.

Herrera was arraigned Thursday, while Figueroa and Correa are due in court Friday afternoon. The case will be presented to a grand jury soon, according to the DA.