Prosecutors described a "lengthy" sexual relationship between Jeff Ranstrom and the teenage girl. 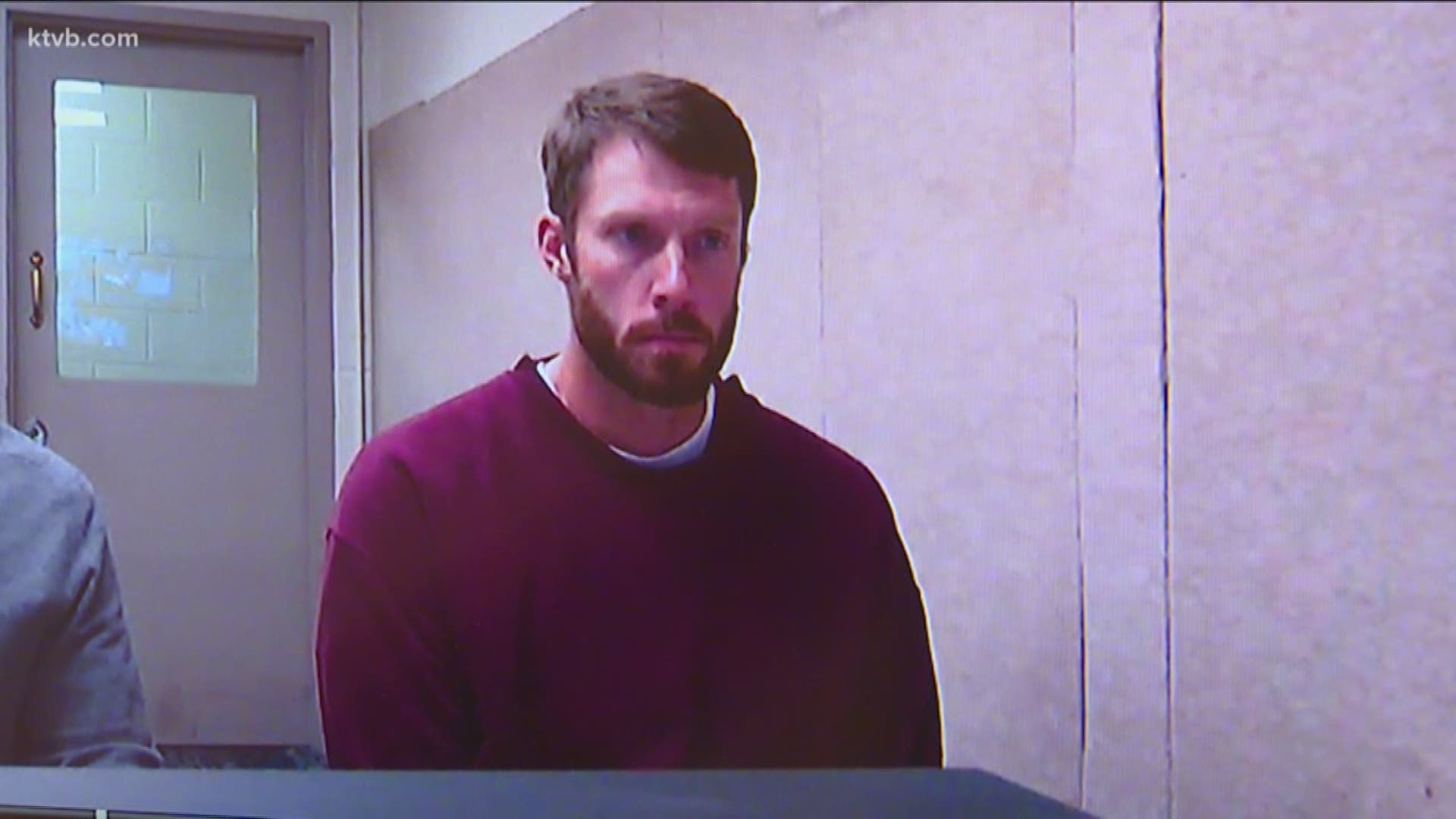 BOISE, Idaho — A former basketball coach and teacher at Eagle High School admitted to having a sexual relationship with a 17-year-old girl Tuesday morning as part of a plea deal.

Investigators say Ranstrom began targeting the girl when she was a freshman, and had sex with her more than 100 times. According to Prosecutor John Dinger, the illegal contact happened in his classroom at Eagle High, at Ranstrom's home, in a trailer for his lawn care business, and at the girl's parents' home, including on one occasion when the parents were home, but asleep.

Ranstrom was arrested in early October after confessing the relationship to his lawyer, then turning himself in to law enforcement. He had resigned from his job at Eagle High a week earlier, according to the West Ada School District.

The former coach has been held in the Ada County Jail on a $500,000 bond since his arrest.

Ranstrom's sentencing is set for Jan. 28. Sexual battery of a child carries a sentence of up to life in prison.