Eric Simunich, a 19-year veteran of the Boise Police Department, was accused of raping a woman he went on a date with.

BOISE, Idaho — A Boise police officer formerly charged with raping a woman — a charge prosecutors later dropped — remains on paid leave pending the results of a criminal investigation into allegations made against him, according to the Idaho Press.

In mid-October, Officer Eric Simunich, 43, turned himself in at the Ada County Jail after a warrant for his arrest had been issued on suspicion of rape, in connection with an off-duty incident that allegedly occurred Oct. 13.

Simunich, a 19-year veteran of the Boise Police Department, was accused of raping a woman he went on a date with.

The woman, who is not being named to protect her privacy, told police they went to dinner, returned to her home and started watching a movie. About 30 minutes in, the two engaged in what prosecutors described as “consensual kissing.”

Prosecutors believe Simunich later raped the woman. She fought him, she later told Ada County Sheriff’s deputies, who noted she had visible bruises when they spoke to her the next day. Eventually, the woman told Simunich her ex-husband was calling her and would be stopping by her home, prosecutors said. That convinced Simunich to leave, the woman later told police.

She eventually called a friend, then the police, met with a nurse trained to handle sexual assault cases at Faces of Hope Victim Center in Boise, and underwent an exam.

Simunich’s arrest came three days later on Oct. 16. Although Ada County prosecutors filed the initial charge against him, they passed the case to the Twin Falls Prosecuting Attorney’s Office after citing a conflict of interest.

In Idaho, if a defendant is in jail, prosecutors have 14 days to present evidence at a preliminary hearing; if the defendant is not in jail, they have 21 days. Defendants can agree to waive that right, however, and they often do.

In Simunich’s case, however, prosecutors did not feel they were ready to present their case to a judge at a preliminary hearing by its scheduled date, and needed more evidence, Twin Falls Prosecuting Attorney Grant Loebs told the Idaho Press in October.

Twin Falls prosecutors moved to dismiss the case against Simunich, who had always maintained his innocence. A judge granted that motion and dismissed the case Oct. 24.

RELATED: Rape charge against Boise officer dropped, but he remains under investigation 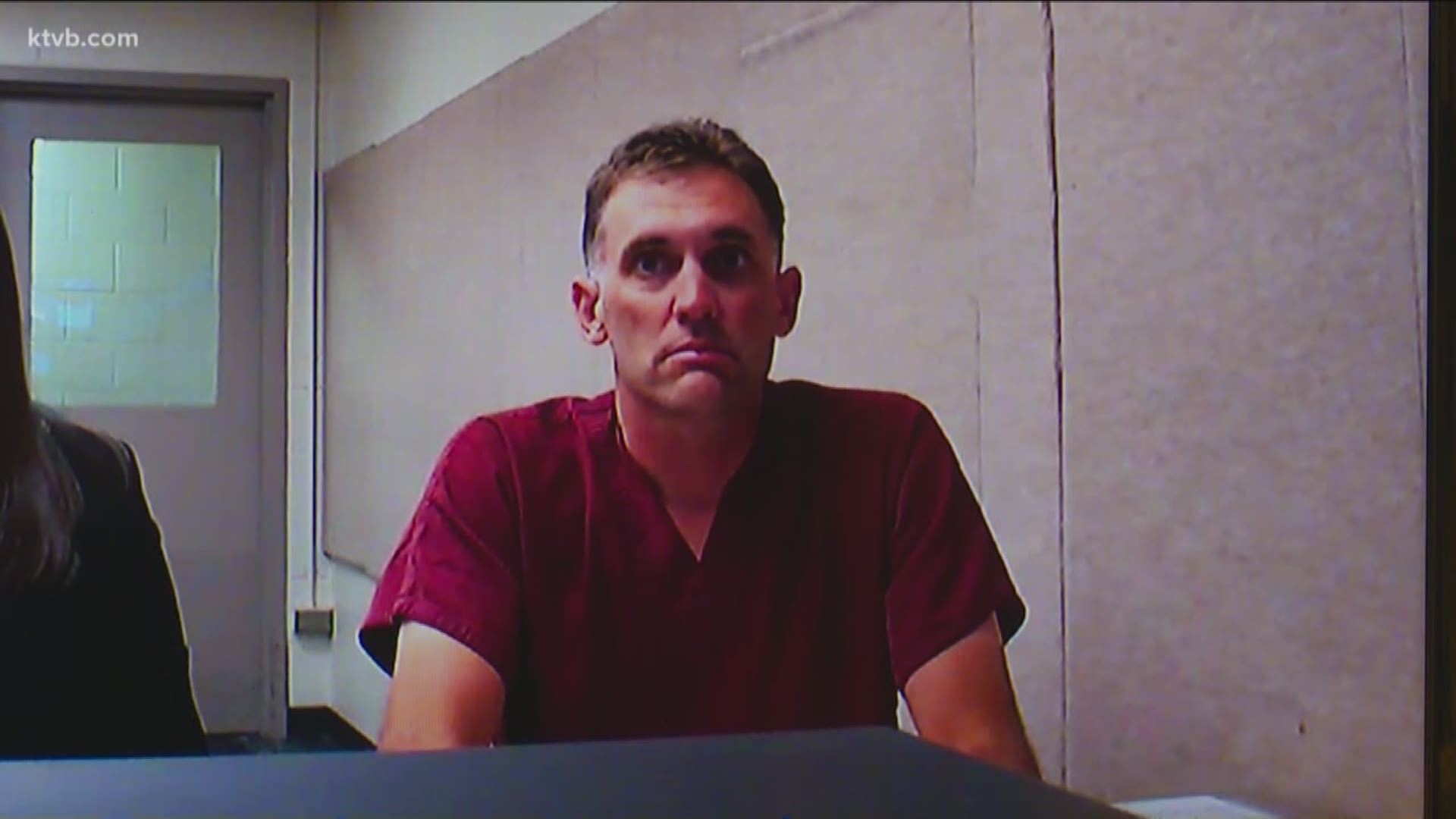 Since then, Simunich has remained on paid leave from the Boise Police Department, according to Haley Williams, spokeswoman for the department.

According to an Oct. 16 news release from the Boise Police Department, Simunich “has been suspended pending the conclusion of the Ada County Sheriff’s Office criminal investigation and a BPD internal investigation into the circumstances surrounding the incident.”

Loebs also said the investigation of the case is continuing.

Asked if there was anything holding up progress on the case, Loebs said, “No.”

More from our partner Idaho Press: Farmers, ranchers, conservationists discuss how to save Idaho farmland