21-year-old Jennika A. Berry of Caldwell is facing a charge of second-degree murder. She is currently being held at the Ada County Jail. 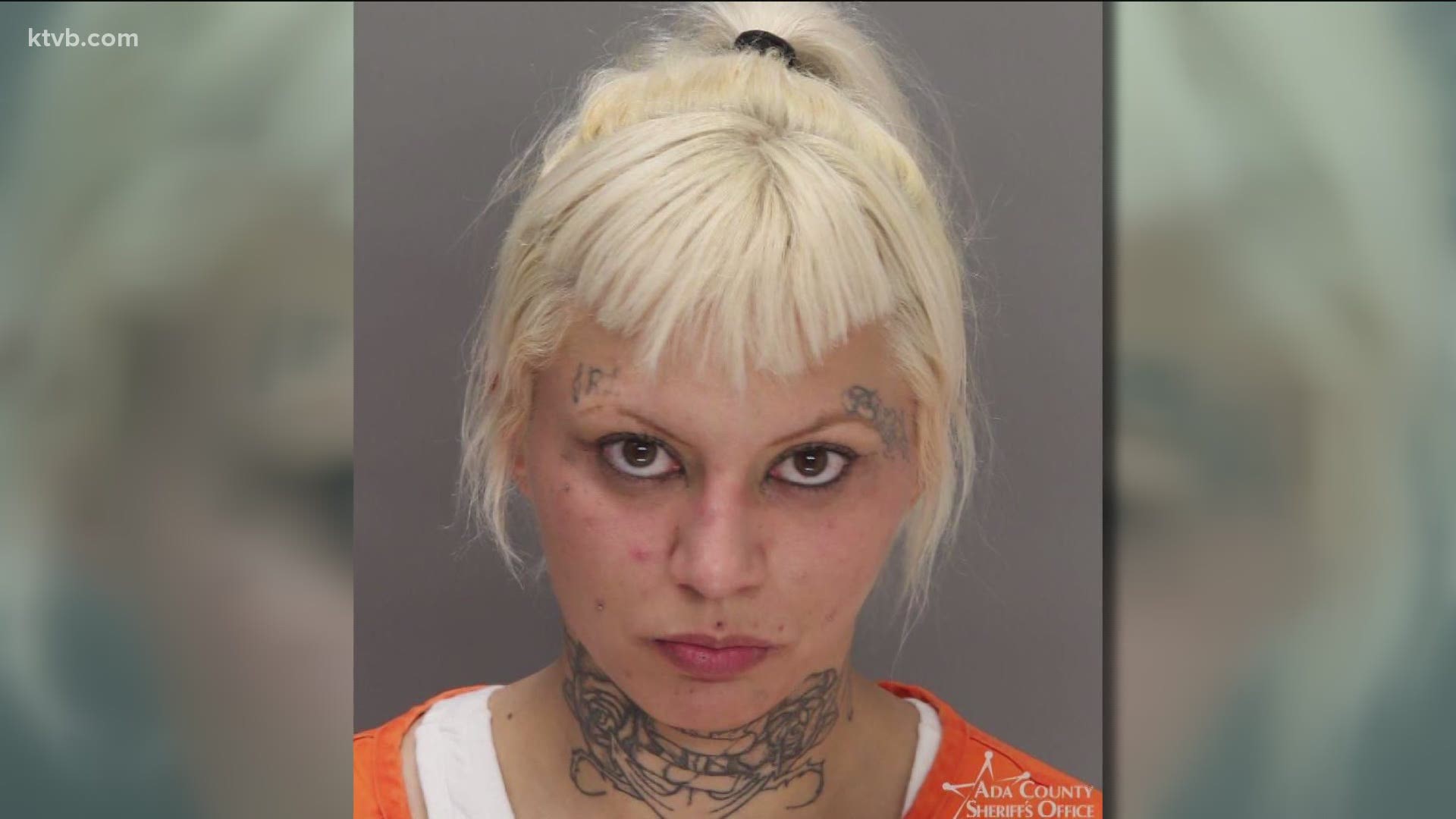 CALDWELL, Idaho — Update April 10, 4:41 p.m.: The suspect in Friday's homicide in Caldwell has been identified as 21-year-old Jennika A. Berry of Caldwell. She is facing a felony charge of second-degree murder and is currently being held at the Ada County Jail.

She will be transported to Canyon County next week for her arraignment, according to CCSO.

Update April 9, 10:07 p.m.: The Canyon County Sheriff's Office has identified the victim of a homicide in Caldwell that took place Friday morning. A suspect is also in custody and is being interviewed by detectives at this time.

The victim has been identified as 41-year-old Brad Griffin Jacobs of Caldwell.

Canyon County Sheriff Kieran Donahue believes this is an isolated incident and there is no threat to the public.

Detectives are investigating after a man was found dead in front of a Canyon County home Friday morning.

According to Canyon County Sheriff's Office spokesman Joe Decker, dispatchers received a report of a "man down" at 5:30 a.m. Deputies responded to the home in the 19000 block of Wagner Road west of Caldwell and found the victim lying on the ground outside.

The man was dead when deputies arrived. The incident is being investigated as a homicide, Decker said.

The sheriff's office has not released a cause of death, or said whether they have any suspects in the man's killing. His name has not been released.

KTVB is on scene now. Check back for updates.