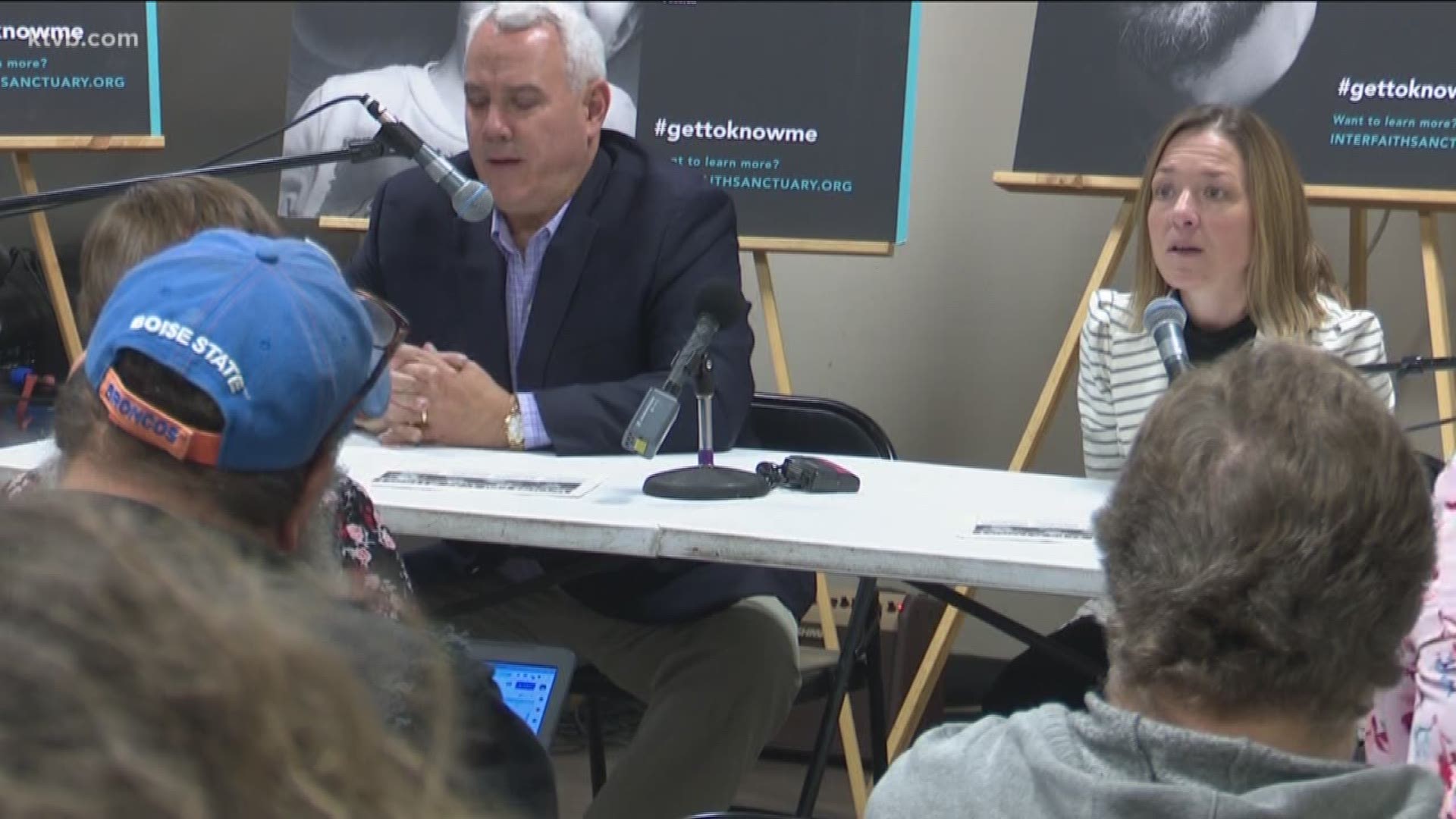 BOISE, Idaho — Boise City Councilman TJ Thomson got a lot of attention on Twitter on Thursday night as called out Idaho Press reporter Margaret Carmel about her coverage of the Boise mayoral race.

KTVB spoke with Carmel on Friday so she could explain what happened.

"The specific story he wanted me to write was saying that City Council President McLean had not received any endorsements from city council members," Carmel said.

Carmel explained that the type of article Thomson wanted her to do isn't something she would write. She explains however she did write a story explaining who did endorse Bieter and McLean.

"I don't really write about, here is a story of everybody who didn't endorse someone it's kind of like you look at who is endorsing people. It's kind of unusual to write a story about who is not endorsing," Carmel said.

Thomson went back and forth with several people, but has since said he didn't go about making his point in the best way.

In a statement he said, in part, "I am extremely passionate about this city and it's future. In this instance my emotions got the best of me. Regardless of who wins this election, I look forward to working with the next mayor to improve the lives of all of Boise’s citizens."

Boise State political analyst Dr. Stephanie Witt agrees this race is emotional and the most contentious since at least 1993.

"I do remember a lot of healthy competition and back and forth between Coles and Andrus, Tracy Andrus, many years ago, but yes this is definitely the meaner of several of the last elections," Witt said.

Witt explained that endorsements, or lack thereof, are important in this race, but it’s tough to tell now what the effect will be.

"It may be, 'Oh I've always really liked him and he likes David, so maybe that's how I should vote'. I think that is the hope," Witt explained. "We've got two highly motivated, highly competent candidates and so they are really scrapping."

That scrapping continued as both campaigns put out statements Friday about the endorsements.

McLean campaign wrote, "The current culture set by the mayor doesn't encourage dissent or difference of opinion. I knew that when I got into this race and I knew that I wouldn't be running for public endorsements from elected officials: I would be running for Boise's people."

Bieter's campaign responded saying, "To have the endorsement of 6 current and former Boise City Council members, all of whom have served alongside my opponent and I, speaks volumes to the type of leadership Boise needs. My colleagues recognize the need for a strong leader, one who is able to make hard decisions for the long-term best interest of our city and our people."

The runoff election for Boise mayor is on Tuesday, Dec. 3. Early voting is now open.

RELATED: Early voting begins for runoffs in Boise and Caldwell