Early voting begins for runoffs in Boise and Caldwell

Early voting in Ada and Canyon counties is available weekdays through Nov. 29. All offices will be closed on Thanksgiving. 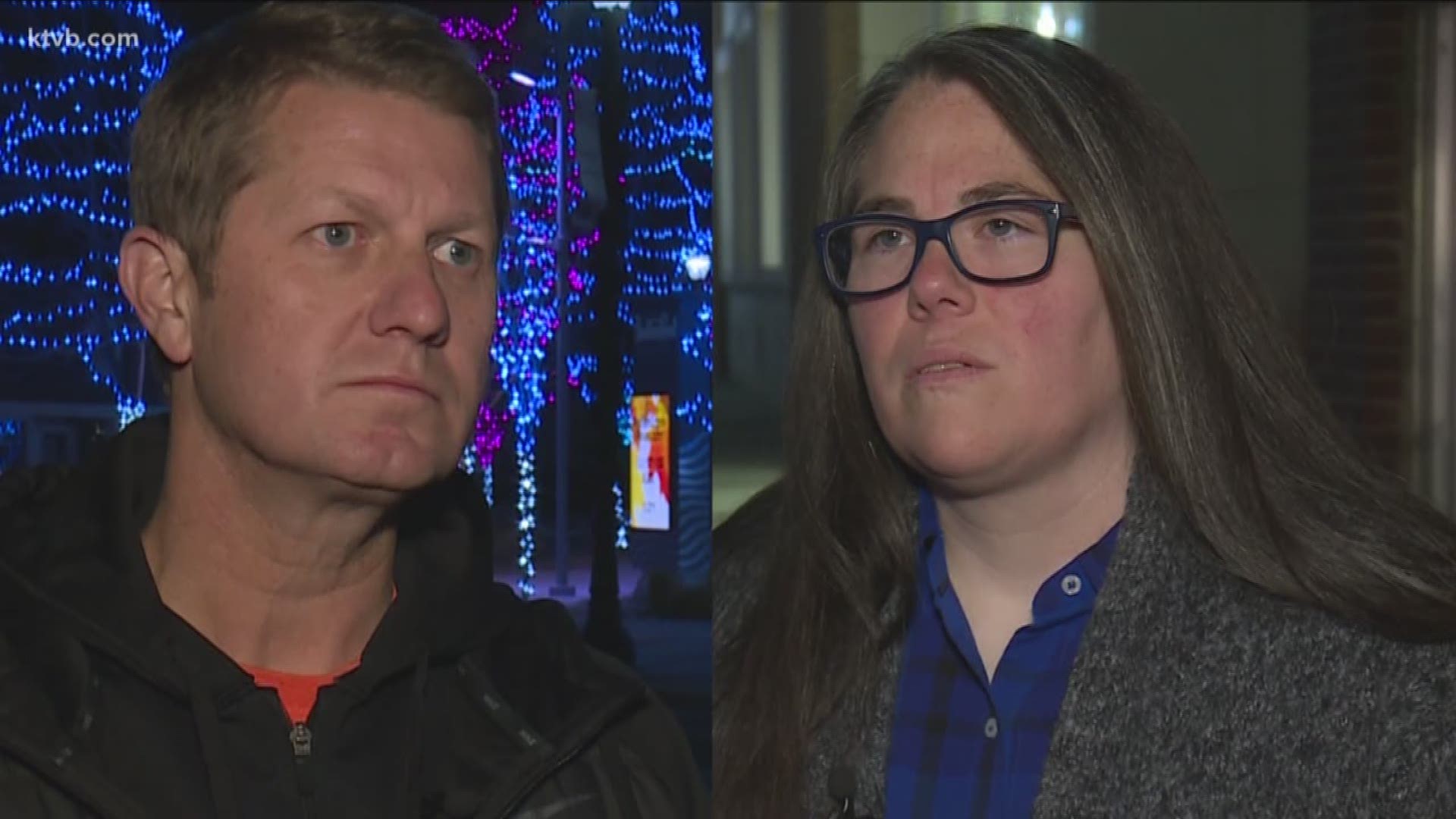 The race for Boise mayor has come down to a runoff between incumbent Dave Bieter and City Council President Lauren McLean.

And a Caldwell City Council seat is still up for grabs. John McGee and Evangeline Beechler, the top two vote getters in the Nov. 5 election, are facing off in a runoff.

Boise voters still have some opportunities to hear from both Bieter and McLean.

It will be held in Simplot Ballroom of the Student Union Building from 6 to 7 p.m. and is hosted by the Boise State Political Science Association and Rocci Johnson. The event is free and open to the public.

Later this week, McLean and Bieter will be doing a question and answer session with the homeless.

This will take place on Thursday from 4:45 to 6 p.m. at the Interfaith Sanctuary off of River Street.

In Ada County, early voting is being held at two locations weekdays from 8 a.m. to 5 p.m. Nov. 18 through Nov. 29. They will be closed on Thanksgiving.

Voters can register on the day they vote by bringing a photo ID or proof of residence.

As for Caldwell voters, there will only be one voting location for the runoff.

If you're concerned about how packed it will be on December third, you can head to the Elections Office on Chicago Street to vote early.

You can do that Monday through Friday during business hours until next Friday, Nov. 29.