Lanes reopened on I-184 Connector after garbage truck fire

The westbound Connector was down to one lane for a couple hours, backing up traffic.

BOISE, Idaho — All westbound lanes on the I-184 Connector have reopened after a garbage truck caught fire Wednesday afternoon, blocking several lanes for about two hours on the busy road.

The fire happened shortly before 4 p.m. just west of Curtis Road, blocking all but one lane and backing up traffic for more than a mile during the rush hour commute.

Police and fire crews were on scene. All lanes were reopened at about 6 p.m.

There is no word at this point on what caused the truck to catch fire.

1 / 5
KTVB
A garbage truck caught fire along the I-184 Connector Wednesday afternoon. 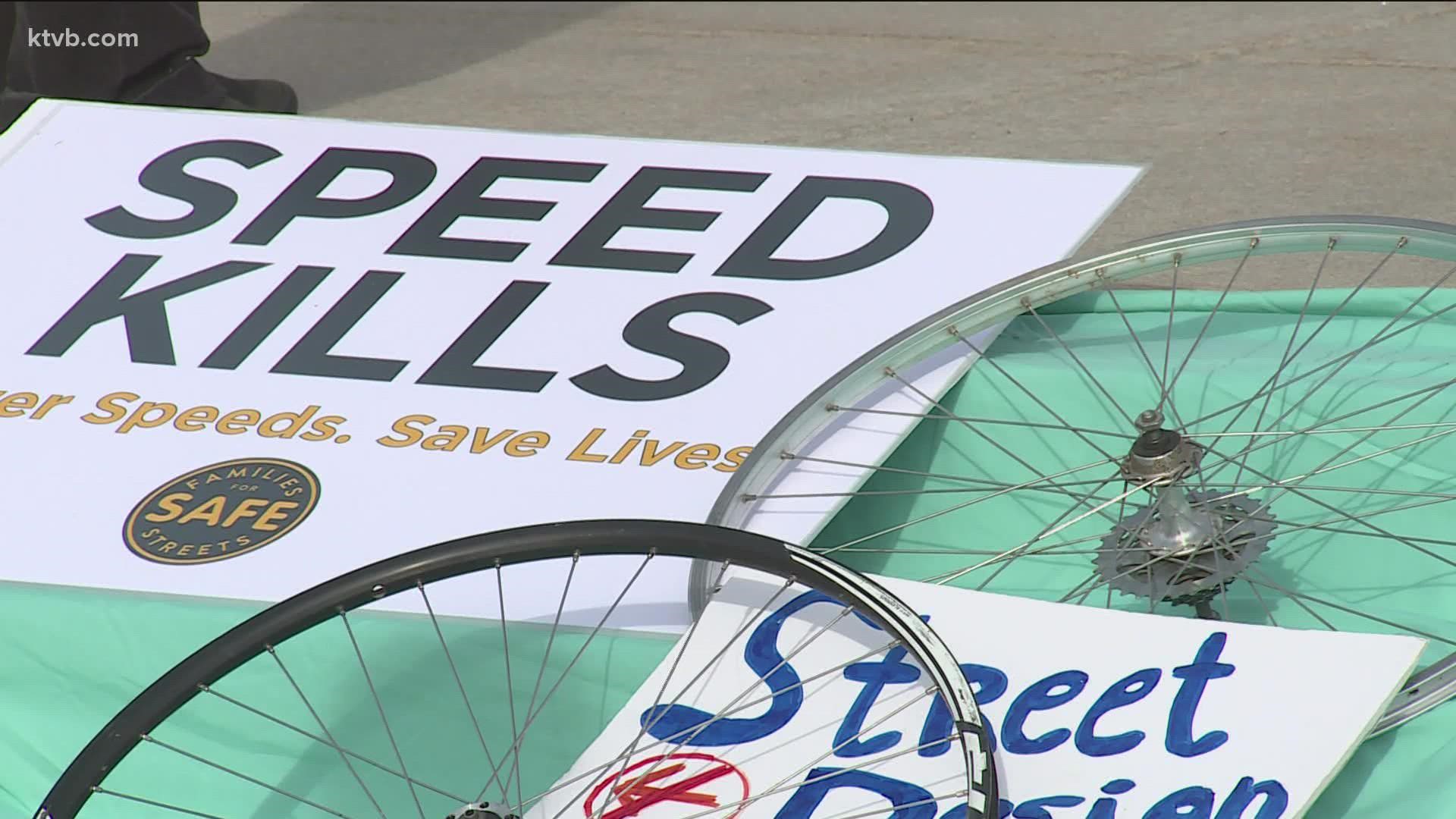