Olympics Feb 25: The Olympics conclude with the closing ceremony and women's cross-country

The Games are almost over. 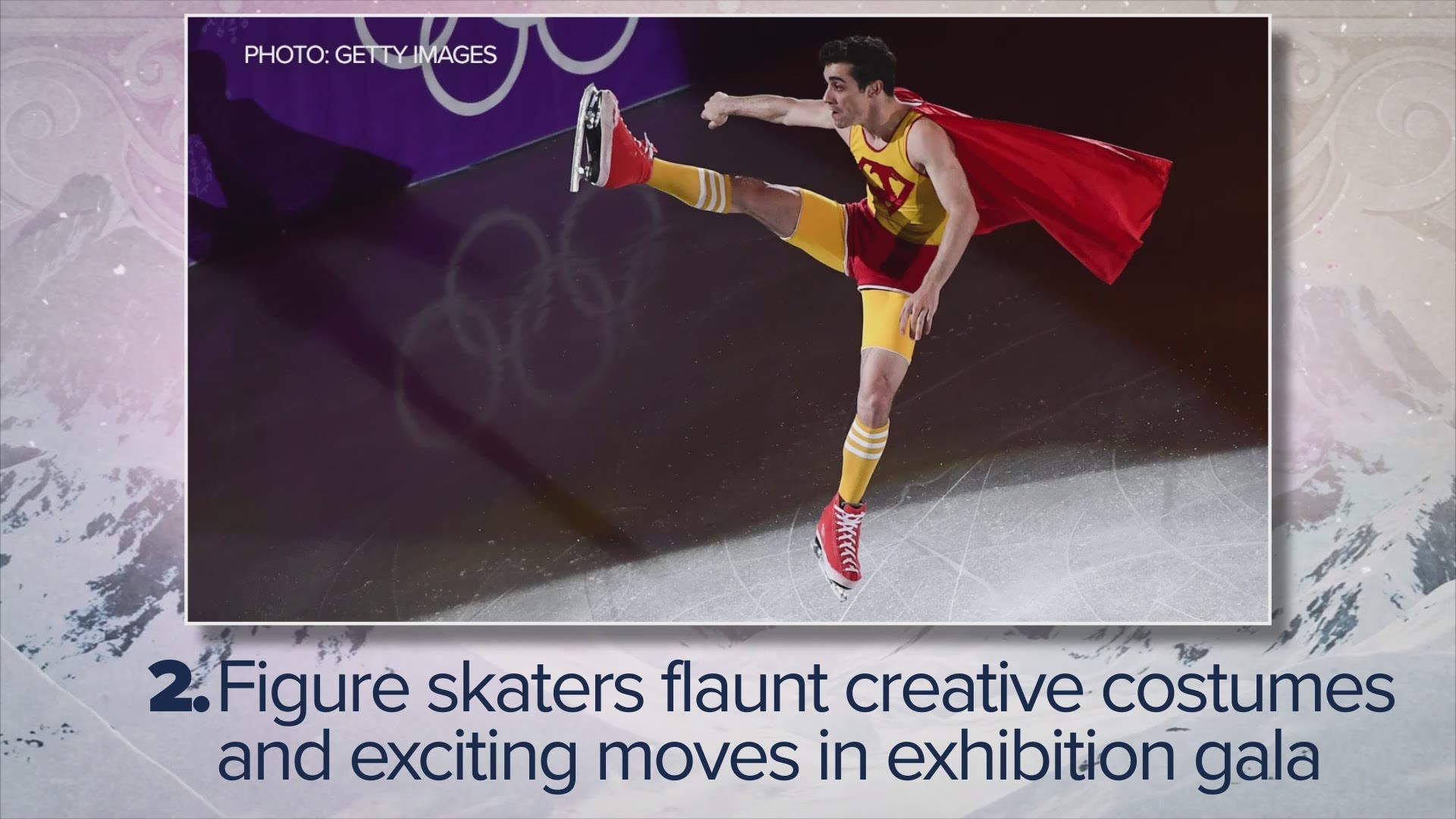 Another Olympics is in the books. Tonight marks the end of the Winter Games in PyeongChang, with the closing ceremony. Here's what to watch for on the last day of the Winter Olympics.

What to expect at the Closing Ceremony

Thousands of fans will pack into the PyeongChang Olympic Stadium for the closing ceremony. Like the opening ceremony, unity and culture will be the main focus of the event. Oh Jang-hwan, the director of the ceremonies, has said that the theme of the closing ceremony will be "Next Wave." The event will be all about looking toward the future.

Here's what you should watch for:

Because of the 14-hour time difference between South Korea and the East Coast, the show you'll see on NBC Friday night is pre-recorded. But if you're committed to watching it live, you can stream the opening ceremony starting at 6 a.m. ET / 3 a.m. PT Friday on NBCOlympics.com

Competition in PyeongChang will conclude with the cross-country women’s 30km event. A Scandinavian sweep is possible, with top contenders including Charlotte Kalla of Sweden and the Norwegian duo of Marit Bjorgen and Heidi Weng. Bjoren came into the games as the most decorated female winter Olympian of all time, with 10 medals. She will leave as the most decorated winter Olympian of all time overall, with 14 medals so far going into the cross-country event.