The winningest quarterback in the history of college football, Moore is now the offensive coordinator for the Dallas Cowboys. 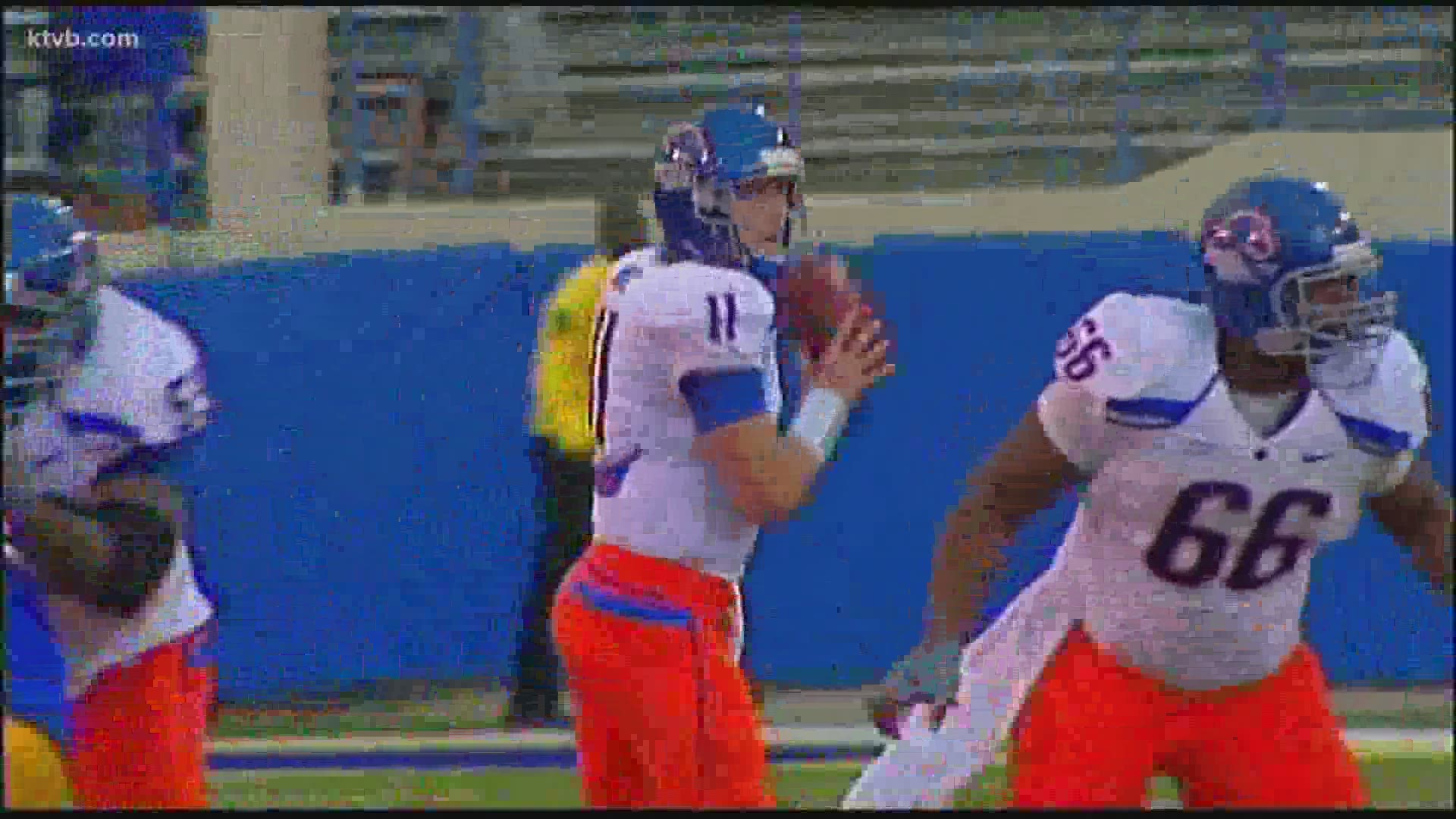 Moore will be one of 78 former student-athletes on the ballot. The winningest quarterback in the history of college football, Moore is now the offensive coordinator for the Dallas Cowboys. He was already inducted into the Boise State Athletics Hall of Fame.

Only 1,038 players - or less than .02% of all college football players - have been inducted into the hall of fame. In order to be eligible, an athlete must have been named a first-team All-American by a major/national selector as recognized and utilized by the NCAA for its consensus All-America teams; played his or her last year of intercollegiate football at least 10 full seasons prior; played within the last 50 years, and cannot be currently playing professional football. This is the first year that Moore had been eligible to be on the ballot.

The ballot will be sent out to more than 12,000 NFF members and current Hall of Famers for their votes.

The 2022 College Football Hall of Fame Class will be announced in early 2022.

Congratulations to @KellenMoore_11 on the nomination to the 2022 @cfbhall ballot!

The names on the ballot are so impressive this year...