The Kavemen are undefeated through seven games, including a 48-6 blowout win over Bishop Kelly. 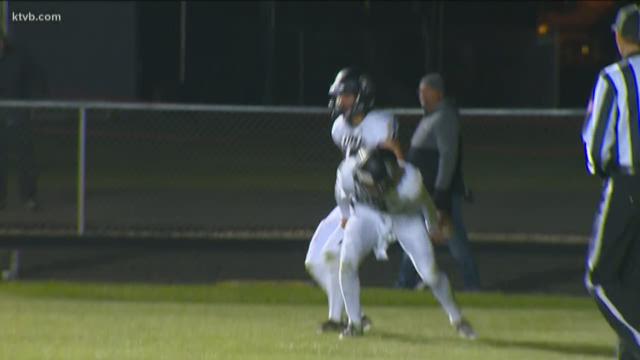 KUNA, Idaho — After finishing the 2018 season 5-4 and barely squeaking into the 4A state playoffs, the Kavemen weren't expected to have a breakout season this fall.

But head coach Sherm Blaser, a former tight end for Eagle High and Boise State, says it shouldn't come as a surprise.

So far this season, the Kavemen have dominated through seven games with an average margin of victory of 22 points.

For Blaser, he says this just the type of program he envisioned building when he took the job back in 2017.

"I look at kuna right now and honestly I see what Eagle was when I was growing up, kind of that booming community that everyone loves," Blaser said. "It's still a one high school for the town and we hope that that's going to help continue to build on those successes that we're having this year and that we can continue that year after year after year, and we can turn kuna into a perennial power like Eagle, Mountain View, and Rocky Mountain."

Kuna heads to Emmett this Friday night to take on the 3-3 Huskies.