Borah junior Ahmed Ibrahimovic was named the 2017-2018 Idaho Gatorade Player of the Year on Wednesday. 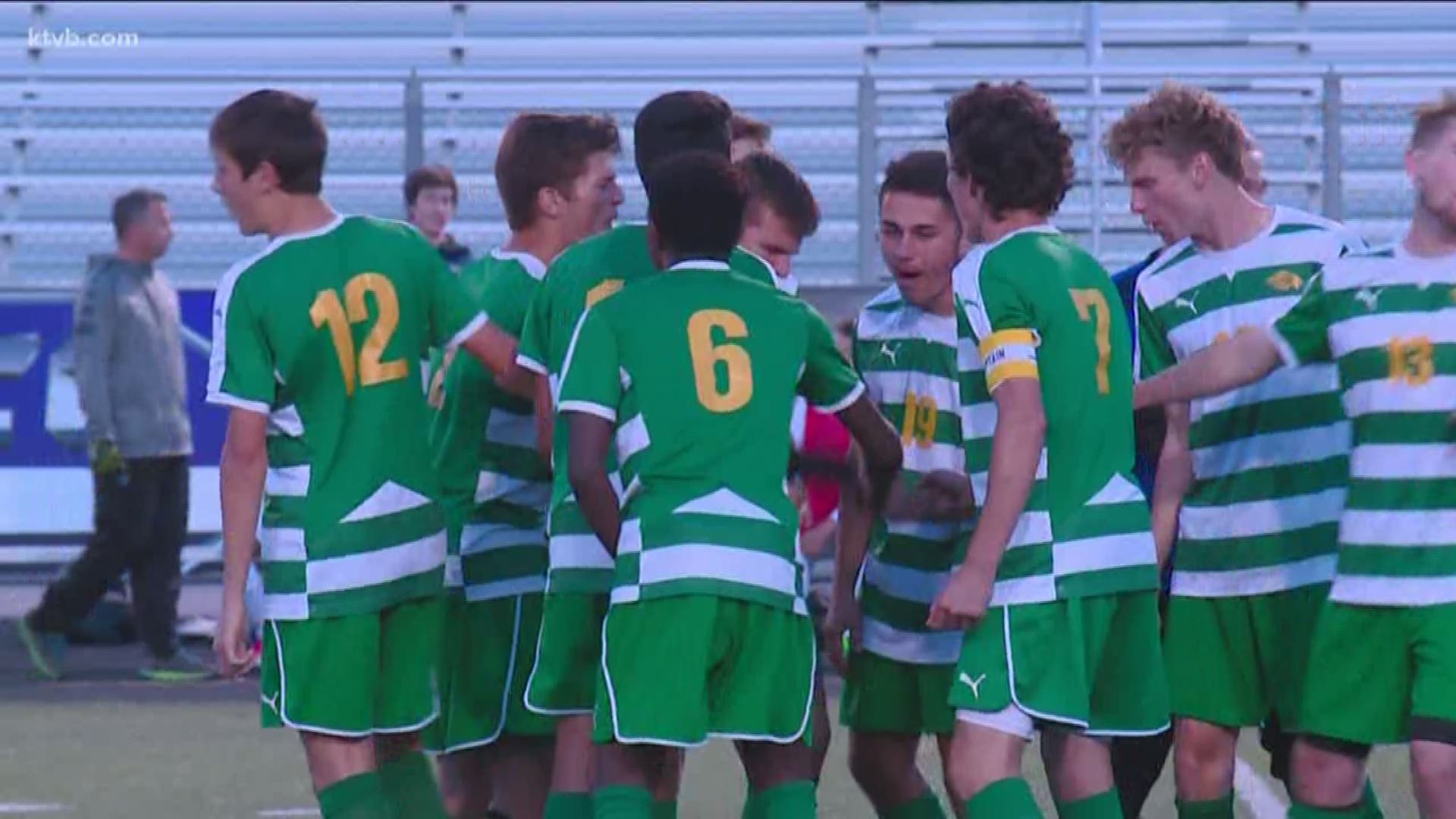 BOISE -- The 5A SIC conference boys player of the year has a new title: Idaho Gatorade Player of the Year.

Borah junior midfielder Ahmed Ibrahimovic scored 21 goals and recorded 17 assists for the Lions (15-4-1) last season, including two goals and one assist in Borah's come-from-behind 3-2 win in the state championship game against Post Falls.

Since 2013, five Treasure Valley soccer players have been named Idaho's player of the year.