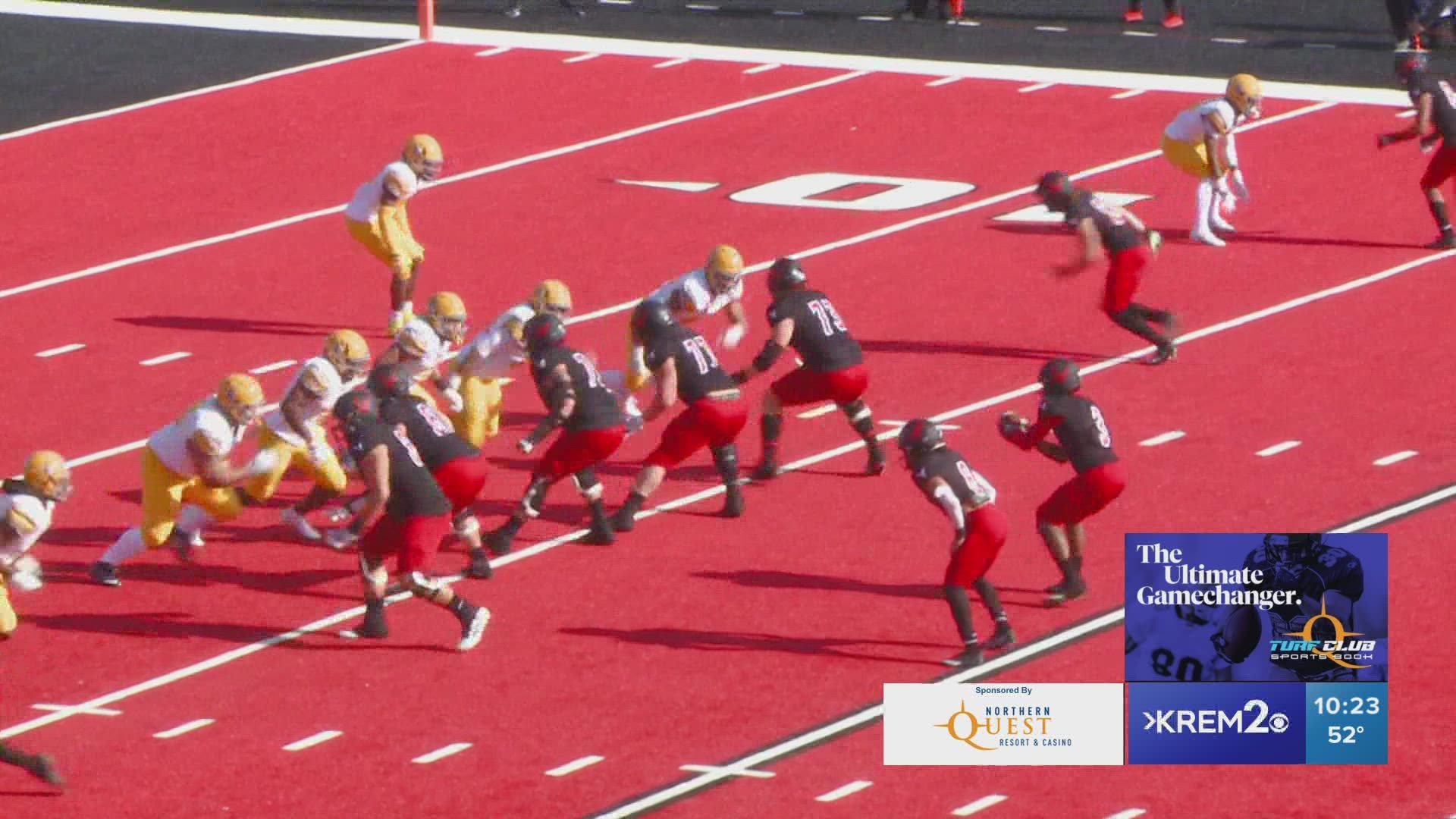 CHENEY, Wash. — The no. 2 ranked Eastern Washington Eagles put on quite a show during Saturday's rival matchup with the Idaho Vandals. The Eagles routed the Vandals 71-21, coupled with a record-breaking performance from Eagles senior QB Eric Barriere.

This victory marks the 20th straight win for the Eagles at Roos Field. To start the game, the Eagles tied a school-record 29 points in the first quarter. The overall 71 points are the most scored by the Eagles at Roos or Woodward Field and the fifth most in program history. The Eagles also established a program record 837 yards of total offense with 624 passing yards and 213 rushing yards.

The real highlight of the day was Barriere’s performance, as he accounted for 600 of the team’s passing yards, completing 26 out of 35 passes. With seven touchdown passes and a rushing touchdown to boot, Barriere put up record breaking numbers. He now sits at second place for most touchdown passes in EWU history, trailing Vernon Adams by seven touchdowns.

The Eagles next game will be on Oct. 23 vs. Weber State University. Idaho will look to bounce back with a game against Montana. 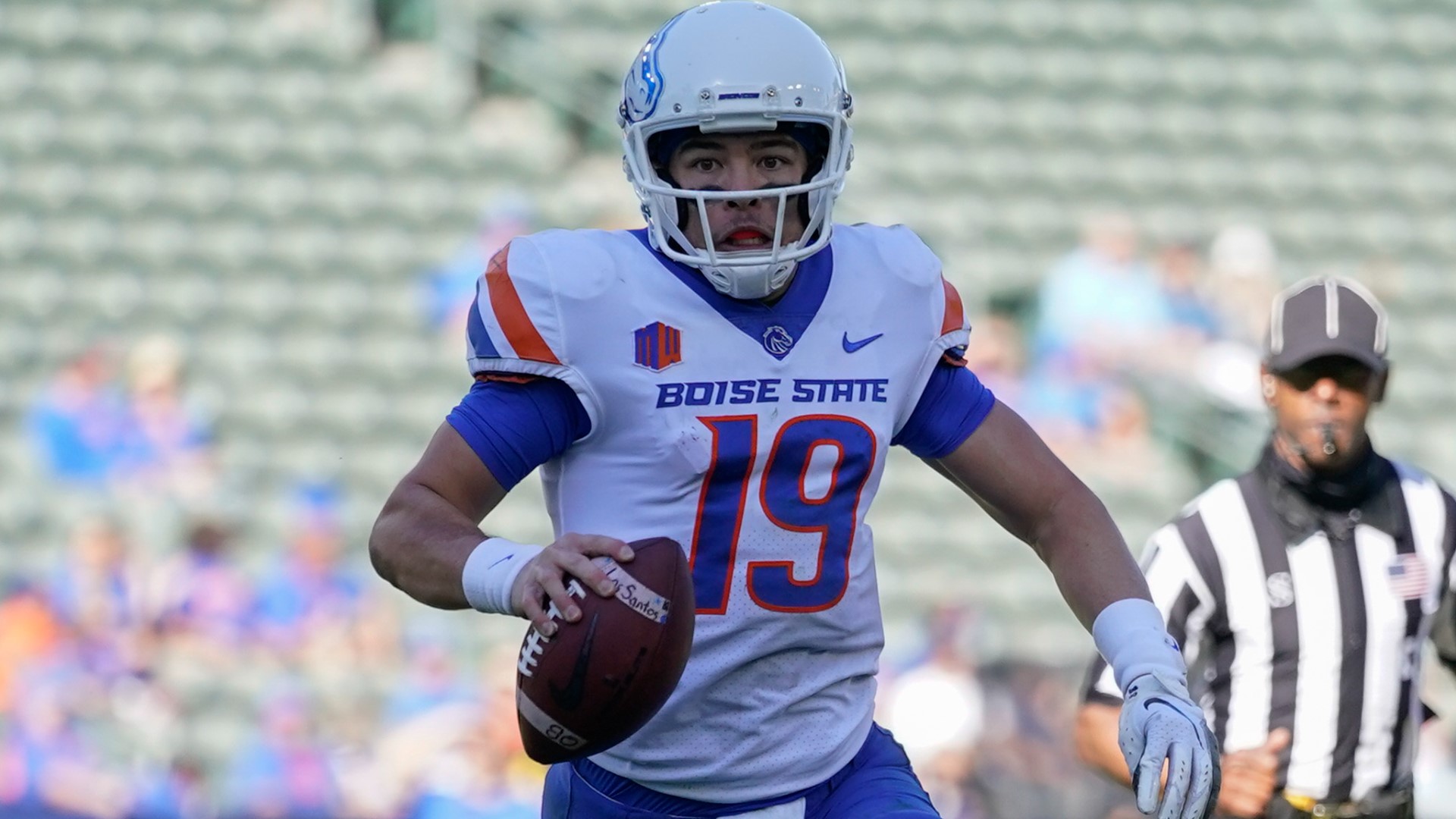 Boise State bowl game won't be on TV, here's how to watch it