Caldwell Care of Cascadia and Wellspring Health and Rehabilitation of Cascadia in Nampa are among 400 nursing homes named on the list. 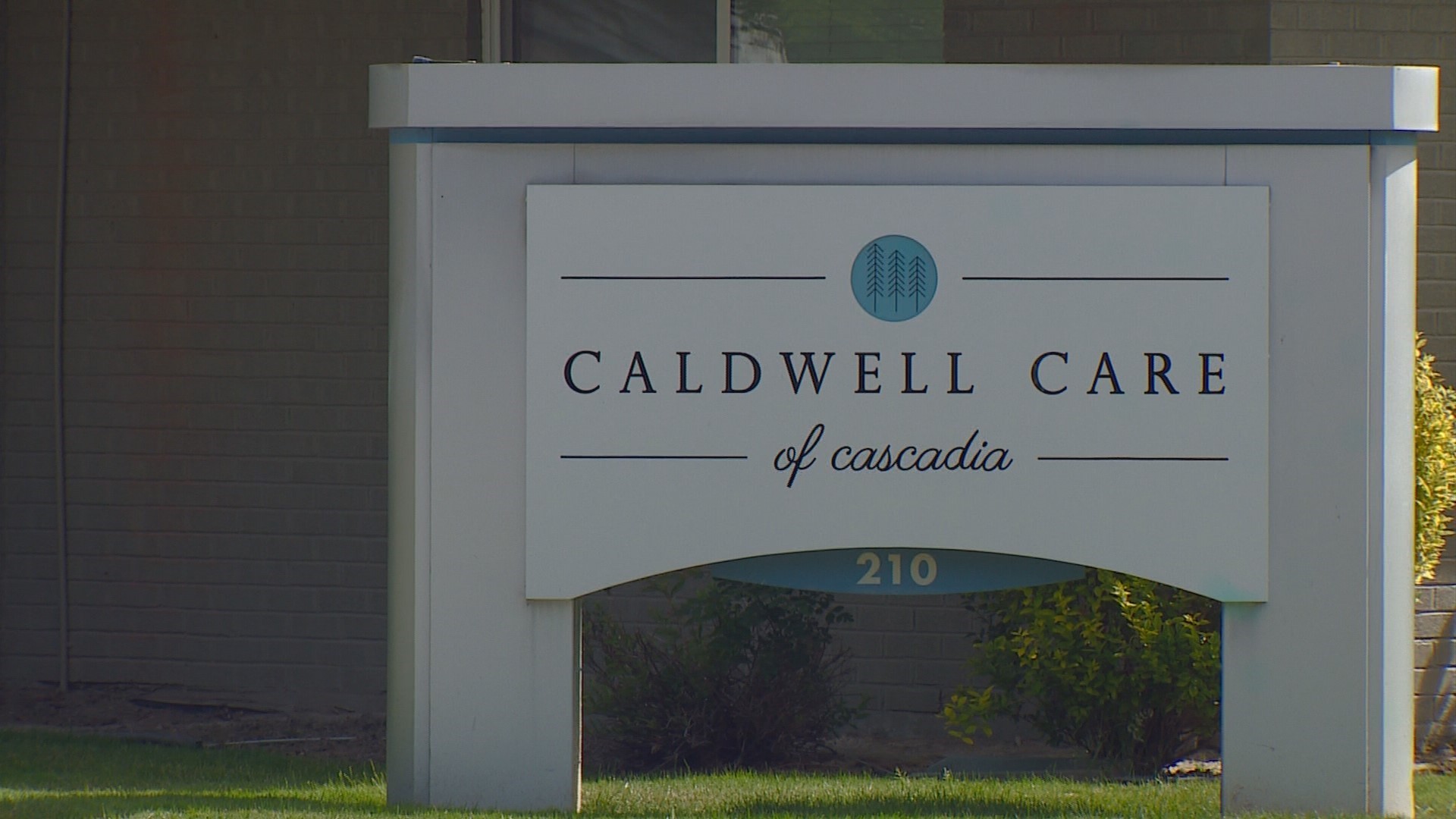 CALDWELL, Idaho — More than 400 nursing homes were named as poor performing and below standards in a nine-page list released by two U.S. Senators from Pennsylvania - Democrat Bob Casey and Republican Pat Toomey.

Senators Casey and Toomey worked with the Centers for Medicare and Medicaid Services, or CMS, to make the list public. The senators said the goal was transparency and being able to give potential residents and their families the information they need to make informed decisions when choosing a nursing home.

On that list were two Treasure Valley nursing homes, Caldwell Care of Cascadia and Wellspring Health and Rehabilitation of Cascadia in Nampa. Both nursing homes are owned by Idaho-based Cascadia Healthcare.

"My initial reaction to the list is first and foremost: we're dedicated to transparency and the motivations that Senators Toomey and Casey were acting on are positive," said Steve Laforte, Director of Strategic Operations at Cascadia Healthcare. "The information needs to be out there and families and residents need to have that choice."

Dr. Kate Goodrich, Chief Medical Officer with CMS, said across the nation there are 15,000 nursing homes and one-fifth of them have one-star ratings in their health inspections.

CMS is working to improve the quality of those nursing homes, including Idaho locations, through its Special Focus Facility Program. The program tries to focus on the top five worst rated facilities in each state and takes as many homes on that list as it can into its program.

"These facilities typically are facilities that have sort of systemic issues with quality and safety that has been discovered through their annual nursing home survey," Goodrich said.

Cascadia Healthcare said the list that the senators released did not include context and fails to provide people with the full story when it comes to Cascadia's facilities specifically.

Laforte said Cascadia Healthcare is fairly new and has only been around about four years, with the company acquiring its first Idaho location in 2016.

He also explained it is part of Cascadia's business plan to buy poor performing and struggling nursing homes and help try to turn them around. Many of the homes, according to Laforte, are more than 40 years old and are dated, driving down quality.

Cascadia officials were aware of the issues their facilities face before taking ownership. Laforte said when it comes to public complaints or issues that the Department of Health and Welfare have cited, many of those stem from before the company bought them. Those issues are what Cascadia is continuously working to fix.

“We’re dedicated to being a force for good," he said. "That means looking at a situation and if there’s a troubled facility and we can take over the operations and preserve jobs, change the care dynamic that’s being delivered, ensure access to a community, then that’s what we want to do.”

When the company does take on a new facility, Laforte said it looks at its operations from top to bottom to see what changes are needed.

“One of the things that we’ve tried really hard to do is work with communities, talk to the hospitals about what their needs are, especially relevant to behavioral patients, talk to the state,” he said.

According to Laforte, Cascadia is committed to improving and expanding healthcare needs and it's a work in progress to get all of its facilities up to the standards they want to see.

“Our clinical oversight is constant and it has to be," he said. “We’re dedicated to outcomes, we’re dedicated to quality, and coming in and changing things, we’ve looked top to bottom at how you effect change and how you maintain change and that’s what we’re committed to.”

Cascadia's facility in Nampa is part of the SFF program and they expect to graduate by late summer or early fall, Laforte said.

The three other Idaho nursing homes to make the list included Clearwater of Cascadia in Orofino, Lacrosse Health and Rehabilitation Center in Coeur d'Alene and The Good Samaritan Society in Idaho Falls.

According to Goodrich, CMS has a section on its website, called Nursing Home Compare, with detailed information about all nursing homes across the U.S. that people can use when researching the right nursing home for their loved one.

MORE: Life in Balance: Finding the right fit for retirement living can be a challenge