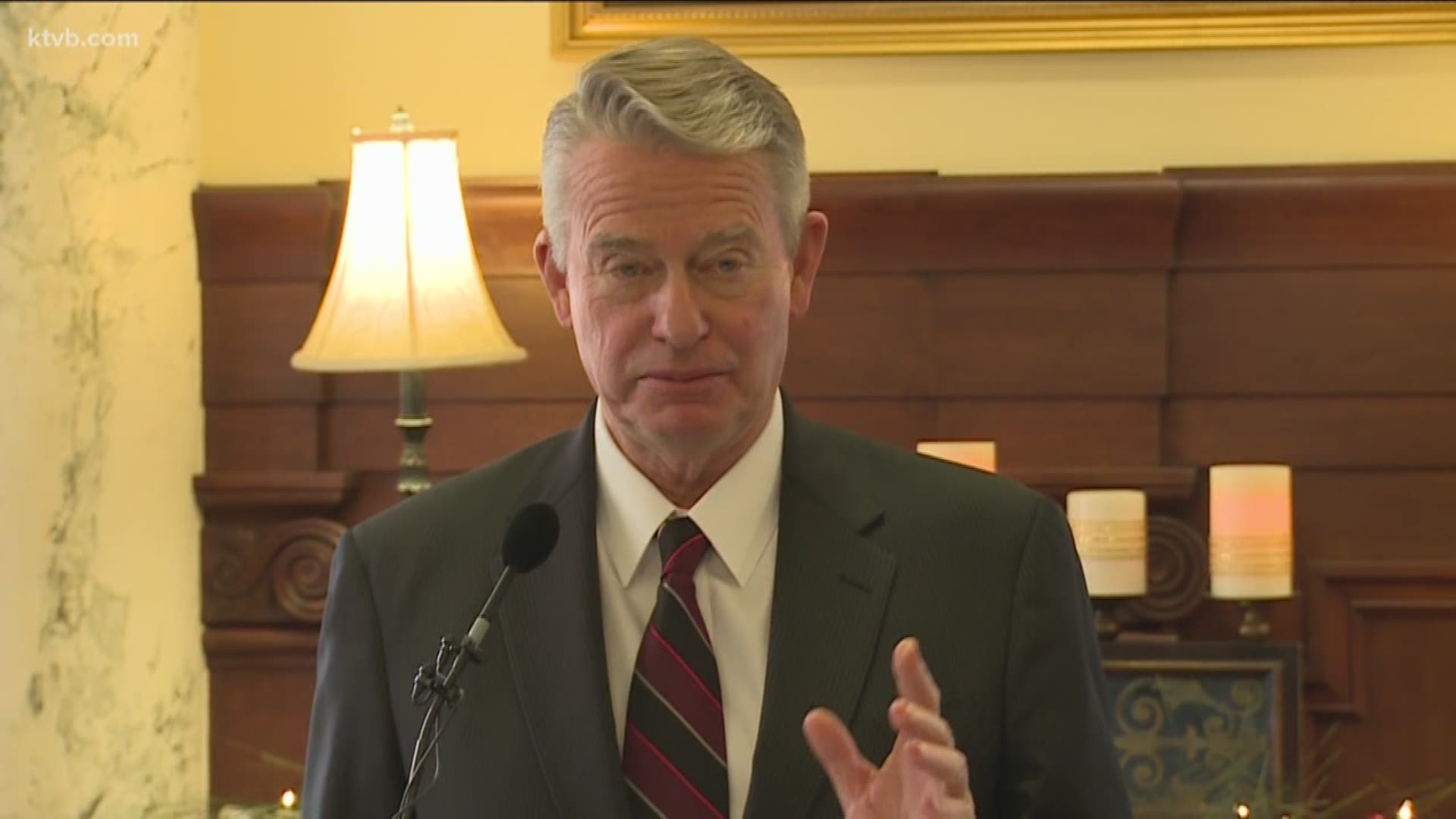 Idaho Gov. Brad Little said on Wednesday when he took office there were 736 chapters of regulations and 82,000 pages.

The cuts reduced or eliminated 75% of those chapters and reduced the page number by over 1,800. Little said that some of the cuts were silly rules that didn’t make sense anymore.

“For example, probably the biggest tragedy, we eliminated pay phone regulations,” he said. “We also eliminated the racing commission rule that said all horses are expected to give their best effort.”

Other cuts include ones to the real estate commission making it easier to renew licenses. The board of nursing eliminated a temporary license fee for graduates, allowing new grads to work under supervision at no expense while they wait to take their board exam among many, many others.

“Other state and the federal government are taking note, just a few weeks ago I was on a phone call with Vice President Pence and other governors to highlight Idaho's rule review and license and freedom act,” Little said. “And see how that can assist President Trump’s latest initiative to reduce and streamline federal regulation, Idaho is being held up as a shining example in how to get that done.”

Gov. Little said Idahoans will still be safe even after all of the regulation cuts.

“I obviously had no interest in changing the intent of the laws here or changing the safety aspect of it,” he said. “In fact I would argue to a certain aspect it's safer because it's easier to understand.”