The city's mayor says the measure's defeat will mean fewer police and firefighters for the border town. 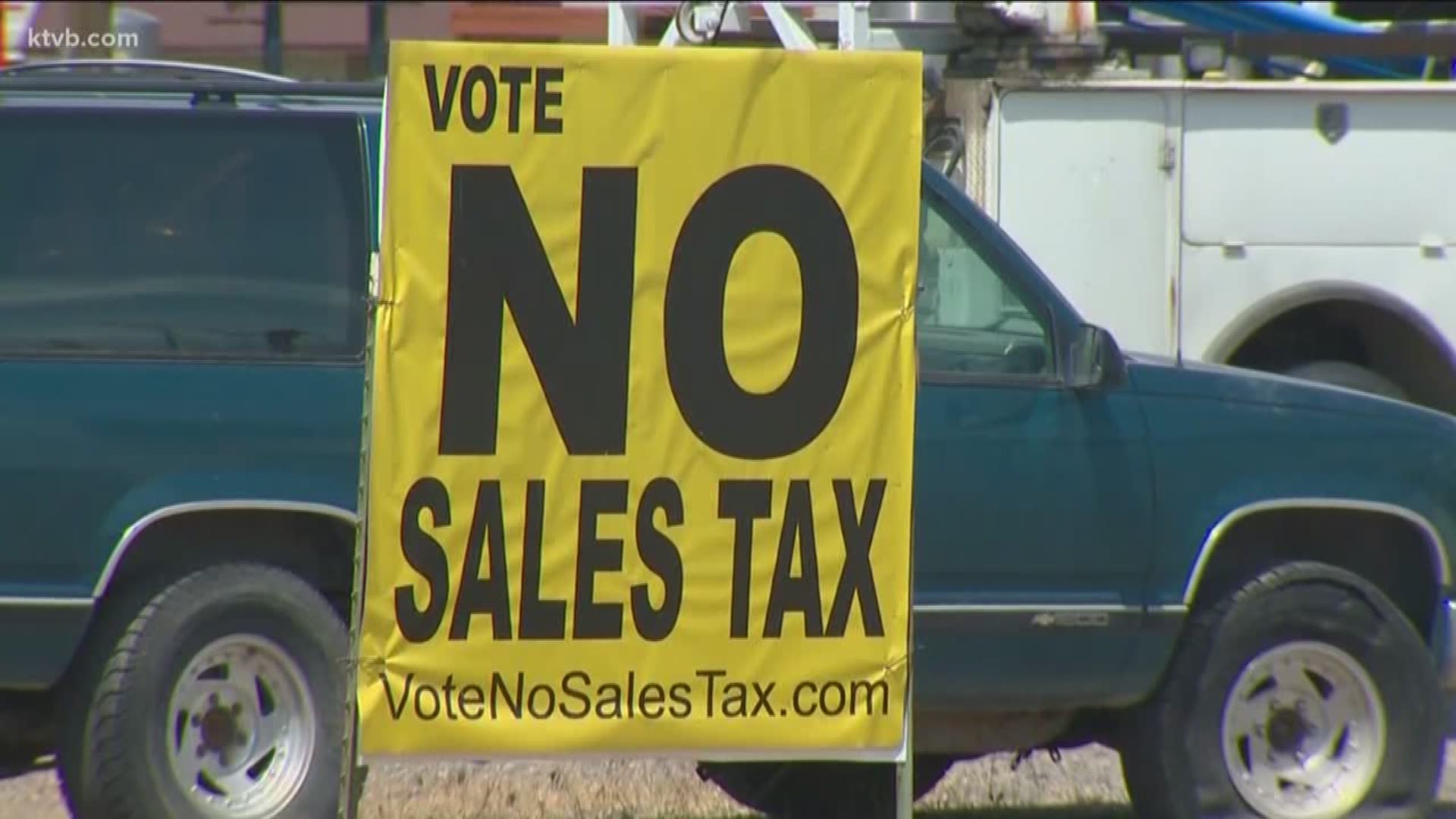 ONTARIO, Ore. - Voters in Ontario, Oregon, rejected a 1 percent sales tax that was anticipated to bring in about $3 million annually.

For the past year, Ontario Mayor Ron Verini has been touting the measure as a solution to the city’s budget woes.

Around town, there are lots of signs urging a “no” vote on the tax.

“Not necessarily surprised, I was disappointed, especially two to one,” said Verini.

More than 1,500 Ontario voters rejected the 1 percent sales tax, while just over 800 supported it.

Now that the results are in, starting July 1st, Verini says one police officer, one firefighter and three city code enforcement officers will be cut.

“The quality of life is really hurt substantially,” said Verini.

That brings the police force down to 21 officers and the fire department down to 8 full-time firefighters.

Residents will also see an additional $5 tacked on to their utility bill.

“We were actually going to be down three officers, what we did is on our utility bills we will be adding another $5 to the utility bill to protect those two officers we were going to release,” said Verini.

He's run a successful furniture business in Ontario for the past 55 years and says the tax would have wiped out the city’s retailers.

“We would have been the only city, only town in the state of Oregon with a sales tax, surrounded on either side by people without a sales tax, completely asinine idea,” he said.

Going forward, Verini hopes voters like Eldredge will come up with ideas to generate more revenue that he says the city so desperately needs.

“Hopefully this communication that we have opened up on the community will come back with ideas that make tremendous amount of ideas to implement,” said Verini.

Some residents would rather see Ontario opt into marijuana sales to generate more money for the city. Verini says the community has been vocal that they don't want to see pot sales.