The $5 million bond will go before the voters on Nov. 5. 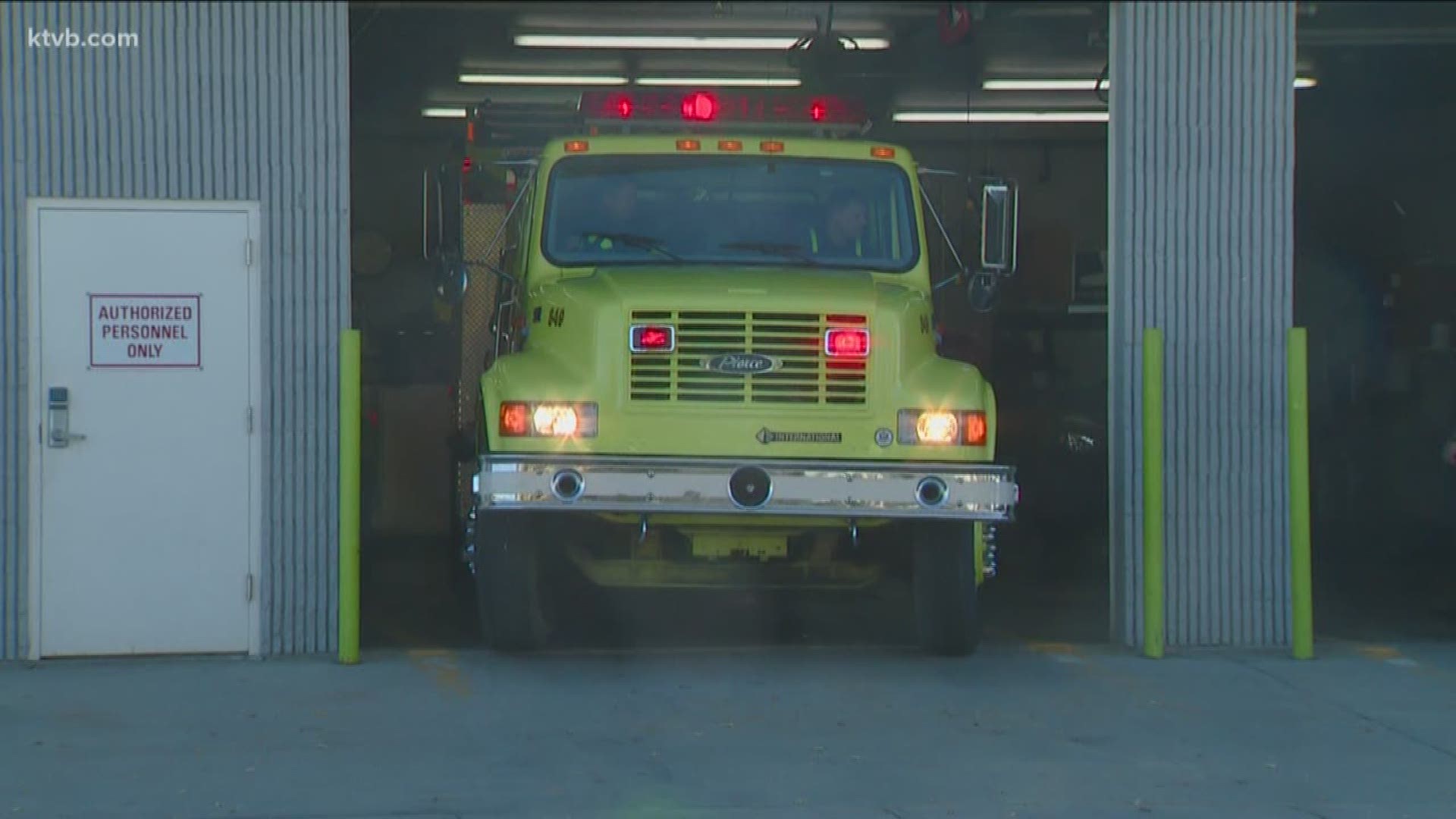 The people of Gem County will be deciding on a bond for the Gem County Fire Protection District.

The bond would be for a little more than $5 million. It would fund a new fire station.

The current fire station has served the Gem County Fire District for the last 30 years.

RELATED: Boise Fire reopens old station, this one is greener

On November 5, they’ll be asking voters to approve a bond to build a new fire station to last the next 30 years.

If the bond passes, they would combine those two buildings into one.

The new station would be near the old saw mill in Emmett.

Fire Chief Rick Welch says the district needs a new building. He says they've seen a 38 percent increase in calls over the last six years and they've simply ran out of space to store everything effectively.

“As you see our station here in town is our main station, it’s the one we have the most volunteers at, our trucks are double parked in here. It’s difficult to get trucks in and out,” Welch said. “We have another station down by the city park which is a county-owned building that we house our ambulances in. Our goal is to get all of our vehicles together and ambulance service so we can operate our facility the best of our ability with the volunteers we have and getting people out the door.”

On a property worth $100,000, those taxpayers would see their property tax bills increase by $44.75 every year.

The bond needs a two-thirds majority to pass.

RELATED: Emmett's old sawmill to be turned into mixed-use racetrack and event center