Body camera video captured officers' surprise upon learning a 9-year-old was behind the wheel of a car that crashed into a semi-truck in Utah. 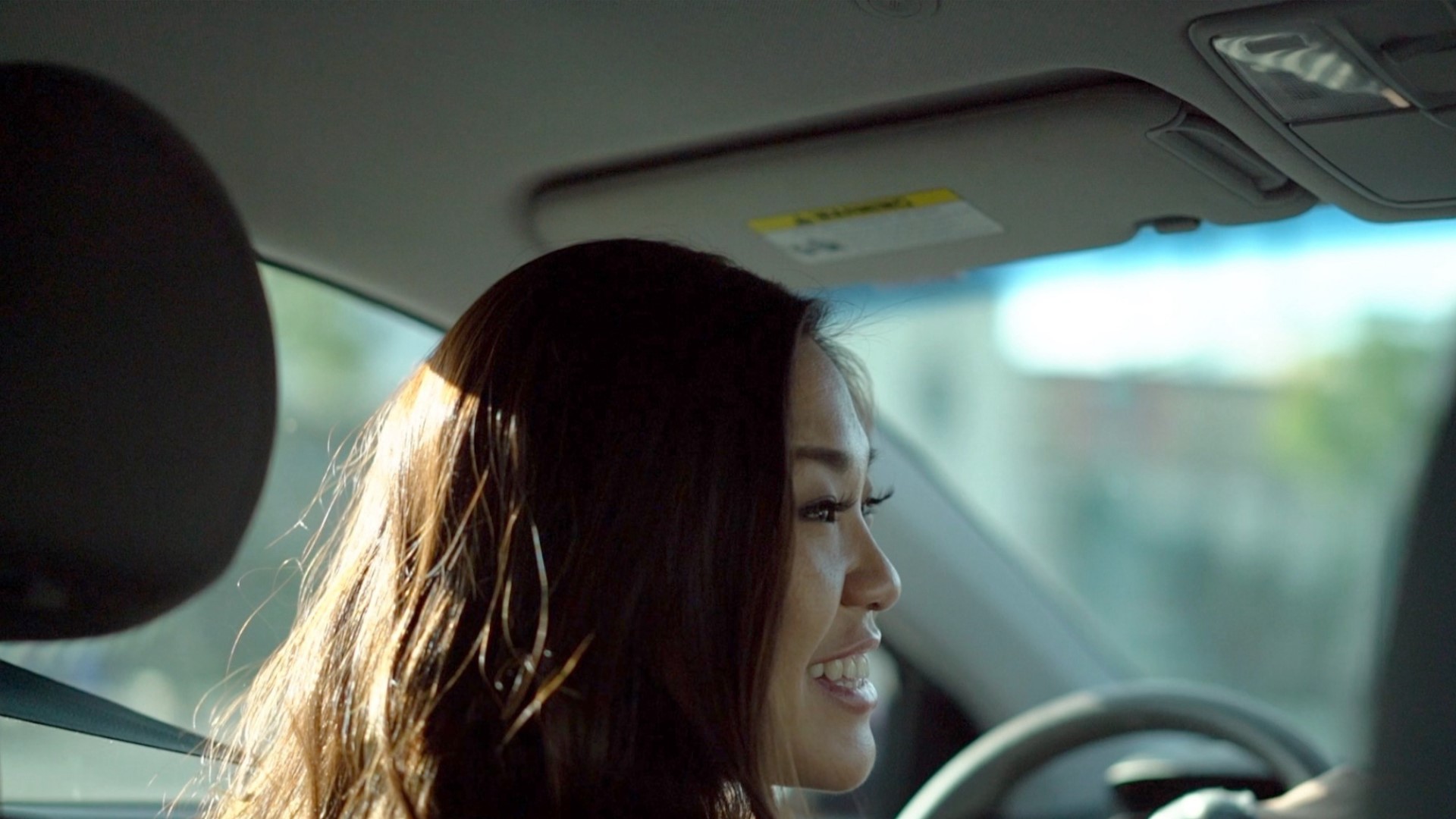 WASHINGTON — A 9-year-old girl crashed into a tractor trailer in Utah on Wednesday while trying to drive her 4-year-old sister to California for a beach vacation, police said.

Neither of the girls or the driver of the truck was hurt in the crash.

The parents of the girls were asleep when they took the keys early Wednesday morning and drove about 10 miles from their home, West Jordan police Detective Scott List told KUTV. The parents were awakened when police told them about the crash.

The crash happened when the 9-year-old driver sideswiped one driver on an on-ramp, then swerved into the path of the semi-truck on a highway frontage road in the Salt Lake City suburb of West Valley City.

Body camera video posted on Twitter captured one officer's surprise upon learning the 9-year-old was behind the wheel of the car.

"It's crazy! She's driving? Unreal," one officer can be heard saying to another officer who had been talking to the young siblings.

The children were wearing their seatbelts during the crash, which police credited with helping them escape without injury.

Officers got quite a surprise when they responded to an accident this morning & discovered the driver was a 9yo girl. The young girl & her 4yo sister apparently snagged the keys to the family car while their parents were sleeping & set out on their own summer adventure. #wvc pic.twitter.com/evHq3DiBRC

The vehicle the girls were driving suffered "serious damage" and the semi-truck had to be towed from the scene.

Detective List told ABC4 that the parents were "horrified and shocked, they didn’t know that their kids were gone."

“It doesn’t look like this is a neglect issue, it looks like this is something that could have happened to anybody. You've got some curious kids who were excited about swimming with dolphins in California and figured out how to drive the car,” List added to ABC4.