Laura Ingraham faces backlash after she compared Greta Thunberg, other youth climate activists to 'Children of the Corn'

Her comments comparing the young activists to the murderous children in the Stephen King short story drew backlash from many, including her brother. 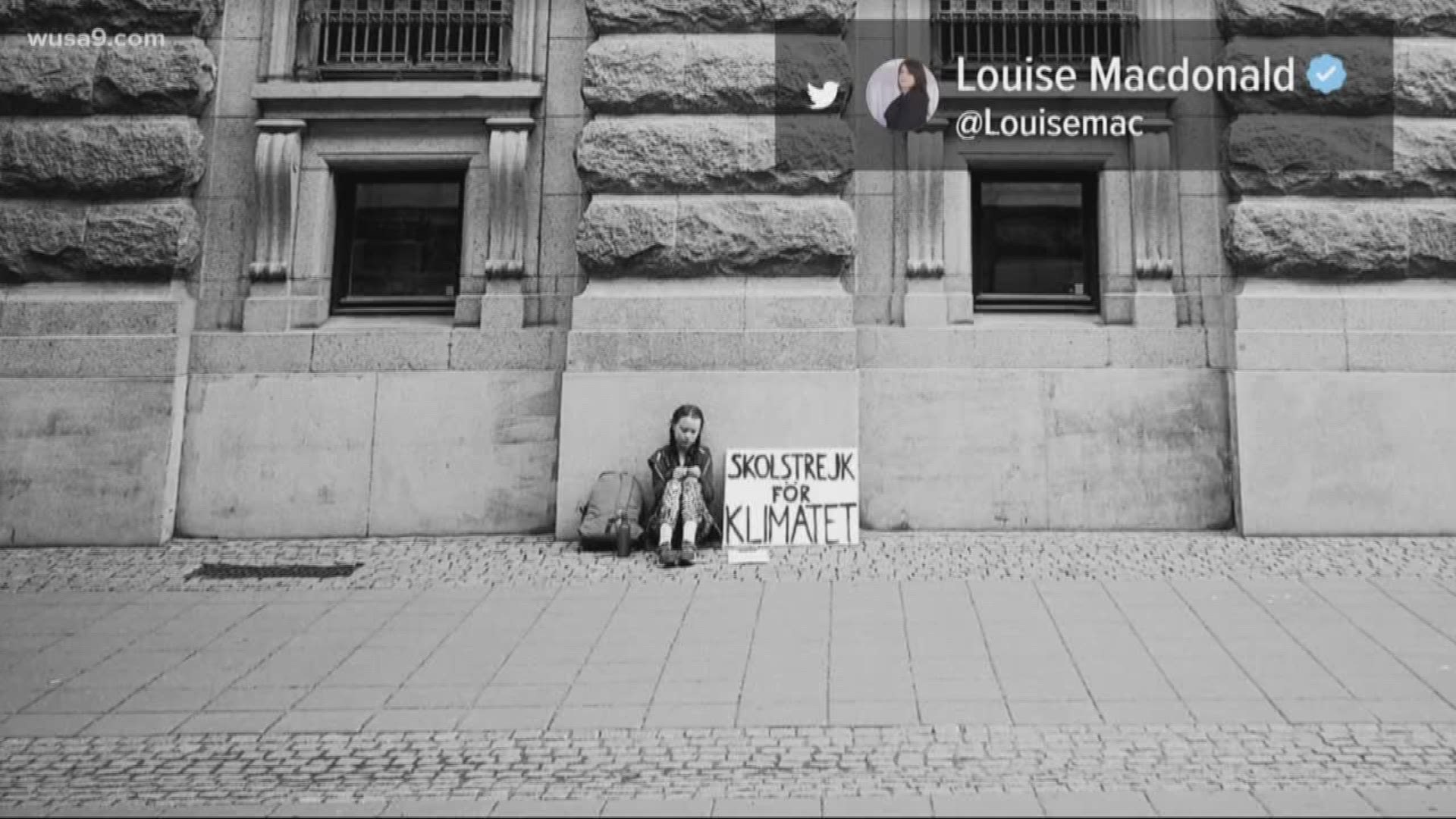 Laura Ingraham is facing backlash from many on the internet, including her own brother, for comments she made about 16-year-old climate activist Greta Thunberg and other teenage activists fighting against climate change.

Ingraham discussed Thunberg's speech at the United Nations on Sep. 23 on her show that same evening. She played a clip of Thunberg speaking, followed by an excerpt of the movie version of Stephen King's short story, "Children of the Corn." The movie is about a gang of children who live in cornfields in rural Nebraska. The murderous children worship "He Who Walks Behind the Rows," who tells them to murder all the adults in town.

RELATED: 'You are failing us': Greta Thunberg's climate plea calls out world leaders

"Does anyone else find that chilling?" Ingraham asked after the clips aired. "I can't wait for Stephen King's sequel, 'Children of the Climate.'"

"Clearly my sister's paycheck is more important than the world her three adopted kids will inherit," he wrote. "I can no longer apologize for a sibling who I no longer recognize."

The siblings have long been at odds with each other, according to the Daily Beast. "I think she's a monster," Curtis said in an interview with the publication.

Laura Ingraham has not yet responded to the backlash to her comments, but earlier today FOX, the network that airs her show, issued an apology to Thunberg for separate comments made by a guest during a segment on the evening newscast.

During the show, Michael Knowles, from "The Daily Wire," said Thunberg was being exploited by her parents and the left wing, and called her "mentally ill."

Fox said his comments were disgraceful and he would never appear on the network again. The network has not yet commented on Ingraham's show.