Global shares rise on hopes for US stimulus package

Biden's $1.9 trillion pandemic relief bill was approved by the U.S. House of Representatives and now goes to the Senate for approval. 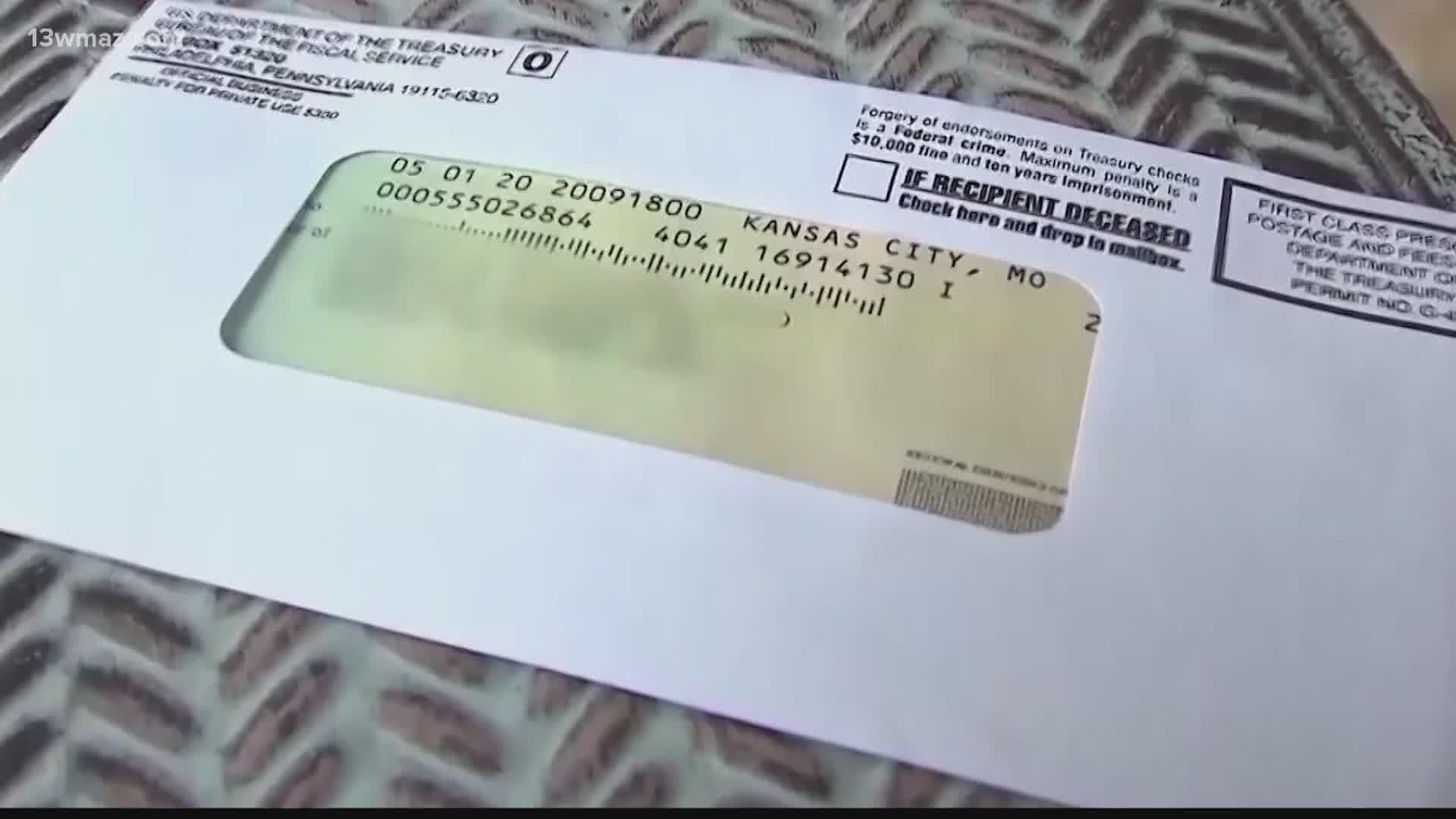 Hong Kong's Hang Seng advanced 1.6% to 29,452.57, while the Shanghai Composite rose 1.2% to 3,551.40, despite a survey showing slightly weaker manufacturing indicators for the month of February.

South Korean markets were closed for a national holiday. But the government reported that exports rose 9.5% in February from a year earlier and imports jumped nearly 14%, in signs the economy is picking up momentum.

A manufacturing survey for Japan showed an expansion in February for the first time since April 2019. The au Jibun purchasing managers index reading of 51.4 — on a scale of 1-100, where 50 and above show expansion — was a sharp improvement from the 49.8 level registered in January.

The survey showed improvements in many areas including higher sales and orders and higher exports, reflecting improved demand in overseas markets, especially China.

Asia's export-reliant economies are counting on a healthy American economy to boost trade, which has tended to stagnate during the pandemic. As the region's recovery begins to take off, vaccine rollouts are also gradually getting started in most Asian nations.

Worries about the economy, as well as about COVID-19, are still relatively widespread in Japan, which is seeing yet another wave of coronavirus cases. Some urban areas, like Osaka, have lifted measures to help prevent the spread of infections, but the Tokyo area remains under a "state of emergency," focused on having restaurants, bars and other businesses close at 8 p.m. Japan has never had a lockdown.

The U.S. House of Representatives approved Biden's $1.9 trillion pandemic relief bill on Friday and it now goes to the Senate for approval. The bill infuses cash across the struggling economy to individuals, businesses, schools, states and cities battered by COVID-19.

The U.S. stimulus bill would include yet another round of one-time payments to most Americans, including an expansion of other refundable tax credits like the child tax credit, and additional aid to state and local governments to combat the pandemic.

RELATED: Who gets $1,400 checks in the COVID bill the House just passed?