The fire began just after 3:30 p.m. on Monday, according to the Bureau of Land Management. 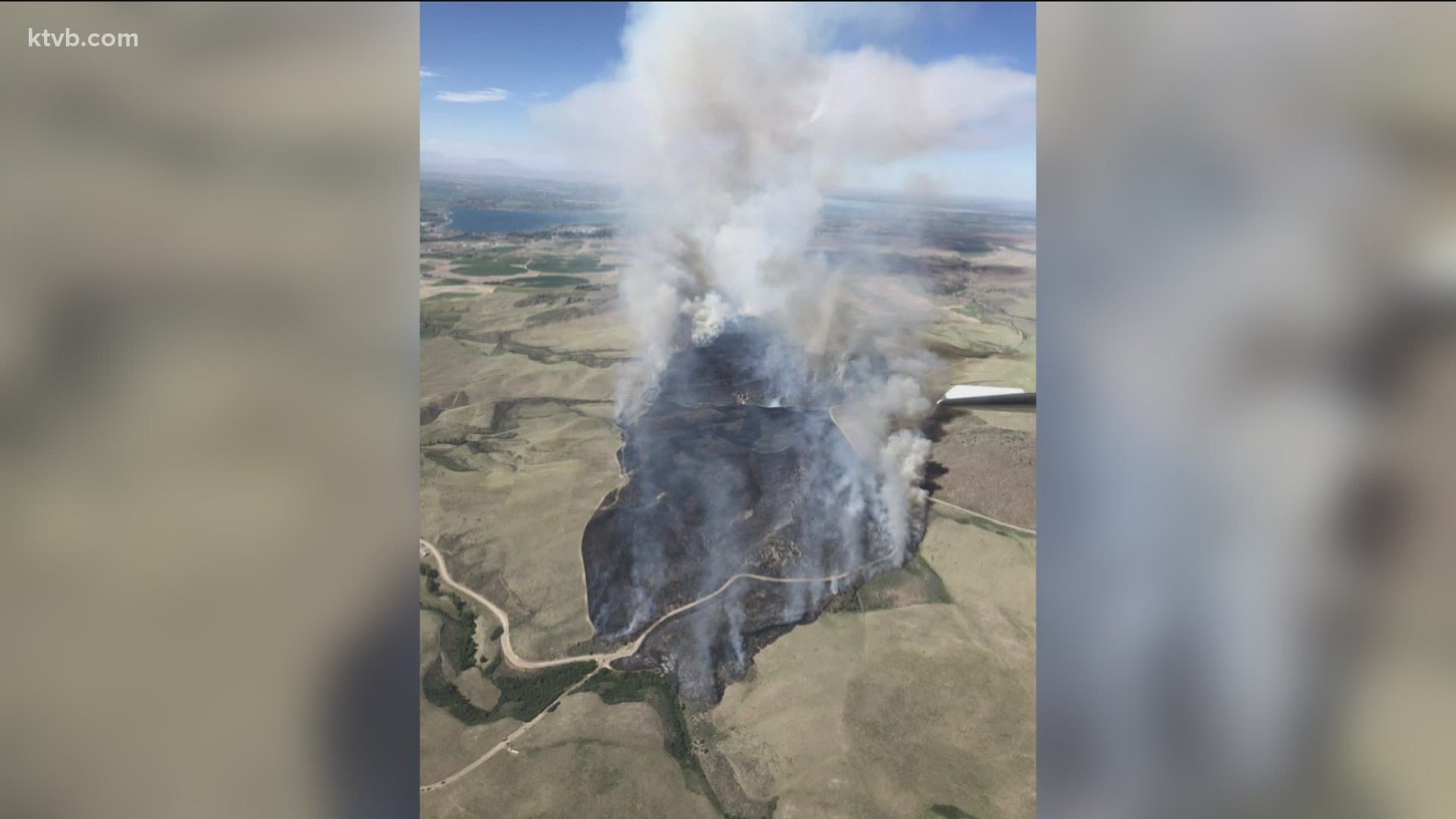 The Cold Creek Fire began after 3:30 p.m. on Monday just south of American Falls, according to the Bureau of Land Management (BLM). The first report of the fire came into the Power County Dispatch center at 3:40 p.m. Law enforcement and fire were sent to the area of Cold Creek Road.

As of Monday evening, it is estimated to be around 1,200 acres and growing quickly.

Evacuees can report to American Falls High School, according to BLM. The Power County Sheriff's Office said those evacuated will likely not be able to return to their homes on Monday night.

People in surrounding areas are urged to stay clear of all entry points as crews work to contain the fire.

The cause of the fire is currently under investigation by the Power County Sheriff's Office and more information will be released as it becomes available.

#ColdCreekFire started at 3:30 pm south of American Falls. 600 acres and growing, unified command between the local resources and the federal resources has been established. Evacuations are in effect please contact Power County Sheriff’s Office (208)226-2319 #BLMIFDfire pic.twitter.com/F0lLNQcGZb 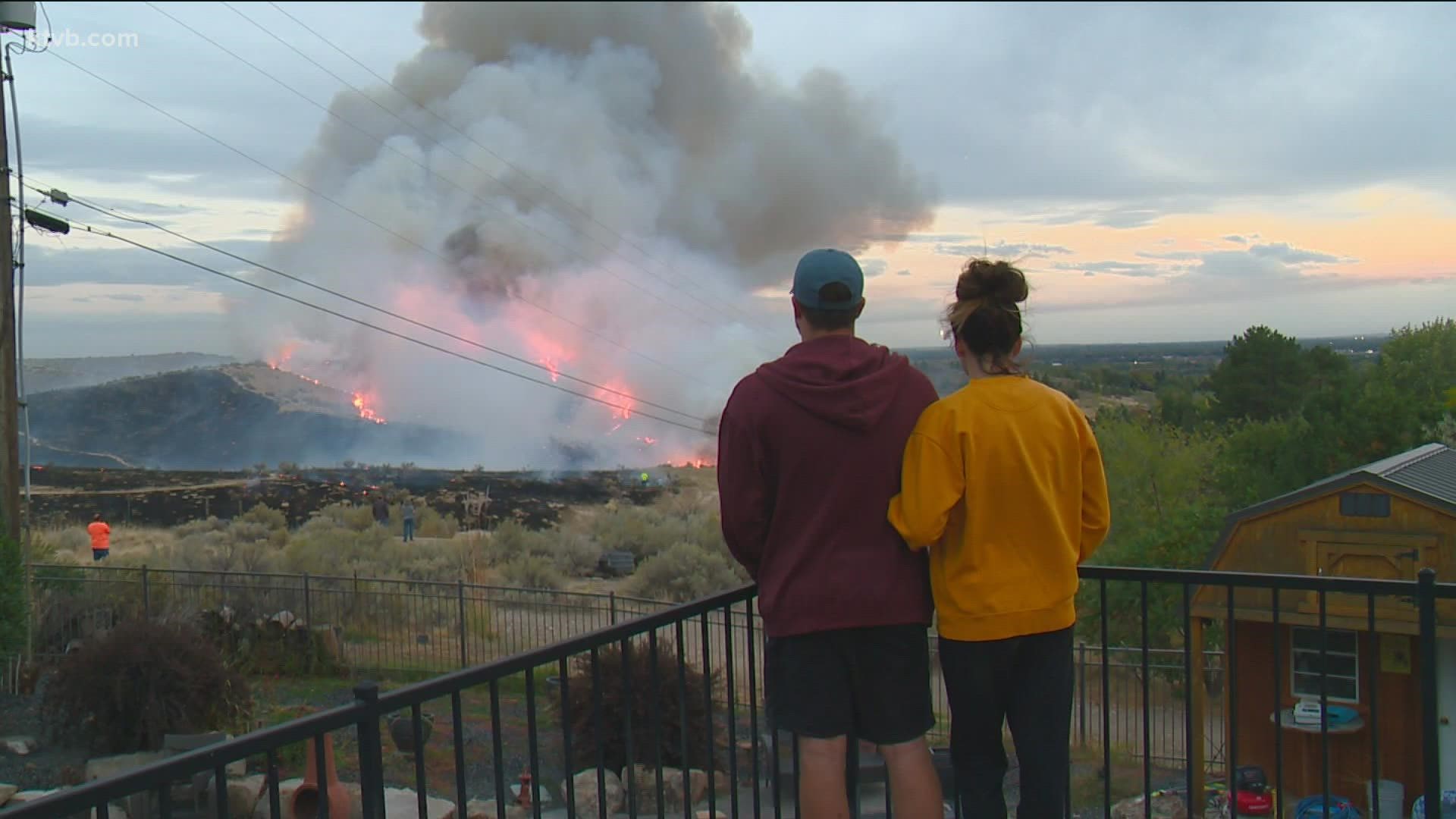