BSU foreign policy expert says impeachment gives foreign leaders a "peek behind the curtain." Plus, how the state is working to fix STEM worker shortage. 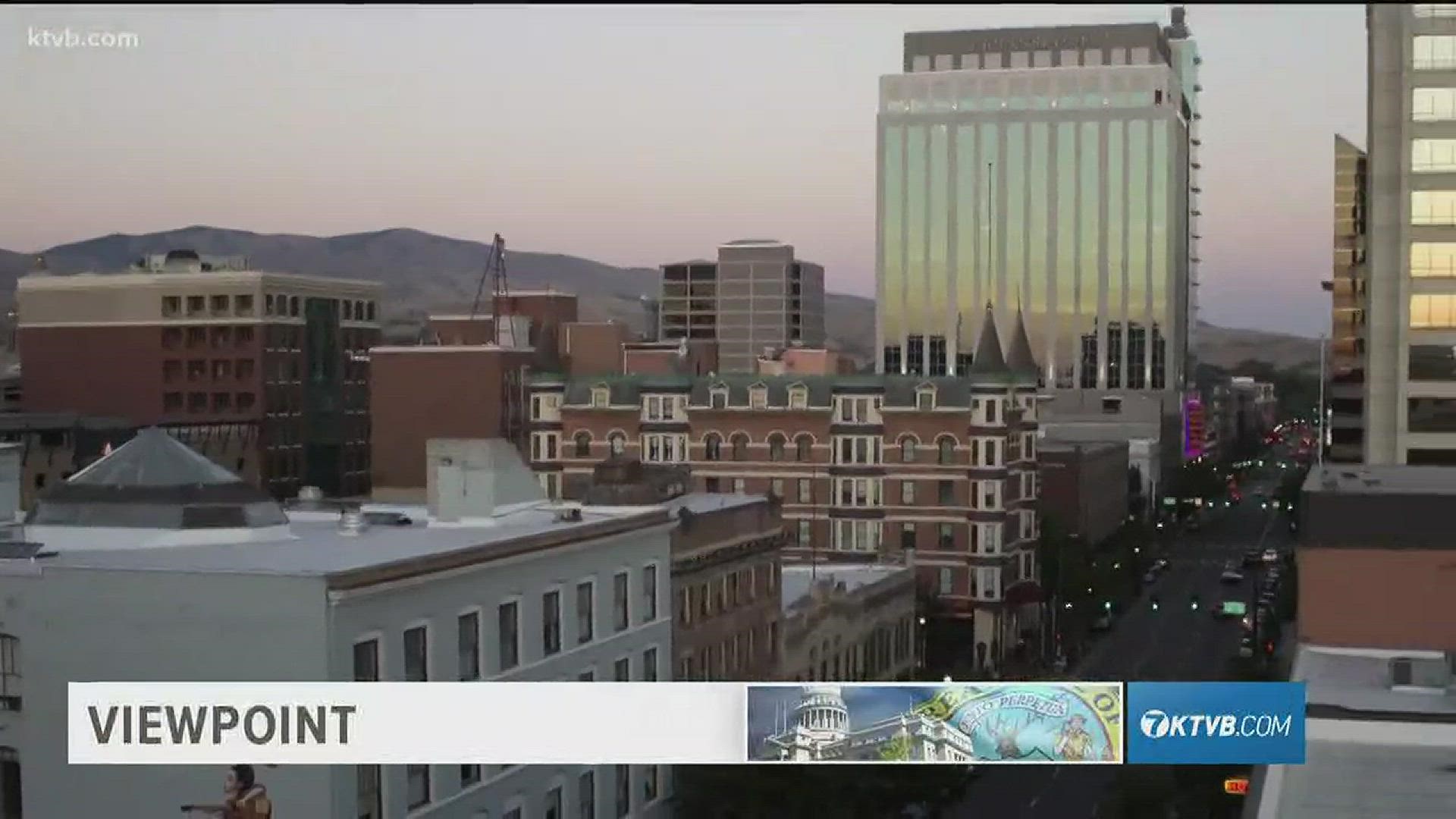 Feldstein is the chair of public affairs at the Frank Church Institute at BSU.

He believes America's friends and foes are studying the proceedings.

"They're getting a real peek behind the curtain in terms of how policy works, particularly with regard to this president," Feldstein said. "Who are the key decision-makers, how does the president actually decide who to take phone calls from and what are the key issues that matter when it comes to this president."

He discussed these issues during the taping of this week's Viewpoint program.

But he says, by its very nature, it is a distraction to implementing effective U.S. foreign policy.

"Without a doubt it causing the U.S. to lose focus on its larger priorities when it comes to exerting U.S. influence in the world, as the large amount of the inner circle of the President is focused internally on impeachment and that means we're not keeping our eye on the ball on some big issues that matter," Feldstein said.

The same could be said for Congress, Feldstein says.

"There's a big oversight responsibility, a big representational responsibility, and when everyone is focused internally on these proceedings month after month it means you're not doing other things," he said. "It means there's an opportunity cost when it comes to this type of trial proceeding for such a long period of time."

Still, some things are getting accomplished. Feldstein pointed to the United States Mexico Canada Trade Agreement, which President Trump just signed into law on January 29.

Sunday morning at 6:30 on Viewpoint also hear his thoughts on the ongoing tensions between the U.S. and Iran and the threats technology presents to our privacy.