Two professors in Boise talked to KTVB on what the day should have looked like, and the historical significance of the day's events in the nation's capital. 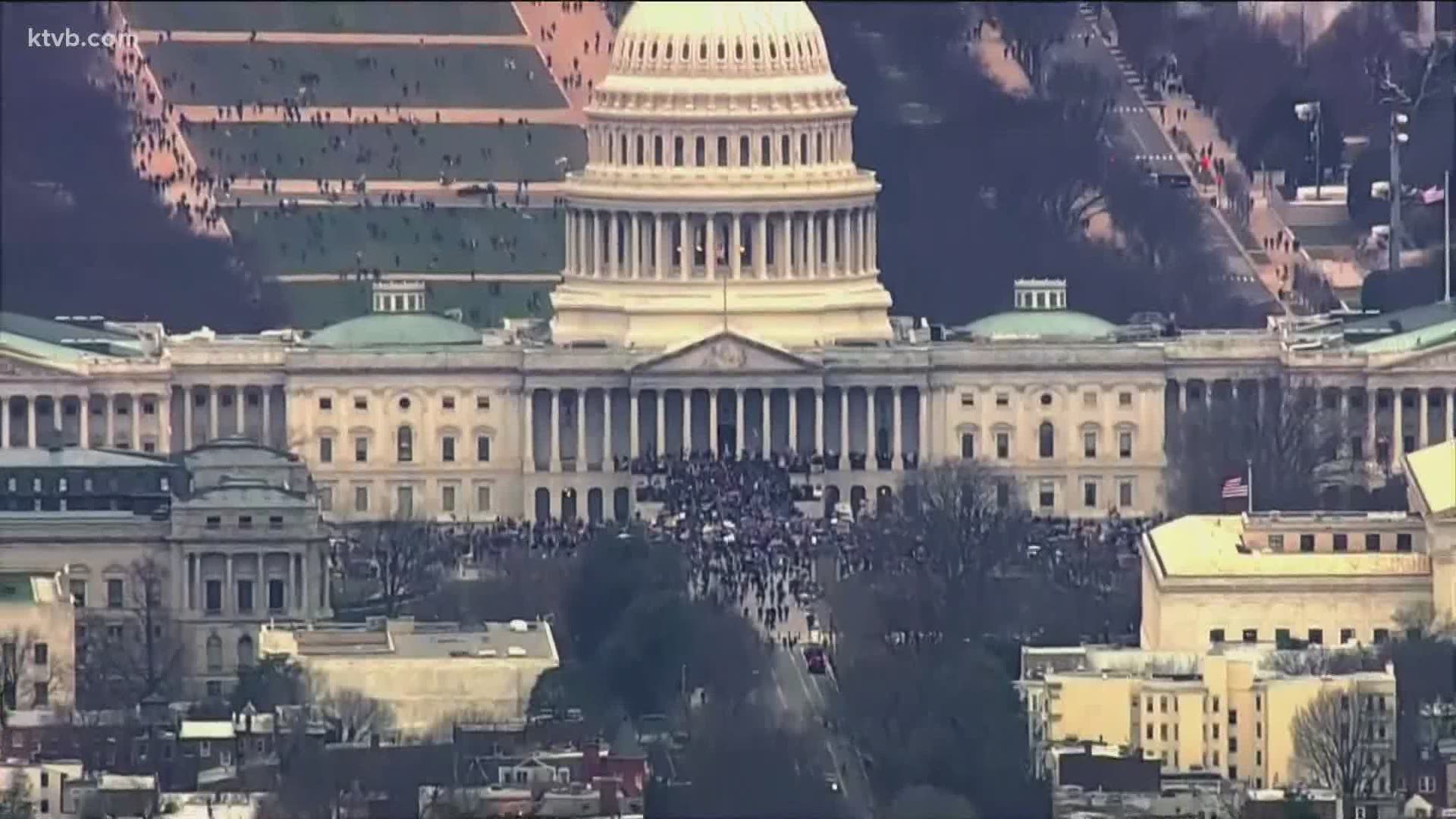 BOISE, Idaho — The events that transpired in the nation’s capital on Wednesday are something no living person has ever seen. The last time something like this happened in the United States dates back more than 200 years.

Normally January 6 isn't that eventful of a day but that changed when an angry mob of Trump supporters breached the capitol building because the candidate they wanted to win lost an election.

However, normally, this is a day where Congress counts the Electoral College votes.

“The 12th Amendment says to Congress all you do is count the election or count the votes,” University of Idaho Law Professor Shaakirrah Sanders said.

The process is straightforward because its constitutionally mandated, Congress is there to count the votes or debate.

“The 12th Amendment gives no role to a member of Congress much less the Vice President other than certifying those votes,” Sanders said.

That process was delayed because of the angry mob of people that breached the capitol building.

Trump supporters damaged the building, disrupted the constitutional process and forced lawmakers to duck and to hide for their safety.

“It seems like the heart of this protest is to annul American democracy, to subvert American institutions and to overturn a free election simply because they aren't happy with the result,” Boise State History Professor Shaun Nichols said.

Nichols focuses teaching courses on the history of politics and the economy. For him, the events on Wednesday were one for the history books.

“It’s what it represents, that there is a significant minority of Americans who have lost faith in Democracy and are unwilling to abide by the will of the people,” Nichols said. “I think if anything for that reason most of all this day will be remembered.”

Wednesday also marked the first time in more than two centuries since the United States Capitol Building was breached.

“A mass breach by a power looking to subvert the workings of democracy, I do not believe that has happened since 1814 and the burning of the Capitol by the British,” Nichols said.

Sanders told KTVB she is looking at these events as a lesson about our Constitution and people’s constitutional rights.

“I can't help but to wonder what today would have looked like if those people who descended on our capitol looked differently, if they were darker-skinned, if they were of a different ethnicity, if they lacked citizenship status,” she said. “I wonder if they would be taking selfies with law enforcement and even able to breach the Capitol walls and create this disruption.”

President-elect Joe Biden also spoke to the country in Delaware. He said what happened was an insurrection and an assault on democracy.  Biden will be inaugurated as the next president in two weeks on Jan. 20. 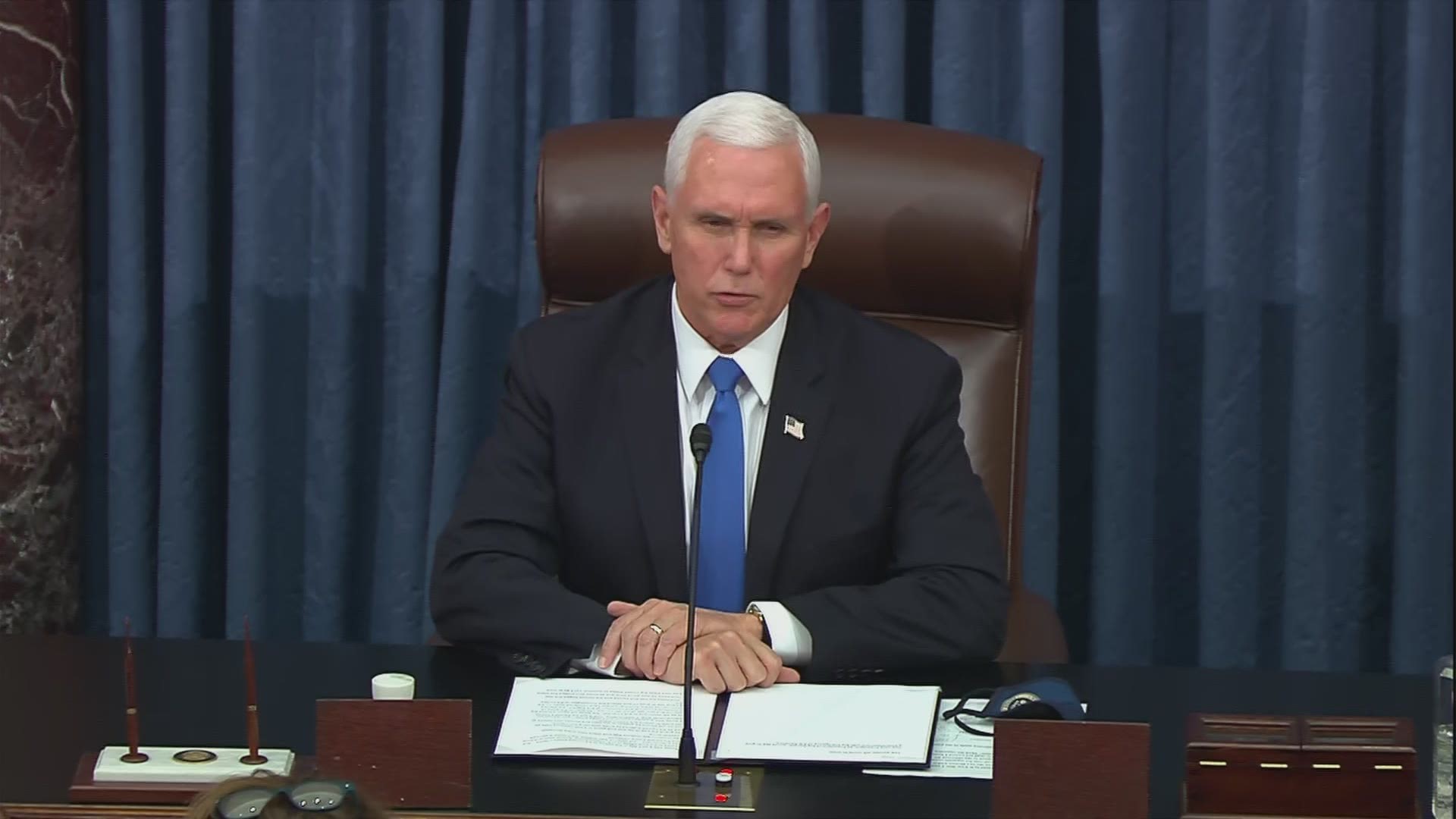