With a new trial not scheduled to begin until next year, Henry's family finds itself grieving all over again. 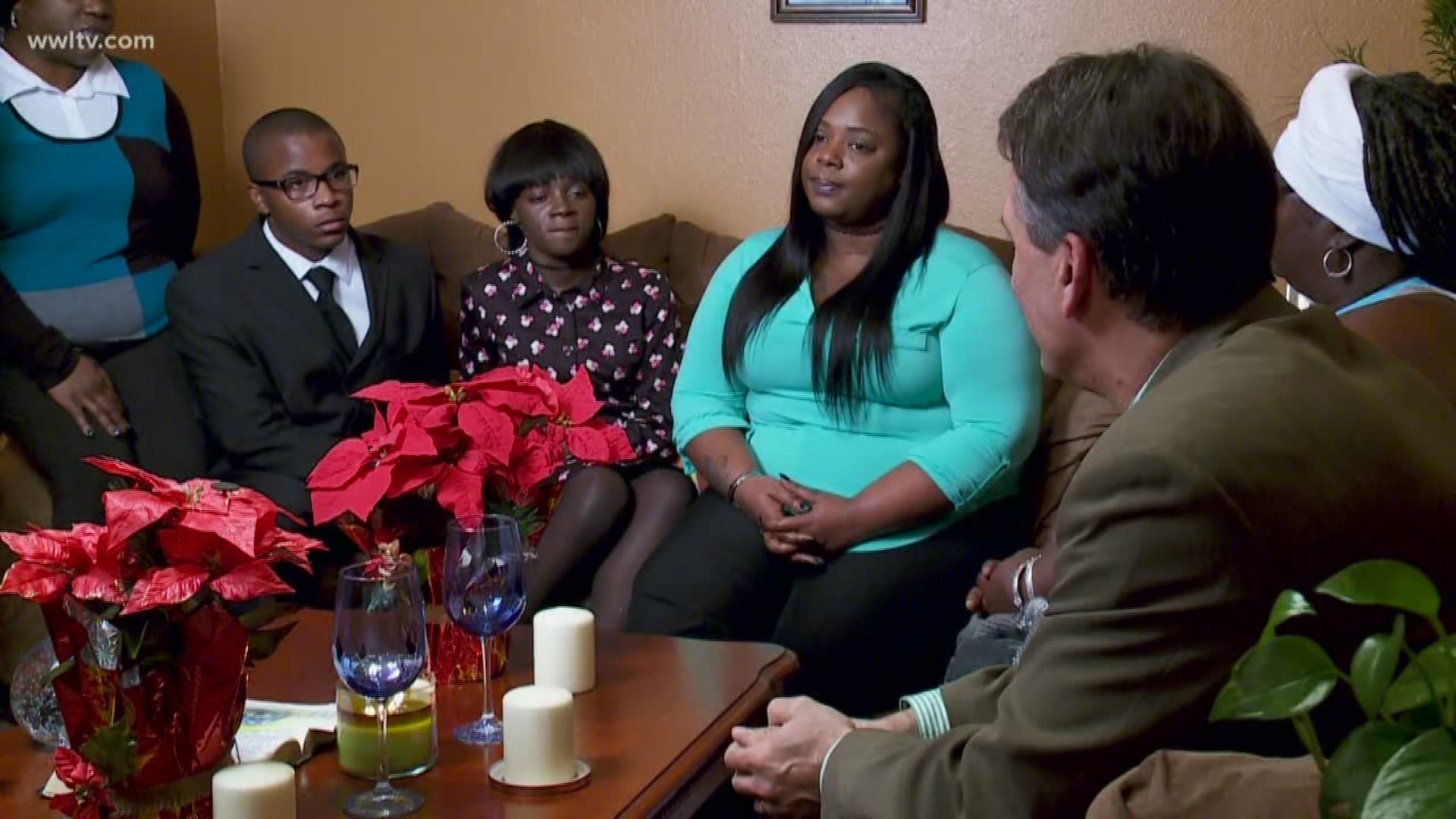 Nimali Henry was considered the light of her family and she never shined brighter than right after her baby Nilija was born just before Thanksgiving 2014.

That holiday season would be the family’s last together.

About five months later, 19-year-old Henry was dead on the floor of a jail cell in the St. Bernard Parish Jail. She died of a rare, but treatable, blood disease.

Three deputies were on trial in federal court last week in Henry’s death, charged with violating her civil rights due to medical neglect, then lying to the FBI about the circumstances. Henry repeatedly told her jailers about her medical condition and family members desperately called authorities to get Henry her medicine.

The pleas fell on deaf ears, according to trial testimony.

With the holidays again approaching, Henry’s family thought they were looking forward to a sense of closure by putting the criminal case behind them.

“Nimali had her baby around this time, around the holidays,” said Shea Abraham, the aunt who raised Henry and her siblings after their mother died. “It was so amazing with her and her baby. Now, there's no holiday without her.”

Prosecutors had nearly finished presenting their case Thursday when Andre Dominick, one of the three defendants, shot himself in the mid-section in what's being called un unsuccessful suicide attempt.

Dominick remains in the hospital after surviving what were described as life-threatening injuries that required multiple surgeries. Due to his condition, U.S. District Judge Ivan Lemelle declared a mistrial for Dominick and – over the government’s objections – the other two defendants, Debra Becnel and Lisa Vacarella.

With a new trial not scheduled to begin until next year, Henry’s family finds itself grieving all over again.

Henry's family and others questioned why the young mother was even jailed in the first place following a minor domestic confrontation as she tried to retrieve her five-month-old baby from the father.

Henry was booked with simple battery, disturbing the peace and unauthorized entry. Her bail was set at $25,000.

The questions surrounding the case came flooding back last week when prosecutors played jailhouse video of Nimali stumbling, barely able to walk, then lying on the floor as she died of blood clots due to her illness.

“Seeing how painful it was and seeing how she was treated, was almost unwatchable,” Abraham said. “Re-living it and seeing what she went through was even more painful. It felt like torture to me.”

“Nimali is an angel,” she said. “I feel sorry for all those who did her wrong.”

No new trial date has been set. But following a psychiatric evaluation of Dominick, Lemelle ordered him held in custody as a danger to himself or others.

Becnel and Vacarella will remain out on bond as they wait for the new trial.

A fourth deputy, Timonty Williams, has pleaded guilty to violating Henry's civil rights in the case and is awaiting sentencing. None of the attorneys in the case could comment because the case remains pending.