'He was very loved': Friends remember Horseshoe Bend soldier who died in Iraq 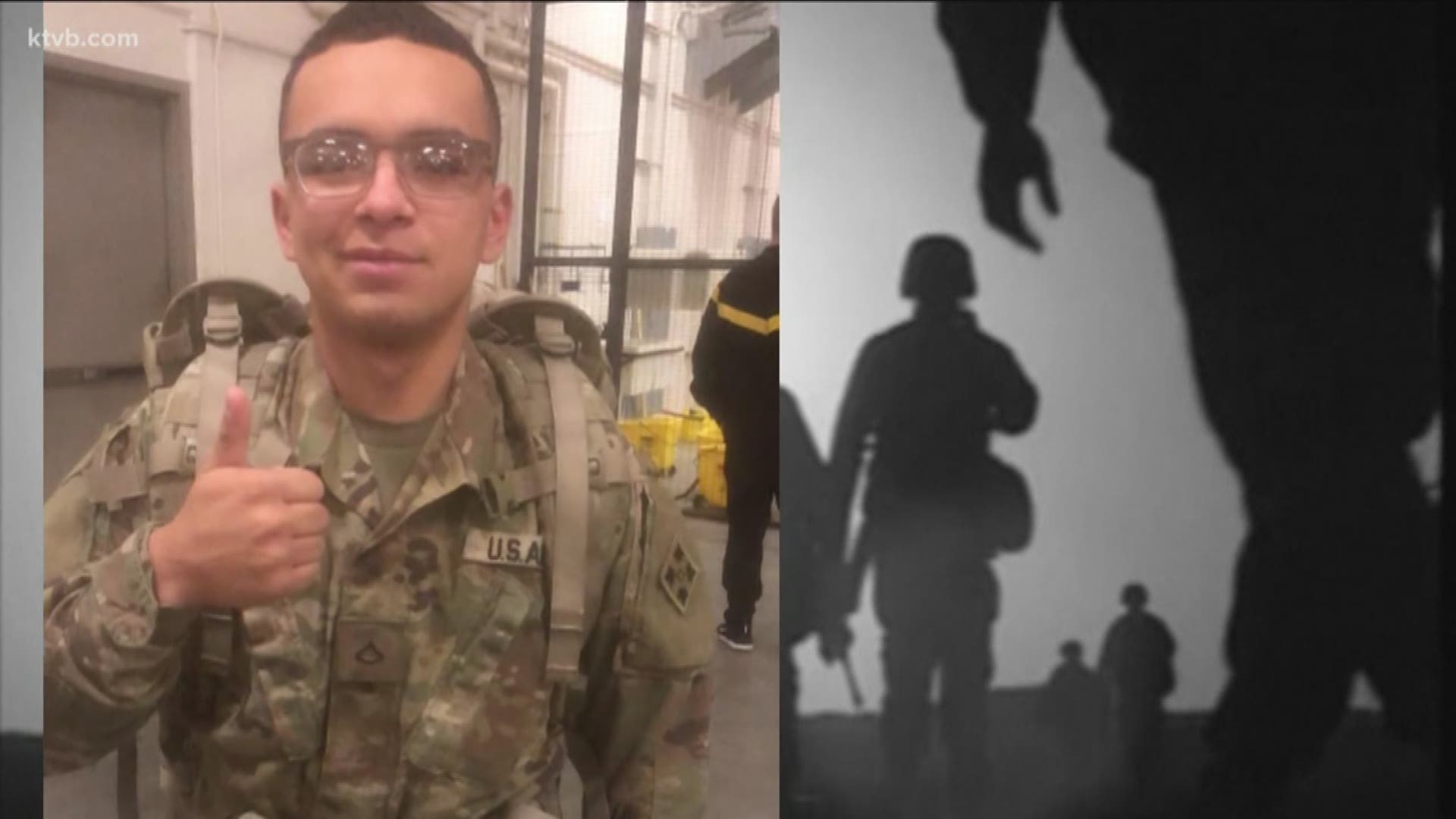 FORT CARSON, Colo. — The U.S. military says an Idaho soldier assigned to Fort Carson, Colorado, has died in a noncombat incident in Iraq.

The Defense Department said Wednesday that 20-year-old Spc. Michael T. Osorio died Tuesday in Taji, Iraq. No details were released, and the military said an investigation was underway.

Osorio was from Horseshoe Bend, Idaho. He was an intelligence analyst in Fort Carson's 3rd Armored Brigade, part of the 4th Infantry Division.

"The 3rd Armored Brigade would like to extend its deepest condolences to the friends, family, and fellow Soldiers of Spc. Michael Osorio," Col. Michael J. Simmering said in a statement. "Spc. Osorio's dedication to the mission and his unit, made him a valued member of the Iron Brigade. His loss will be felt throughout our formations. We ask that everyone keep the Osorio family in their hearts and prayers as they deal with the tragic loss of their Soldier."

Osorio enlisted in the Army in July 2017 after graduating from Horseshoe Bend High School and was on his first deployment. In less than two years in the military, he was decorated with several awards, including the Army Commendation Medal and the Army Achievement Medal.

KTVB spoke with some of his friends Wednesday night. They told us he loved his country and would do anything to help others.

Quade Renfro says he and Osorio were best friends, and that they talked just about every day. Their last Snapchat conversation was on Monday, the day before Osorio died.

Renfro says he is still in shock after learning of his friend's death.

"When I first found out, I didn't even know what to say," he said. "There's so many emotions going through my head. Just like everyone else, just shocked."

According to Renfro, a big reason why Osorio joined the Army was to help people.

"That was just a part of him, that's what he did," Renfro said. "He loved helping anyone he possibly could... and I think going to the military was his way of helping out not only people here but all over the world."

"He had the best laugh I've ever heard in my whole entire life," Lana said.

"He had a great sense of humor," Cora added. "Really contagious laugh, I mean if you heard him laugh, you couldn't help but laugh.  He just had an absolute way of making everybody that he came into contact with feel really special and important to him."

Lana tells KTVB that Osorio was a selfless person.

"He was always taking care of other people before himself," she said.

Renfro said he knows his best friend is now in a better place.