Her 27-year-old son went missing on Feb. 9 and while the official search is over, she continues to search for him in the trails off of Bogus Basin Road. 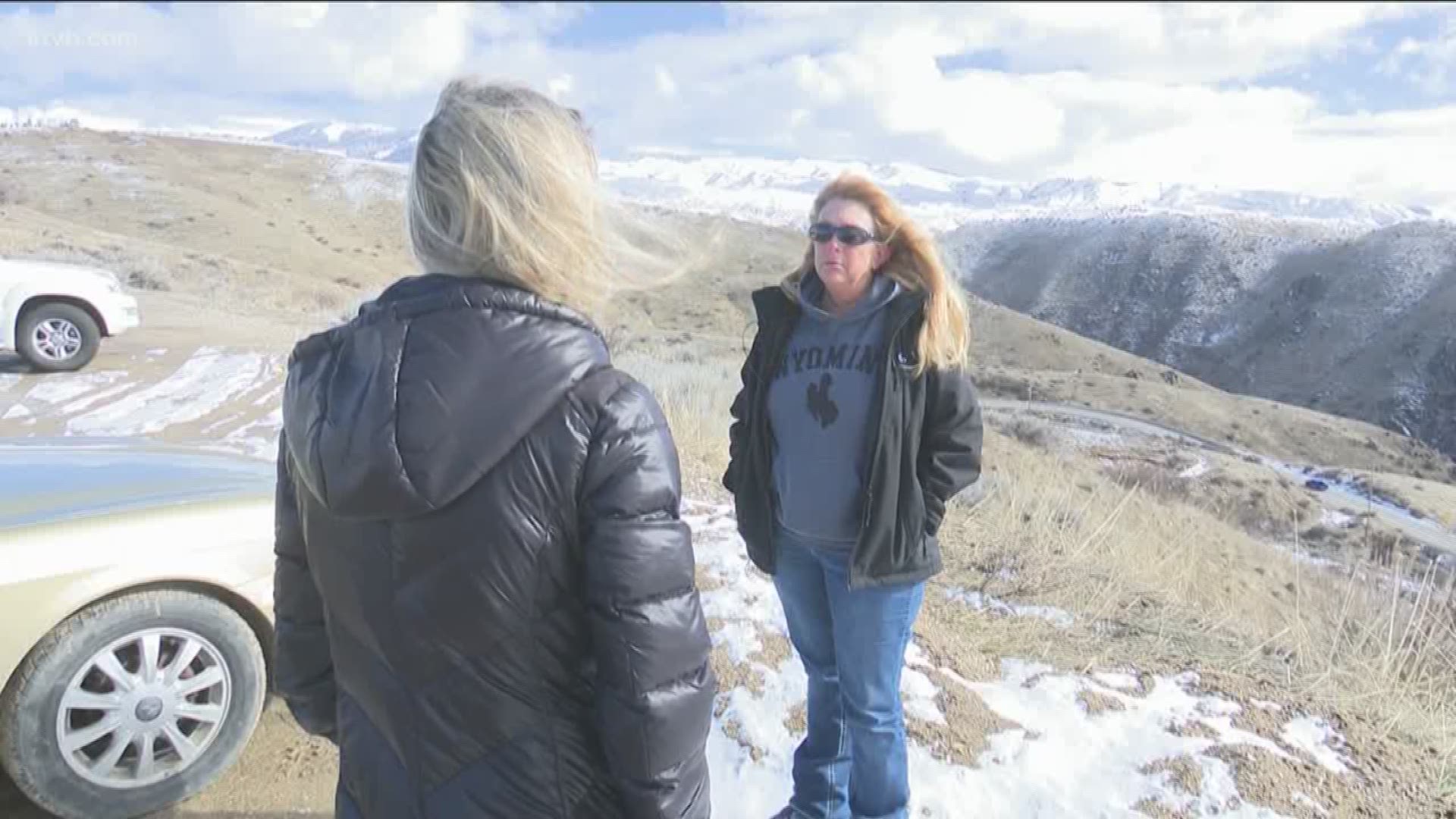 BOISE, Idaho — After an official search party was called off due to poor weather conditions, Janet Coupe hasn't given up on looking for her missing 27-year-old son.

Kyle Crowden, of Mountain Home, has been missing since Saturday, Feb. 9 after going for a hike in the Boise foothills, on the Dry Creek Trail, off of Bogus Basin Road.

"This is his go-to place, he comes here at least one day a week," Coupe said.

The next day, Crowden was supposed to meet his mother for lunch, but never showed up.

"We have been doing that ever since I moved to Oregon, every three months I'll call or text him and say this Sunday, and we meet between 3 and 3:30, he didn't respond to my calls or texts," she said.

Coupe called everyone she could to find where her son went, his friends, roommate, and area hospitals.

When her son didn't show up for work on Monday, she reported him missing.

"I texted his hiking friend and said oh my god he must have gone up," Coupe said.

She drove up to the trailhead and found her son's beige Toyota Camry nearby.

"No clues whatsoever, my husband and I checked the trunk because that obvious even to a layman," Coupe said.

She says the search being called off is unacceptable as a mom but has a few theories of her own on where he might have gone.

"I think he is either buried in the snow, got to a cabin, there are 5 or 6 cabins off of Boise Ridge Road," she said. "Or I recently located an Eddy's Bread truck myself when I rented a helicopter yesterday, it was pushed off of river road, we're thinking he could be in that Eddy's box truck, possibly deceased but I would find him at least."

Coupe says those cabins are being searched by volunteers today.

She and some of her family will be at mile marker five off of Bogus Basin Road for the next few days as they continue to search for Crowden.

The group will welcome any volunteers to help search for her missing son who she wishes to see again.

"Wherever he is, I want my son back," she said. "I love you Kyle and we are not going to stop looking."

1 / 4
Paul Boehlke/KTVB
Crews are searching for a missing hiker near Dry Creek trail.