The program is meant to promote Boise's key values of kindness, civility and being a welcoming place to live. 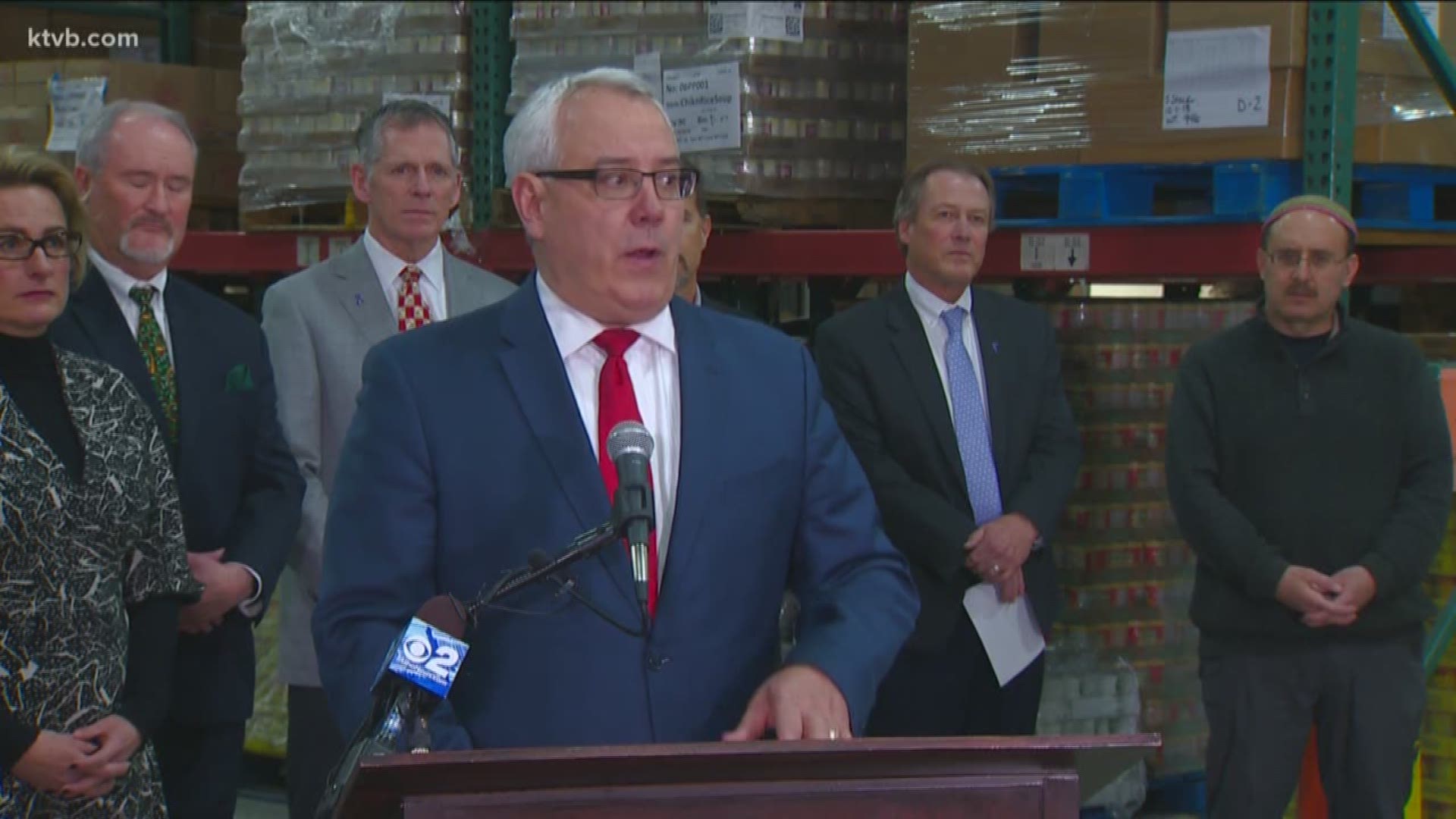 Boise Kind is a program that the mayor and several community members worked together on that would promote and protect Boise's values of civility, kindness and neighborliness.

"This really has come about over a number of years, we in the city have been thinking and talking about how is it that we keep the values that have made Boise such a great place to live," Bieter said.

Several representatives from Idaho Power, the Boise School District, Treefort Music Fest, The Idaho Food Bank, among other organizations, were at the announcement, each of whom would promote the initiative in their respective areas in the community and throughout the state.

The program will formally launch during Treefort in March, with multiple new events to promote Boise's values.

Events include Kindness Count, that will digitally count the number of kind acts people document; Boise Day, a new annual day for service work and volunteering hosted by the city; and School Partnership, that partners with school districts to encourage and document acts of kindness that students do.

Mayor Bieter originally mentioned the initiative in his State of the City address in September. He was first worried that people might think that the idea for the program would be "hokey," but was surprised by the positive response from the public since then.

"When you push an initiative like this out, you're just, you're hopeful, but you're not sure how people are gonna react and we've been so pleased with the business community's reaction," Bieter said.

A committee of 20 to 30 community members will be put together over the coming months that will oversee the initiative.

Bieter says he hopes Boise Kind becomes a lasting program in the community.

"We think it's so important that we do this right, that we really put substance behind it and it's something continuous, ongoing, that it really permeates in the community, it's long lasting," he said.