The marijuana had a "conservative" estimated street value of around half a billion dollars, depending on where it was going to be exported, OSP said. 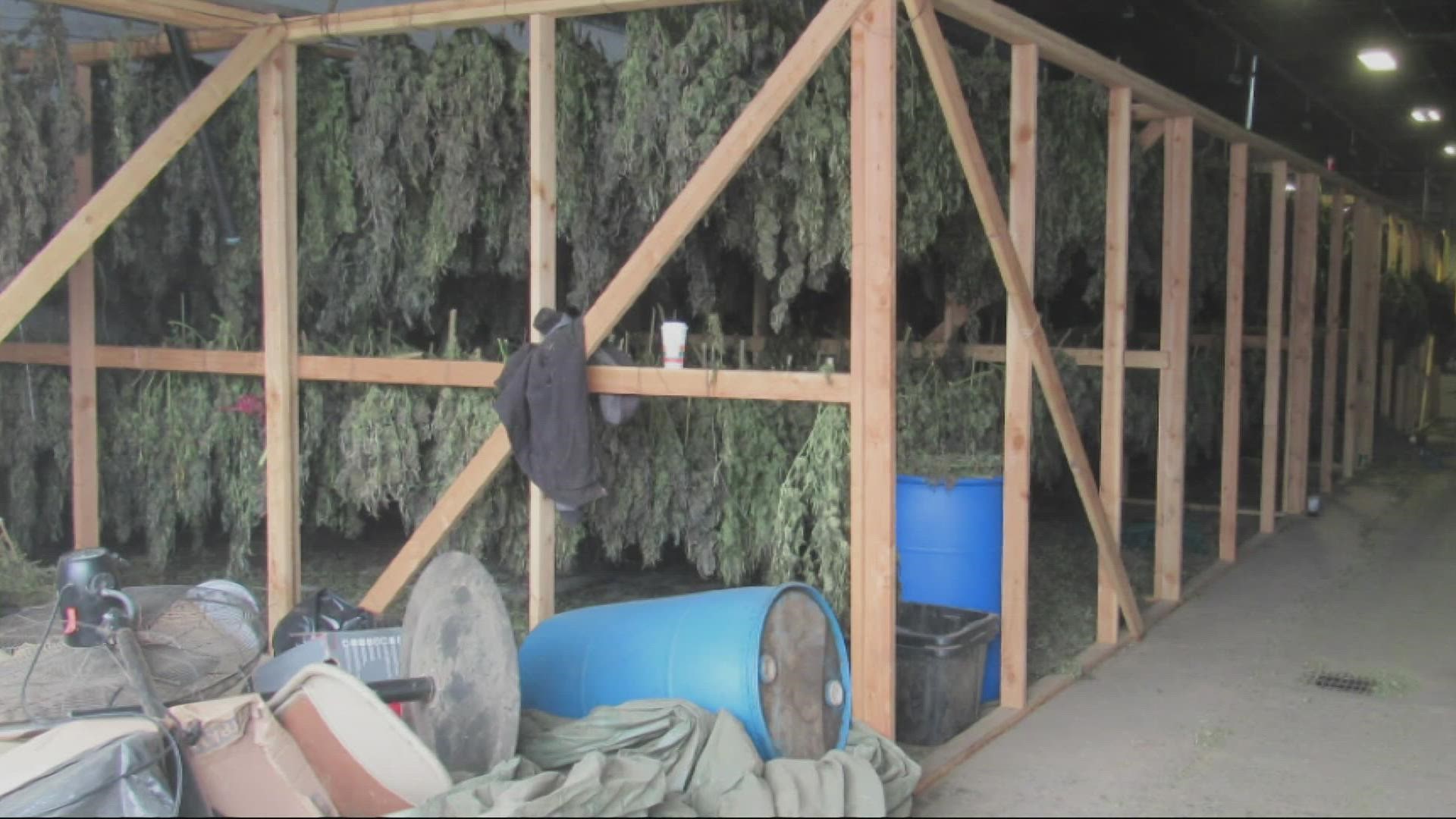 The marijuana had a "conservative" estimated street value of around half a billion dollars, depending on where it was going to be exported, Oregon State Police (OSP) said.

On Nov. 18, OSP's Southwest Region drug enforcement team served a search warrant at a property with five commercial warehouses on Antelope Road near the town of White City, north of Medford.

Initially, more than 100 people were detained and interviewed before being released. A number of them were migrant workers living on site in "subpar living conditions without running water," OSP said in a news release.

The drug enforcement team seized the massive amount of illegal marijuana as well as a firearm over the course of a two-day operation.

"This is a very involved investigation and will be ongoing for several weeks," OSP said.

The OSP drug enforcement team was assisted by numerous law enforcement agencies from throughout Jackson County.

In October, Jackson County declared a state of emergency because law enforcement was getting overwhelmed by the number and size of unlicensed marijuana farms in the county.

Earlier this month, county officials reportedly asked the state to provide more than $7.2 million to crack down on illegal grow operations. County officials estimated there are about 2,000 legal and illegal hemp and marijuana sites locally, yet the Jackson County Sheriff's Office only has the resources to tackle about 40 illegal grows per year. 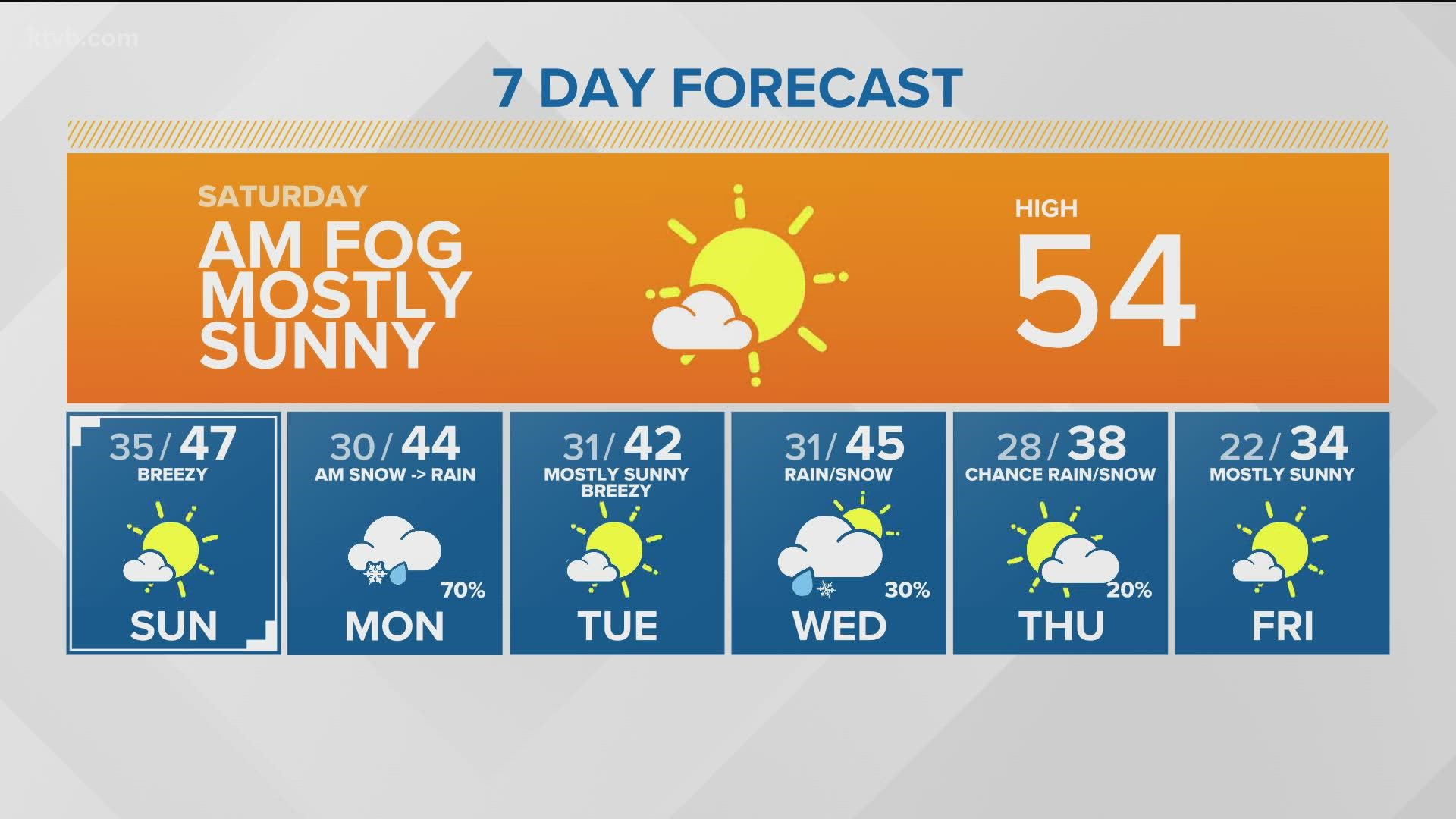