Defending against cyberattacks in Idaho

There is renewed focus on fighting cyberattacks in recent weeks as American businesses and government continue to face a barrage of digital threats. 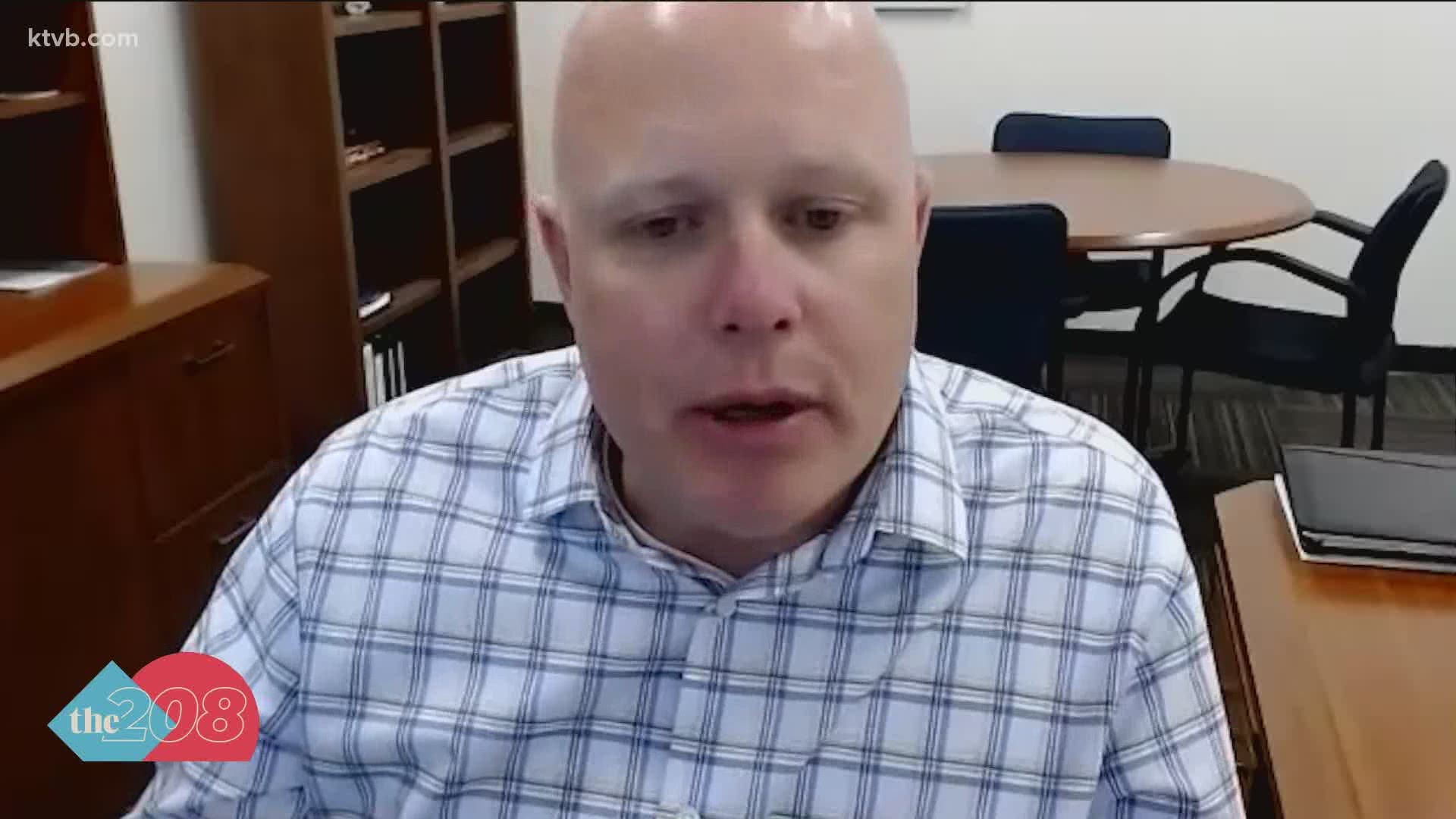 BOISE, Idaho — The state of Idaho, like other major government entities, has been targeted in the past with cyber and hacking threats.

That resulted in then-Gov. Butch Otter appointing the state's first information security director, an indication that Idaho was very serious about digital threats.

Since the beginning of his term in 2019, Idaho Gov. Brad Little has talked about the importance of cyber-security statewide.

Now, there is renewed focus on fighting cyberattacks in recent weeks as American businesses and government continue to face a barrage of digital threats.

A Colorado meat packing plant as well as the the Colonial Pipeline that runs through the Southeast are among the largest targets that faced millions of dollars in losses.

So, where does Idaho stand? Is the state ready to deal with new technology?

Joe Parris spoke with Jeff Weak, Idaho's Information Security Director, about evolving technology and how Idaho is working to fight off threats.

Jeff Weak: It kind of does I guess to me personally, but in reality they're indiscriminate on their targets right they just, they, it's just this, the shotgun approach, and as long as they can hook into one person or one entity, one business, and that's money in their pocket, so they're indiscriminate in the way that they operate. They don't care if it's, you know, one user or multiple users, large corporations, and they're, they're going to get their money one way or the other, I guess.

Joe Parris: Is a reason for the state of Idaho to be concerned that they could be targeted next?

Jeff Weak: Of course, I think there's always concern for, as you've seen in recent activities, as you mentioned, that this is a continual chess match, and you'd hope that our pieces are in place, a little bit better than you know the criminal element that's out there, but every day there's new exploits, there's new attacks, there's new ways for them to, to gain access to our systems, so I'm always concerned.

Joe Parris: Notably, in 2018, the state of Idaho government was targeted with some cyberattacks, as well as prior to 2018, but this resulted in Gov. Otter appointing you to essentially take charge of cybersecurity for the state over the last four years, how is your role evolved and what improvements have you personally seen? We've changed quite a lot.

Jeff Weak: Originally, I was hired as the Director of Information Security, and since then we've stood up a brand new agency in the state and that's the opposite of Information Technology Services. And there's been a wholesale change in. Originally, we were 68 different executive branch agencies, kind of. Kind of operated in different manners right so now we're, we're starting to to consolidate those into a more centralized approach, and we're getting people kind of in the right place on the bus and we have a we have subject matter experts now, we're just kind of maybe jack of all trades, as we used to be.

Joe Parris: Have you noticed I guess, attempted attacks increasing in recent months on, on the sites that you guys monitor and the servers you guys monitor or is it been, I guess pretty typical?

Jeff Weak: Really during COVID we saw a large spike in activity. The criminal, again criminal element doesn't lead a catastrophe good awareness right so they were really hammering our network, knowing now that we're taking our, our employees and we're instead of behind our firewall, behind our securities and we're getting them out into their home environments, and they're working in on commercial grade internet connections are their residential grade internet connections, and it was, we saw quite an increase and I don't think that's really subsided since probably this time last year.