"We are more separated as a country today than it has ever been," 97-year-old Kenneth Malone said. "There are people being shot just because of politics." 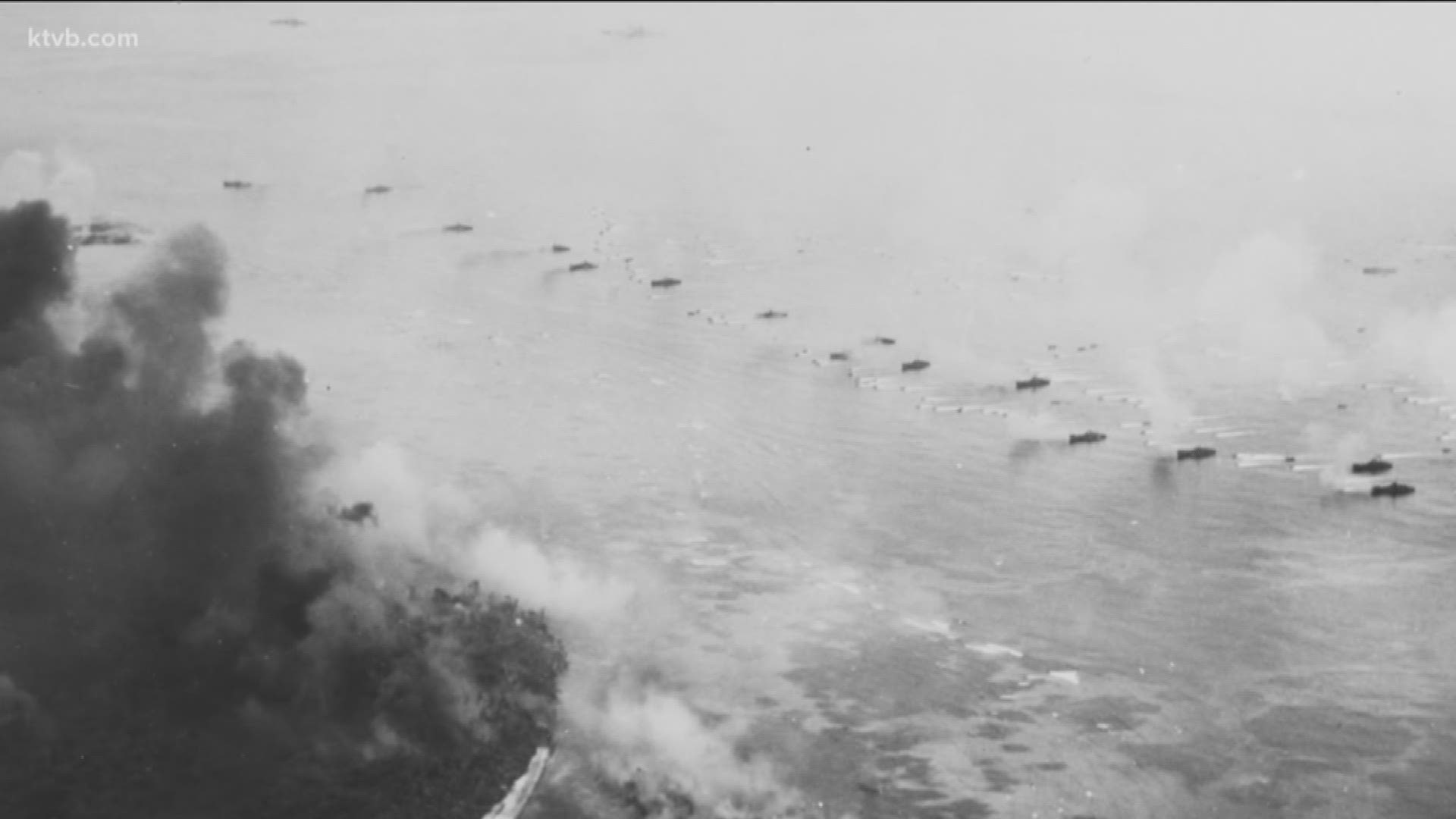 BOISE, Idaho — Many Americans like to celebrate Memorial Day with barbecues and fun activities with family and friends, but a WWII era veteran wants to remind us what the true meaning of the holiday is about.

Kenneth Malone began his military career in 1942. Though he separated when WWII ended in 1945, he would serve two more tours until 1960.

Malone says he had a variety of duties but his favorite was being an admiral aid who oversaw activities of his fleet.

Now that Malone's military days are long over, KTVB asked him what he thinks about each year when Memorial Day comes around.

He was half-joking. While he does enjoy the barbecues, Malone added he won’t forget those who gave the ultimate sacrifice for our country and hopes you won't either.

"They should remember the reason for Memorial Day," Malone said. "The people that were lost is why we created the Memorial Day."

Malone also said that the world we live in today is an entirely different one than what it used to be, and he wasn’t just talking about technology and all the modern luxuries we have.

Malone said back in his day, Americans were united as a country whether we disagreed with each other or not.

"We are more separated as a country today than it has ever been," Malone said. "I don’t relate to what is going on today. There are people being shot just because of politics. The people today are so set in what they believe that you can’t talk to them."

As Idahoans observe this Memorial Day, Malone asks that we remember those who lost their lives and remember that we are all Americans regardless of our opinions and beliefs.