Idaho veteran honored with a parade on his 100th birthday 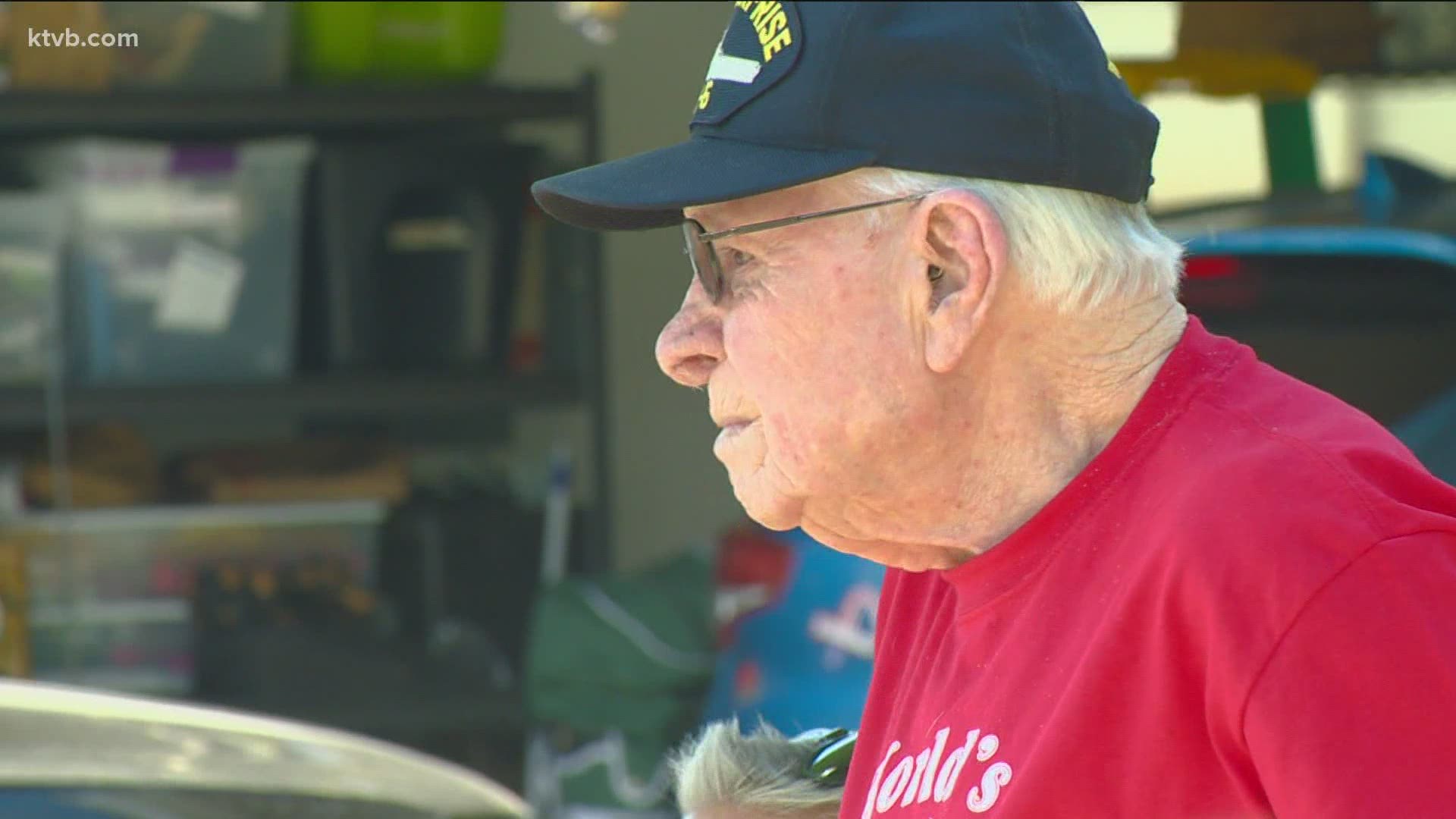 He served on the USS Enterprise during several battles in World War II.

A ton of people came out to celebrate with a parade in front of Hal's house.

"It's an honor to have good friends and people like I have. I am very privileged to have you in my life. And I thank God every day for the privilege that he's given me," England said.

This is the second straight year that his friends and family put on a parade.