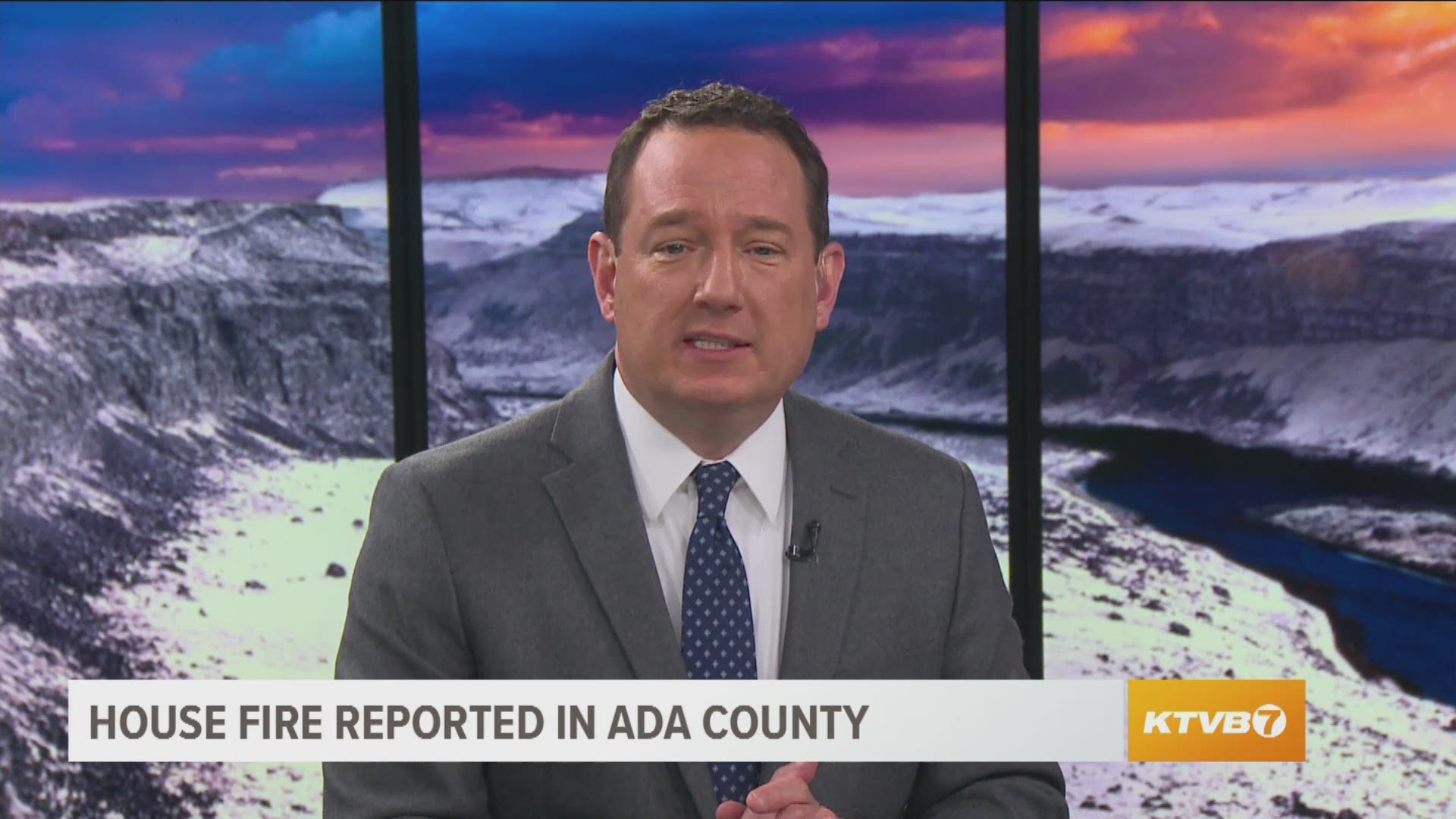 MERIDIAN, Idaho — A fire that started in a chimney spread to damage a home in Meridian Wednesday morning.

The fire was reported at 7:07 a.m. in the 5200 block of Franklin, near the intersection with Black Cat.

Franklin Road was blocked in both directions as firefighters worked, but has since been reopened.

According to fire officials, the blaze began in the chimney, and spread to the attic and into the wall. Holes burned through the one-story home's metal roof are visible, and a portion of the house's interior appears scorched.

Although firefighters initially believed that people were inside the home, it turned out to be empty, officials say. No one was hurt.