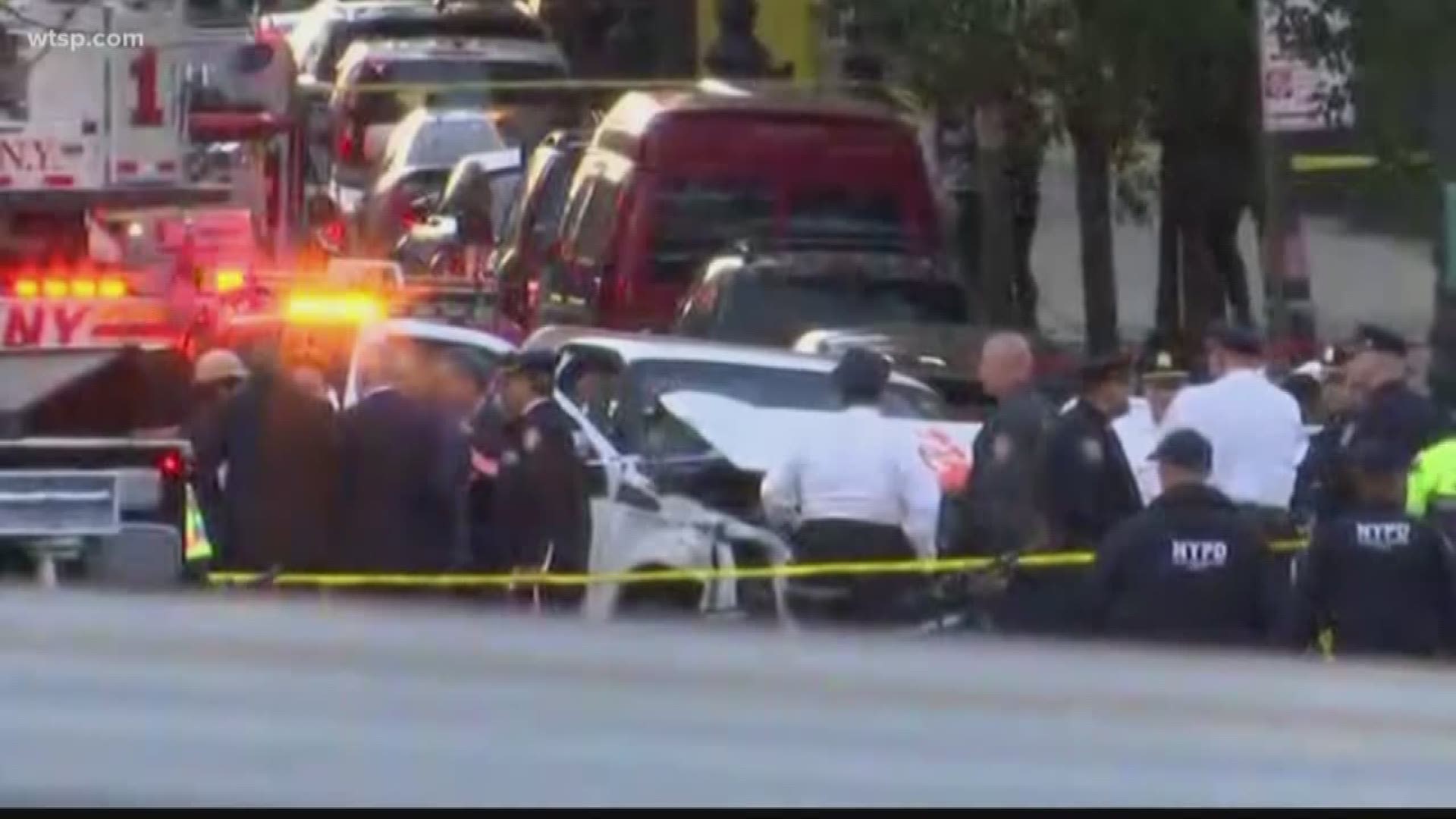 TAMPA, Fla. -- The man who drove a pickup truck down a busy bike path in New York City, killing eight people and injuring 11 more, has ties to Tampa Bay.

Public records connect the 29-year-old suspect, Sayfullo Habibullaevic Saipov, to a Tampa apartment address on Granada Boulevard. Authorities have not yet confirmed how long he had been living there. 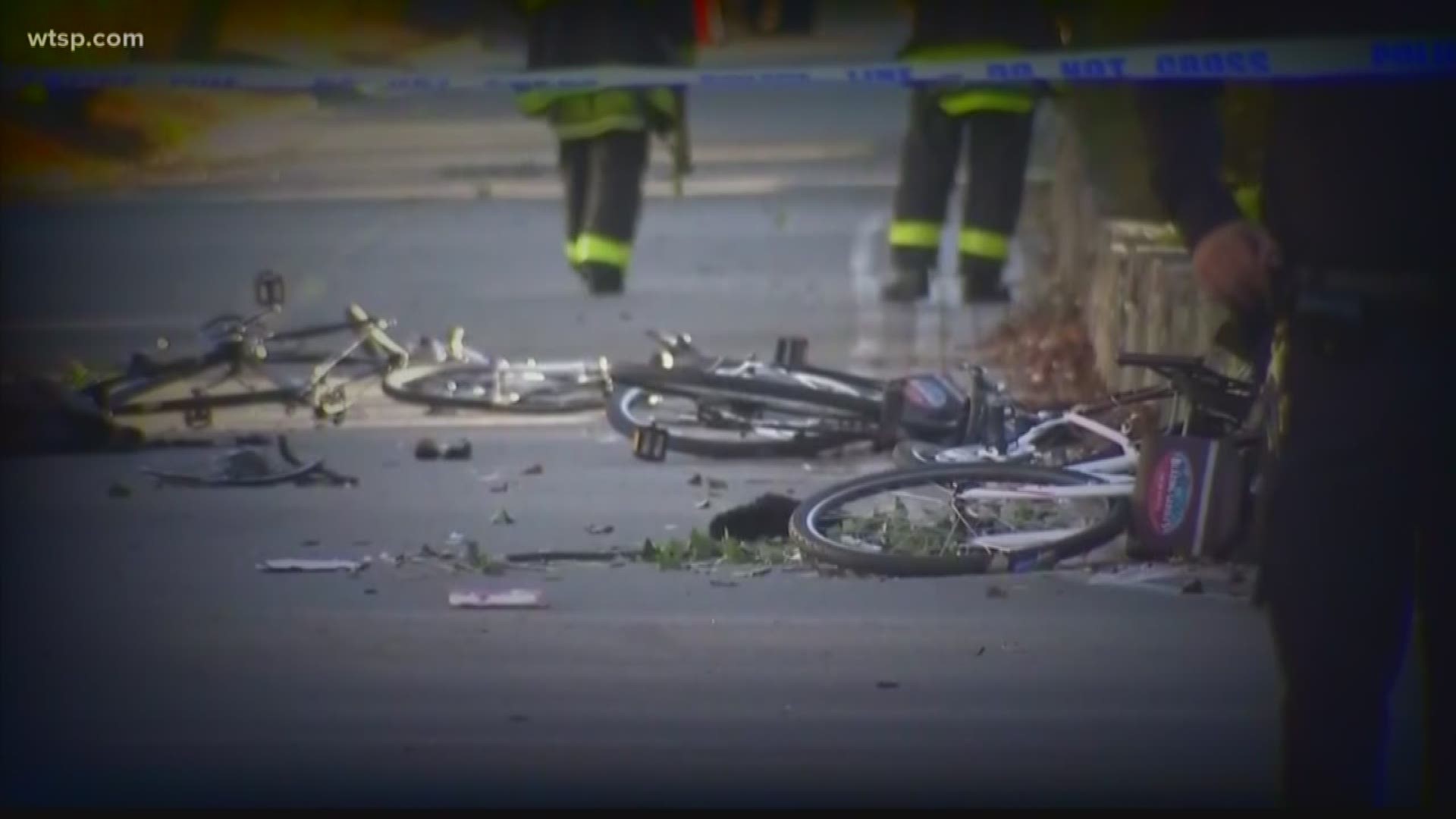 One neighbor who spoke with 10News said Saipov moved in about a week ago. She saw him come outside the apartment, smoke a cigarette or two and continue about the day.

It's terrifying to now know she and her family had been living so close to the suspect, she said.

"It's something scary, something bad," the unidentified neighbor told 10News. "Because, you know, knowing you saw a person just move in a week ago and realize everything is going on."

1 / 6
The front of the apartment building where Sayfullo Habibullaevic Saipov, the 29-year-old driver of a truck that plowed through a bike path in lower Manhattan, was a resident is shown October 31, 2017 in Tampa, Florida.

Investigators say Saipov drove a rental truck with Home Depot decals onto the crowded path on W. Houston Street and continued about a mile south, striking bicyclists along the way. The attack continued when the truck hit a school bus carrying two adults and two children at Chambers Street.

All were injured; the extent of their injuries is unclear.

Saipov then got out of the truck and yelled "Allahu akbar" -- the literal English translation meaning "God is greater" -- before showing off a paintball gun and pellet gun. Police shot the suspect in the stomach, subdued him and took him into custody at a hospital.

Officials believe Saipov was a "lone wolf" attacker, saying he carried a note that referenced ISIS. He is from Uzbekistan and came to the U.S. legally in 2010.

"He always used to work," an acquaintance told The Cincinnati Enquirer. "He wouldn't go to parties or anything. He only used to come home and rest and leave and go back to work." 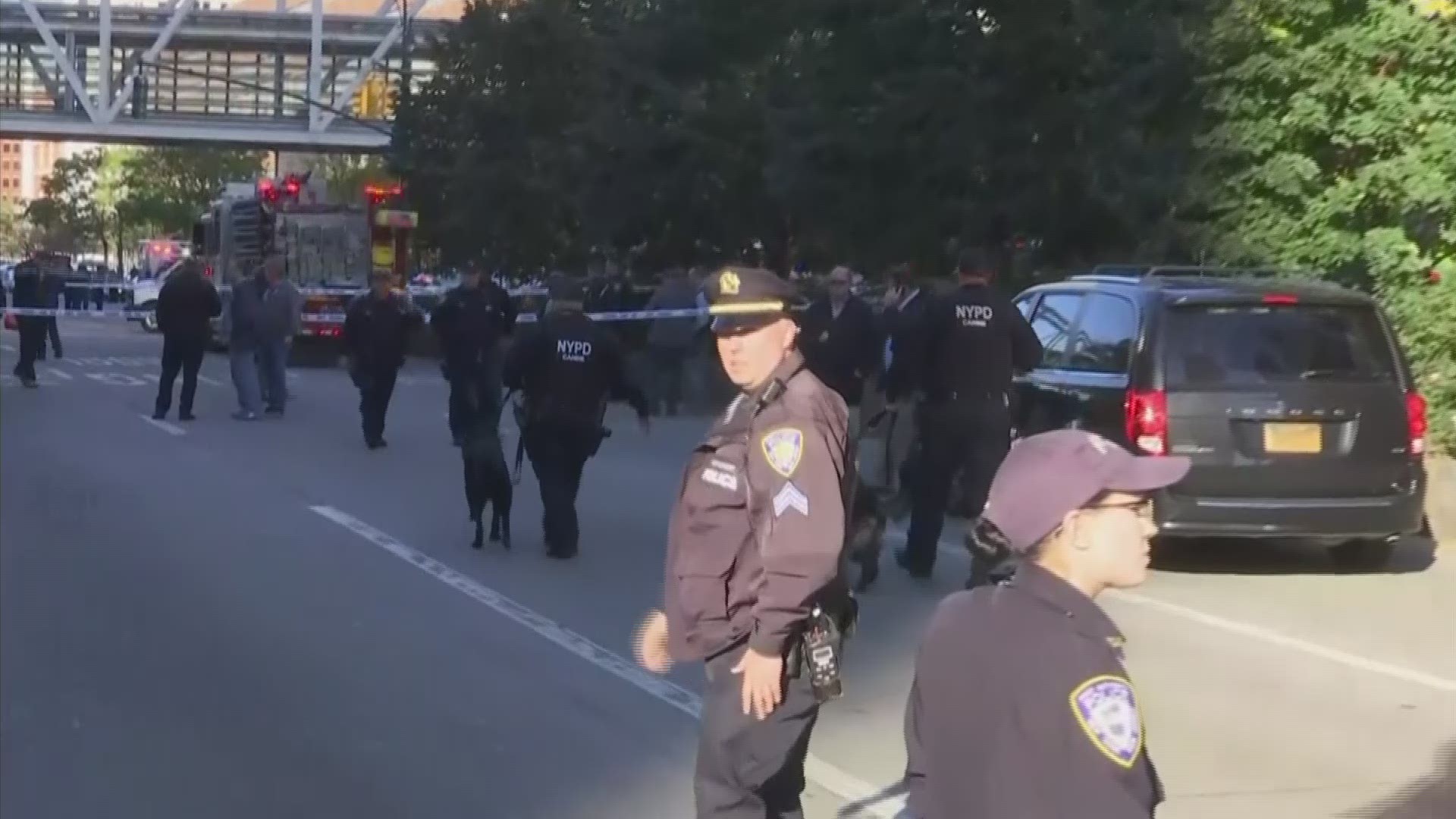 CBS News on Wednesday reports Saipov is talking from his hospital bed, saying he would have continued the attack had he not crashed into the school bus.

The New York Times reports five of the people killed were Argentine tourists visiting New York for the 30th anniversary of their high school graduation. They are identified as Hernán Mendoza, Diego Angelini, Alejandro Pagnucco, Ariel Erlij and Hernán Ferruchi. Martín Ludovico Marro, a sixth member of the group, was hurt, according to the Times.