Shige Japanese Cuisine will serve its last meal in downtown Boise on December 29. 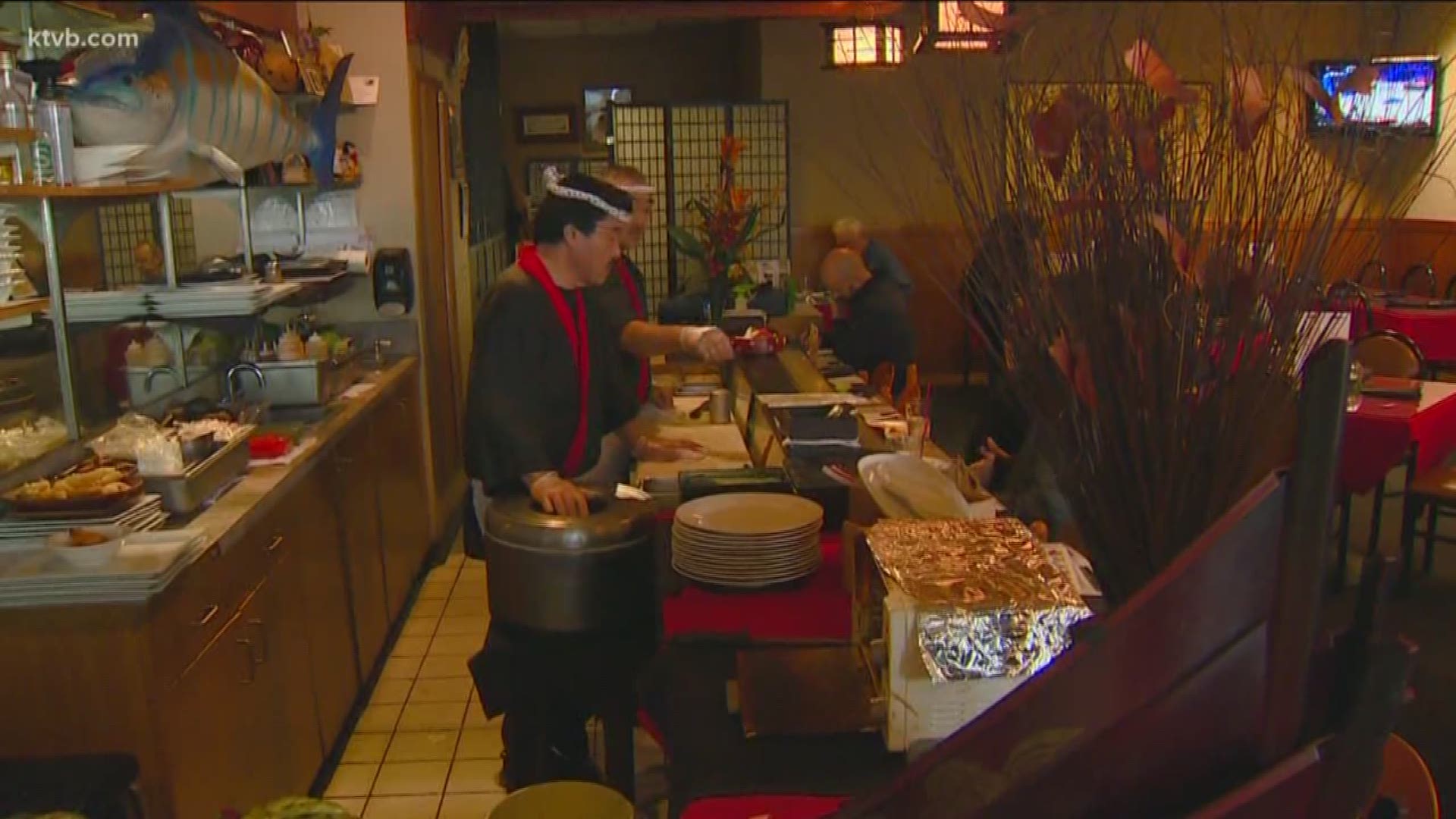 For more than two decades, Shige Japanese Cuisine has been a staple in the community.

Shige's was the first Japanese restaurant in downtown Boise, and the second in the entire Treasure Valley, but their time downtown is coming to an end.

Shige and his wife, Debbie, opened their doors in August of 1992.

In a special interview with his daughter and KTVB reporter, Shirah Matsuzawa, Shige said he opened up the restaurant because he wanted to share his culture with the Treasure Valley.

“I believed in his style of cooking because every dish he prepares, he prepares with his heart,” Shige’s wife and Shige Japanese Cuisine owner, Debbie Matsuzawa said.

The restaurant has been voted best sushi and Japanese restaurant repeatedly throughout the years.

That led to the couple expanding.

Over the years, they went on to open the first floating sushi bar, Shige Express, and five other restaurants -- including Shige Japanese steakhouse.

“He wanted share that with his daughter, you, because you grew up and never saw him in action,” Debbie said.

They also built quite a reputation for their parties, like their 20-year anniversary luau, which featured a Polynesian floor show, ice sculptures and a sea of sushi.

Shige and Debbie later subleased, franchised or closed some of their other restaurant locations.

But they never let go of the restaurant that started it all, until now.

“Mr. Gary Hawkins is the new landlord, he bought the Capital Terrace building last year and this year he has a vision, a different vision for our location and we respect that vision and we truly appreciate him,” Debbie said. “He's been fair with us and very generous and we hope our paths cross again in the future.”

“My memories are the customers, that's why I’m pretty sad for the downtown customers,” Shige said.

Shige and Debbie are currently looking for a new location in downtown Boise, but in the meantime, you can visit them at Shige Express in Meridian.

The Meridian location was formerly a franchise, but Shige and Debbie have now taken ownership of it.