Reported hate crimes on the rise in Oregon. FBI encourages more victims to speak up

A new campaign from FBI Oregon aims to encourage more people to report when they've been a victim of a hate crime. 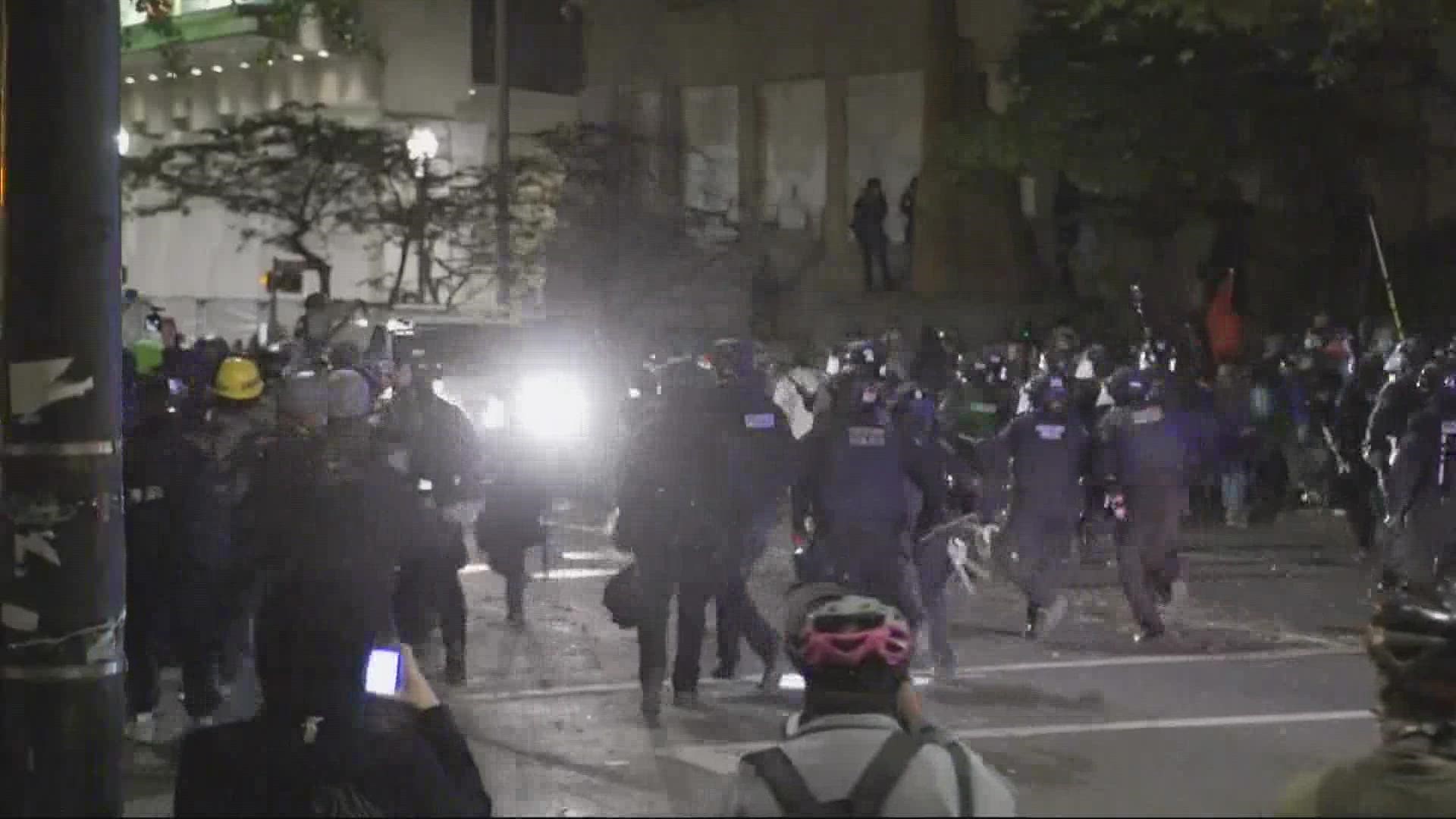 PORTLAND, Oregon — Hate crimes are way up in Oregon, but many people don't report when they've been victimized, according to the Federal Bureau of Investigation (FBI). The bureau is launching a new awareness campaign in hopes that more victims will come forward.

The FBI compiles reports of hate crimes in the United States annually. Year-to-year in Oregon, they show the numbers are up.

“They reflect likely both an increase in reporting as well as an increase in incidents, and that's the troubling thing,” said Kieran Ramsey, special agent in charge of the FBI in Oregon.

In 2020, there were 271 individual hate crime incidents reported in the state, up from 170 incidents the year before. That's a 59% increase.

“There are any number of factors, societal drivers let’s call them, across the country and here in Oregon with the divisiveness we see in various segments of our community,” said Ramsey.

Divisiveness over race has been a big reason for demonstrations calling for change in our communities.  It makes sense when you look at the reasons for hate crimes.

In Oregon, about 70% of reported hate crimes were motivated by race, ethnicity or ancestry, the FBI said. Religion was the motivating factor for 10%, sexual orientation for another 10% and gender identity for 3%.

One example of a crime motivated by racial prejudice happened in late 2019 at an Arby's restaurant in eastern Oregon. A Black man sitting in a booth waiting for job interview was stabbed and seriously injured in an unprovoked attack by a young white man.

“This individual is arrested immediately, during the arrest and subsequent interviews continues to state, unfortunately and horrifically, he did (the attack) because that person was Black and he hated Black people,” said Ramsey.

Nolan Levi Strauss, 27, eventually pleaded guilty to a federal hate crime. But there are many other cases, including in the Portland metro area, that never make the news. And the FBI said even more where victims don't come forward.

So the federal agency is launching an awareness effort. Starting this month, Oregonians can find information on billboards and bus stops, and on radio and TV, in multiple languages, encouraging victims of hate crimes to not suffer in silence.

“Our purpose for this whole entire campaign is to drive community awareness to really make sure people understand there is yet another resource out there; the FBI that wants to hear from victims today, tomorrow, the next day.”

You can report hate crimes to local law enforcement or directly to the FBI by calling 1-800-CALL-FBI or by visiting tips.fbi.gov.