City cleared out all 135 homeless people from Cooper Court tent city. Where are they now?

BOISE -- The City of Boise continued its evacuation of the Cooper Court homeless tent city Monday, clearing the alleyway of waste and packing up the belongings left behind by the 135 people forced out on Friday. 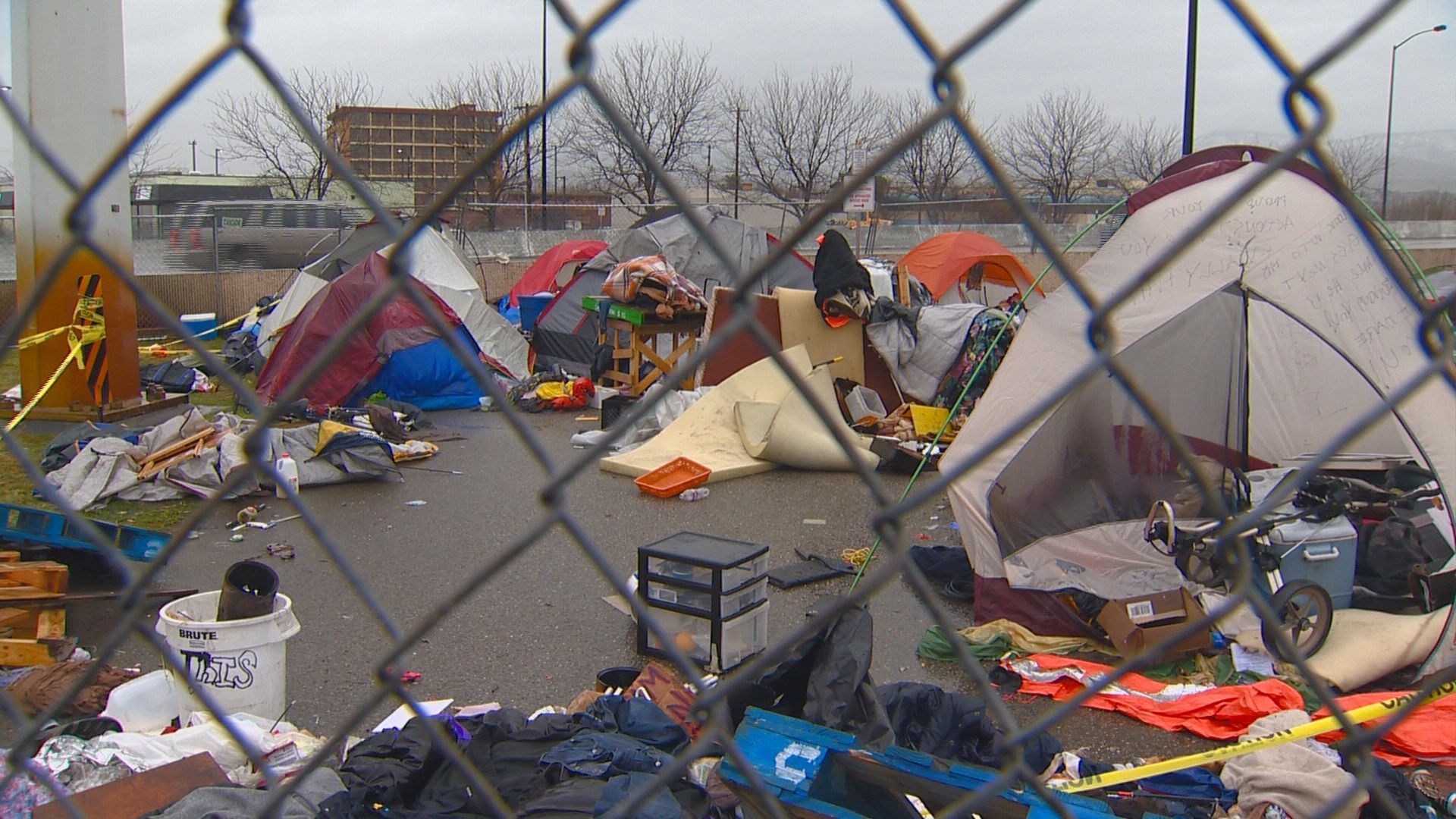 "A lot of people have given up their stuff to the Boise PD because they don't want to have to drag it around town," said former Cooper Court camper Don Brown.

The mayor's office says every person staying there, left peacefully, and that the entire process has gone better than expected.

"The officers and the negotiators that were there worked very well with the residents and succeeded," said Boise City Communications Director Mike Journee.

Leo Morales, executive director of the American Civil Liberties Union of Idaho, says that the city still has a lot of work left to do.

"Cooper Court is not an ideal situation for anyone," said Morales, "but the city is not really serious about taking care of the problem." 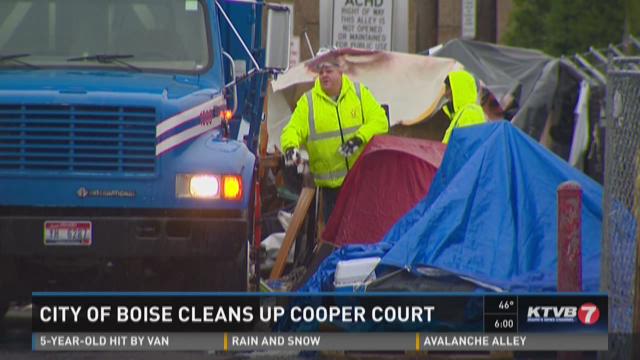 "I don't know, and I don't think the city knows where those 135 people are right now," said Morales, "that again is very troubling to me."

And says more resources should've been put forth to create a long-term place for the people to go.

"What I've heard is that they're in different places of the city, they're by the river," said Morales, "What's unfortunate is that the city declared a state of disaster. They have created a state of disaster. If they're intention was to care for they would've left Fort Boise or some other facility open for the entire winter instead of just 24 hours."

The city insists that it was the concern about the unsafe and unhealthy conditions at Cooper Court that forced them to take action.

"Our number one priority here is compassion," said Journee, "all the shelters will tell you that there's capacity, that they're eager to help."

Brown called the Cooper Court alleyway home for the past several weeks. He has spent two of the last three nights in local shelters.

Brown says he is not sure where most of the other people from the alley have gone. He has not seen them in the shelters.

"They up and left. They went into hiding. We don't know where," said Brown, "The mayor and the chief of police wants us out of sight, out of mind."

The city did not have any information on how many of the people that left Cooper Court ended up going to area shelters. Journee says that Mayor Bieter's goal was to provide as many services and resources he could to the people of Cooper Court and at the end of the day, whether they use them is their decision.

A rally in support of those evacuated from Cooper Court will be held tomorrow at 5:30 p.m. at City Hall.