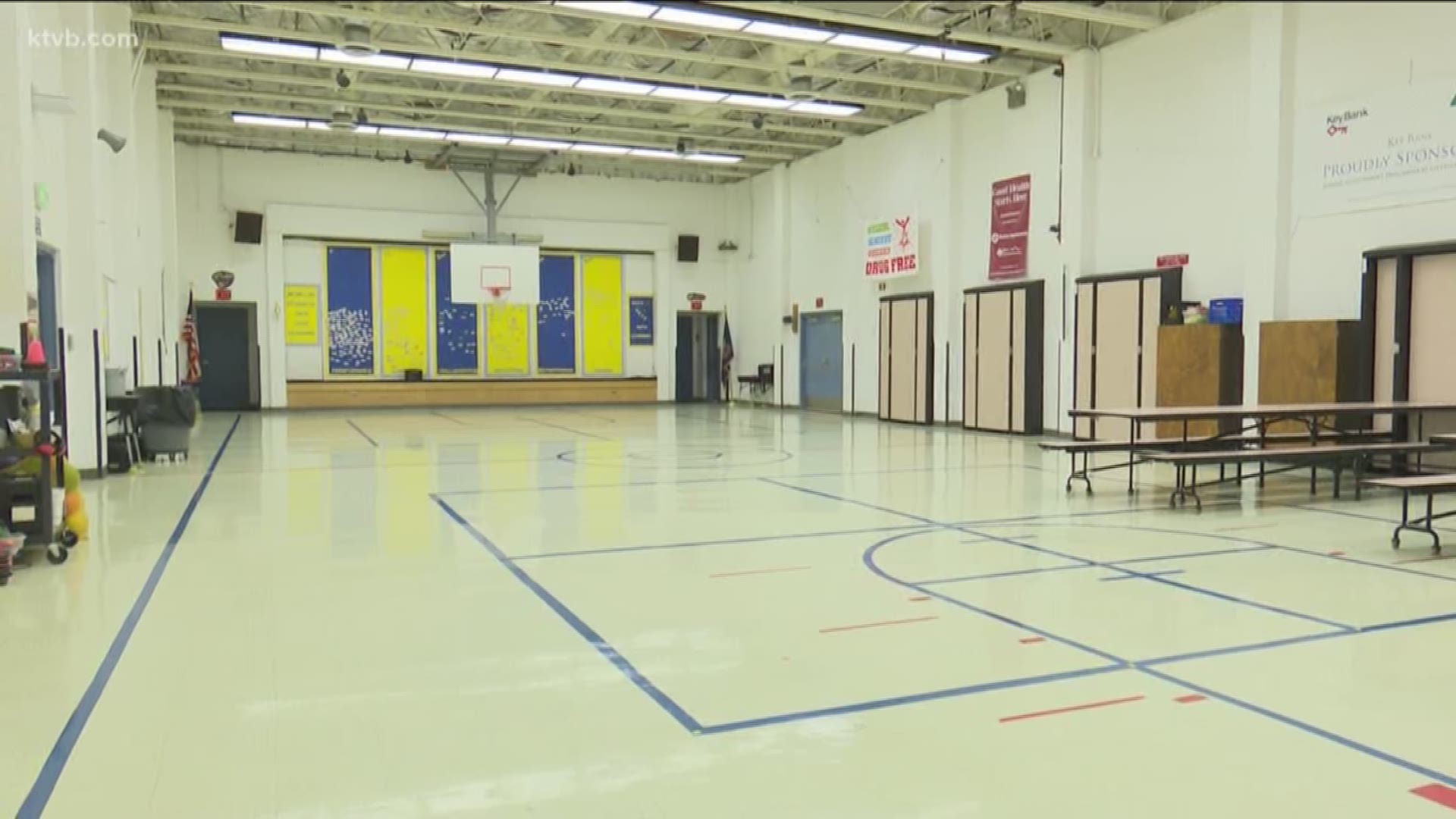 BOISE, Idaho — The City of Boise currently has eight after-school community centers designed to give kids a safe and active option after school.

McMillan Kid City currently has 85 kids signed up for after hours care, supervised by trained Boise Parks and Recreation staff until 6:30 p.m.

The program is free, and open to students between first and fifth grade in the West Ada School District.

Boise Parks and Recreation Director Doug Holloway said 85 kids are signed up for McMillan Kid City, but it can take more.

"We don't even look at a cap," he said. "We'll work through that and the school is committed to working with us as well so if we need to add more staff and need to create more space in the school, we can. Right now they're providing great space for us at McMillan."

McMillan Kid City is the eighth community center of its kind, but the first in West Ada School District. The free program runs everyday after school, Monday through Friday, and is also open for other students in West Ada.

Boise Parks and Recreation will have a ninth community center at Whittier Elementary in the Boise School District opening by the end of fall.