Four people were displaced from their home on East 44th Street after a fire broke out there Wednesday evening. 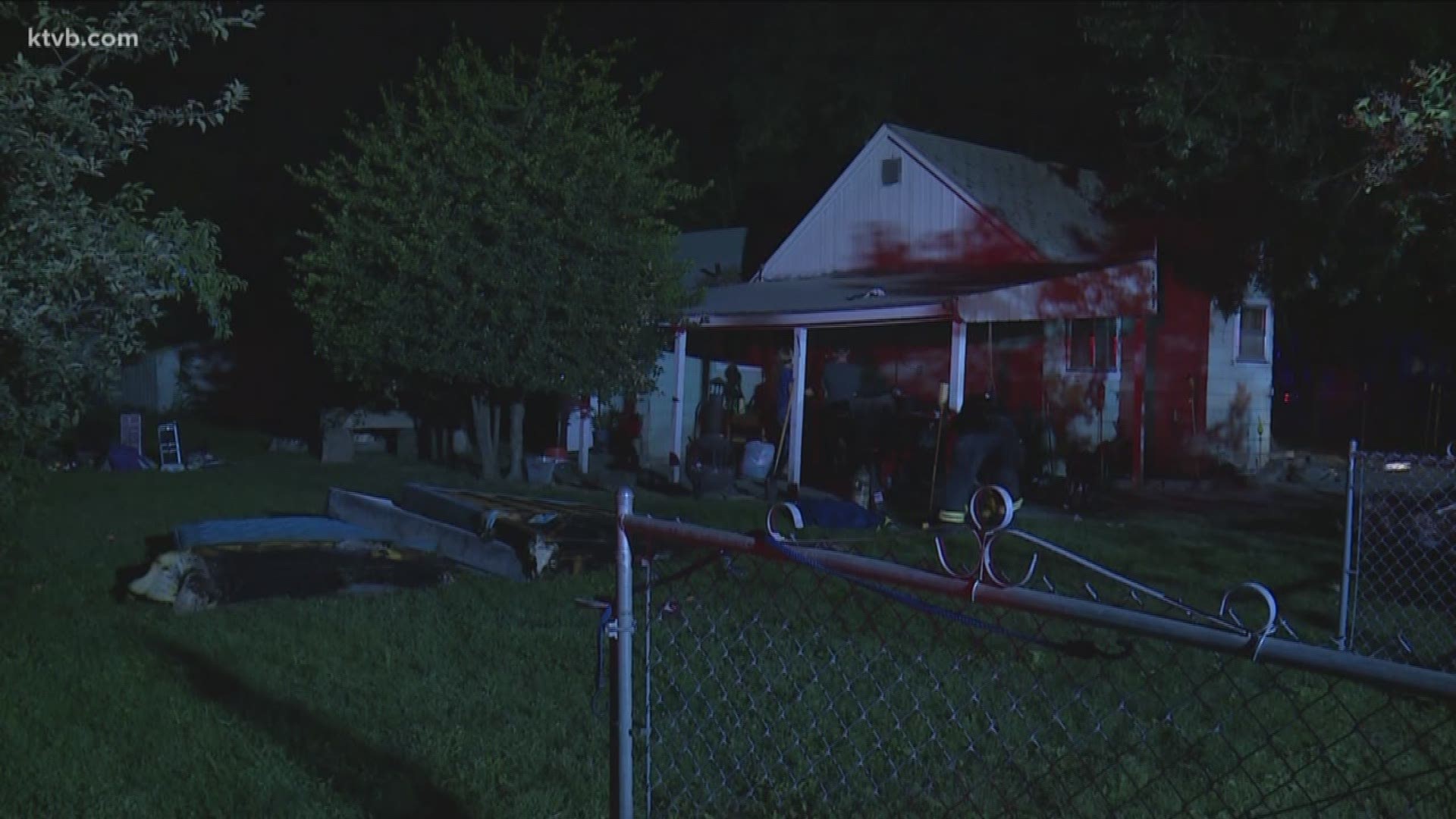 BOISE, Idaho — A cat that damaged a power cord is to blame for Wednesday night's house fire in Boise.

Four people were displaced after the fire burned a home on East 44th Street.

Boise firefighters say the homeowner's cat chewed on the power cord of an air conditioning unit.  That caused an electrical malfunction that started the fire.

If you're worried about any cords in your home firefighters have a few suggestions for you to avoid situations like this.

“Keep them up where animals can't chew on them. Don't push book cases up against the cords. Don't lay them across the floor where they're gonna be walked on. And also, try to avoid putting them under carpets to protect them cause that can hold in heat and cause fires too,” said Boise Fire Division Chief Ron Johnson.

Nobody was hurt in the fire.

The Boise Fire Burnout Fund is assisting the family.