"Since I'm not able to vote, I just really wanted to get involved someway with the election," she explained while just outside of the polling location she was at. 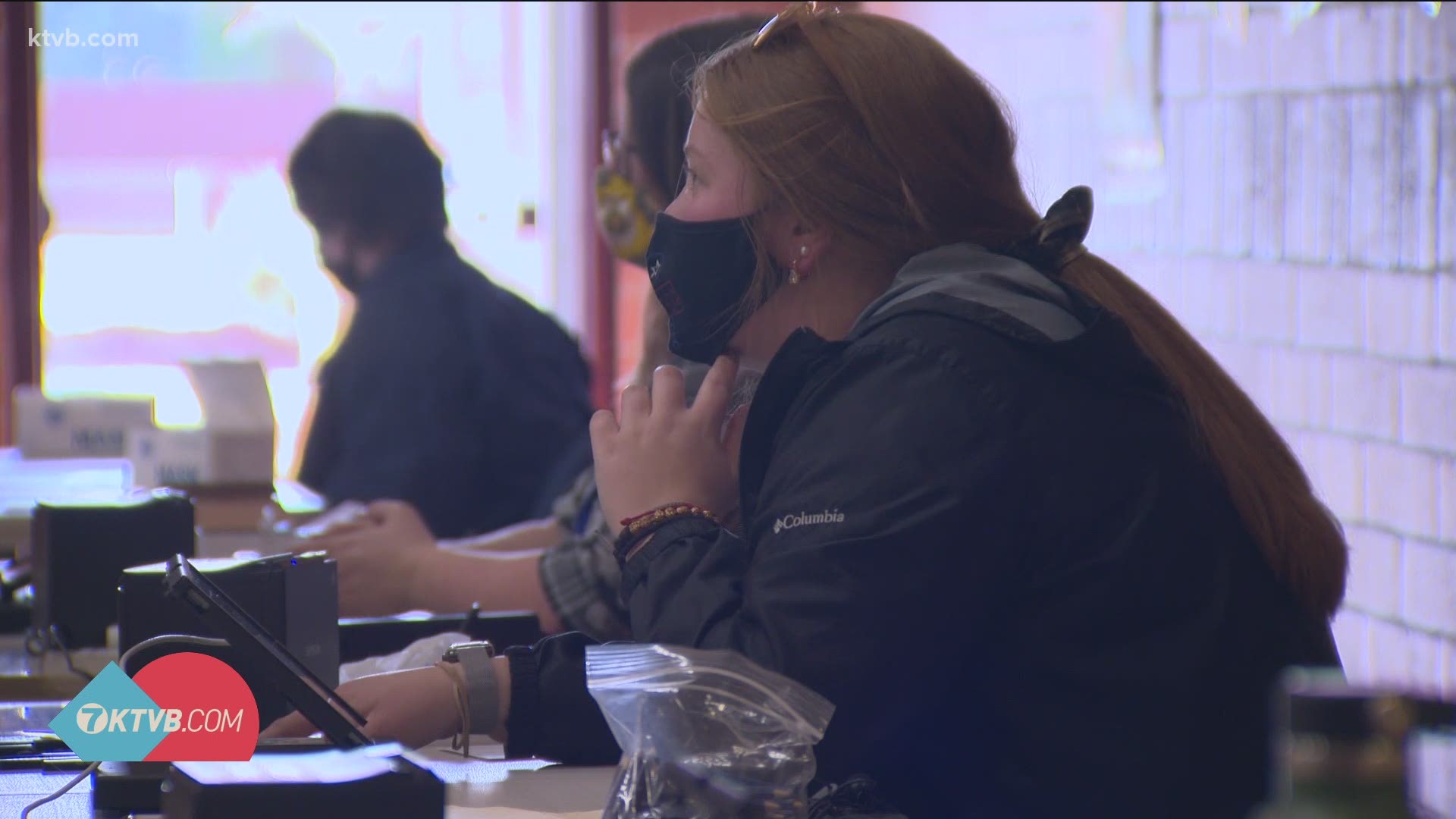 BOISE, Idaho — On Election Day, there was no shortage of voters but there was worry leading up to the election that there may not be enough poll workers.

Usually, polling locations are manned by older people, retired residents with the time available to spend 10, 12, 14 hours volunteering. But with the threat of COVID-19, those who usually handed you your ballot and announced you have voted thought it would be best to stay home.

County clerks across the Gem State were in search of volunteers to operate polling locations. In Ada County, officials reached out to area high schools to ask if any students would like to help with the democratic process. Many did, including 16-year-old Kayleigh Philippi.

While she couldn't vote in this presidential cycle, she still wanted to do her part. So the teenager signed up to be a poll worker at Prospect Elementary School in Meridian.

Editor's Note: Watch the video above to see Kayleigh's story of being part of our democracy as a 16-year-old.