Before southern Idaho moved to Mountain Time, keeping track of time was a local matter, with 144 different time zones across the country. 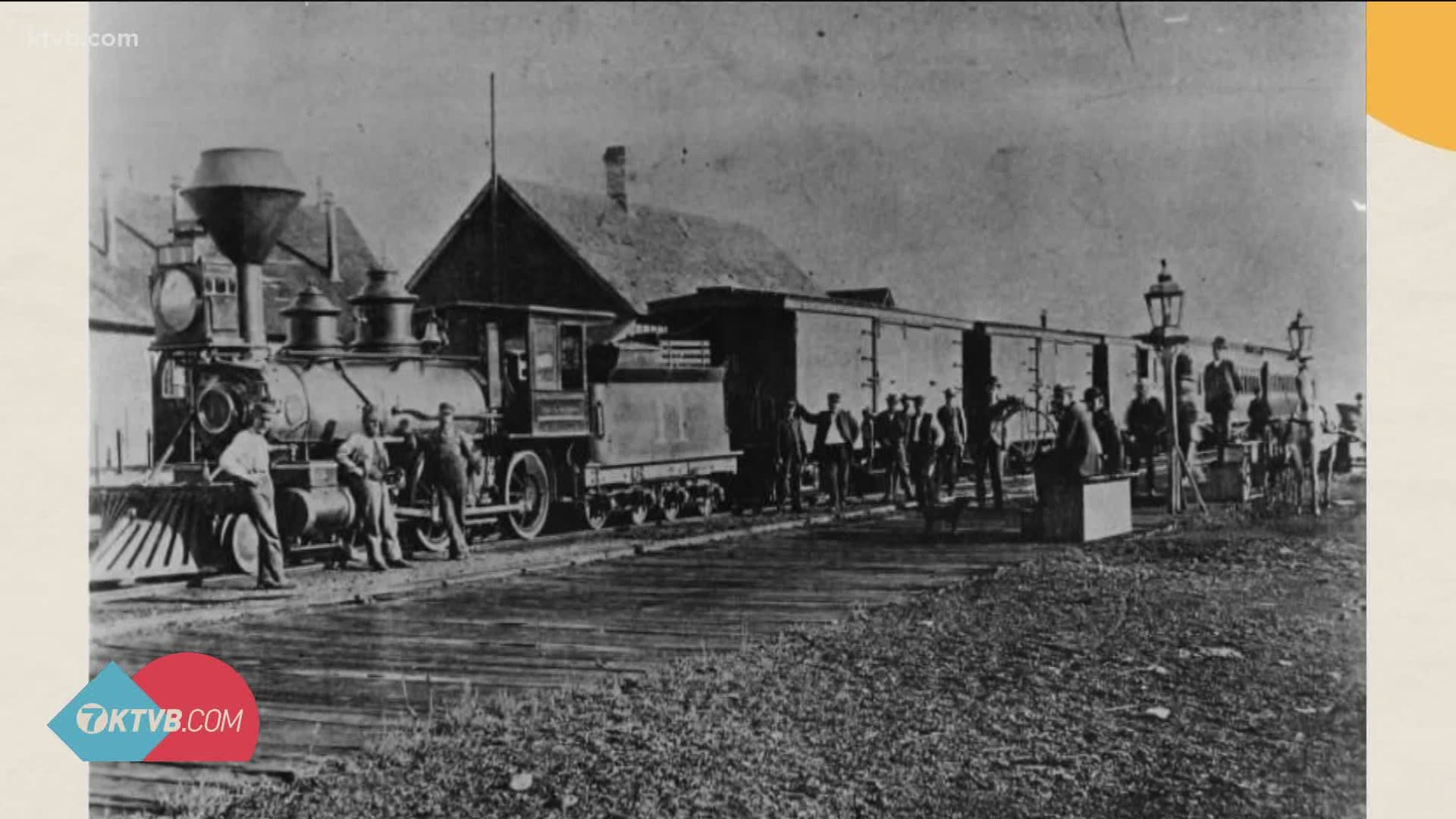 BOISE, Idaho — On September 7, 1920, the headline on the front page of the Caldwell Tribune read, "MOUNTAIN TIME AGAIN PROBABLE. HEARING BRINGS STRONG EVIDENCE IN ITS FAVOR."

Before southern Idaho moved the Mountain Time, keeping track of time was a local matter, with 144 time zones across the country. Most towns and cities just used "Solar Time," with noon being when the sun was at the highest point of the day.

Towns usually just used a reliable clock in a church bell tower or in the town square for everyone to be on the same time.

That changed in 1883 when the railroads in the US and Canada instituted Standard Time. Times needed to be consistent so trains could run on a daily schedule so the major railroad companies got together and created a coordinated system of four time zones.

Where it was possible, the time zone was redrawn to run along the continental divide, which still holds true today. On highway 95 in Riggins, the "Time Zone Bridge" over the Salmon River is the divide between the Pacific and Mountain time zones.

Those boundaries are established by law and can only be changed by the Secretary of Transportation, only if the adjustment is deemed to benefit commerce.

In 1918, the Alaska Time Zone was added and things got a little more complicated with the introduction of Daylight Saving Time.

DST was intended to save electricity for seven months of the year during World War I. When the war ended, farmers lobbied congress to repeal it, which they eventually did in 1919. After that, time again became a local matter.

But the folks up in North Idaho weren't up for the change. So, on December 4, 1920, a majority of southern Idaho towns, including Meridian and Boise, decided to enact the change themselves, with others soon following suit.