Your Health Idaho to operate on its own

For the first time, Idaho's health insurance marketplace is self sustainable.

BOISE -- For the first time, Idaho's health insurance marketplace is on its own. In years past, federal dollars helped support the state run system, but 2016 is the first year Your Health Idaho must be self sustainable. 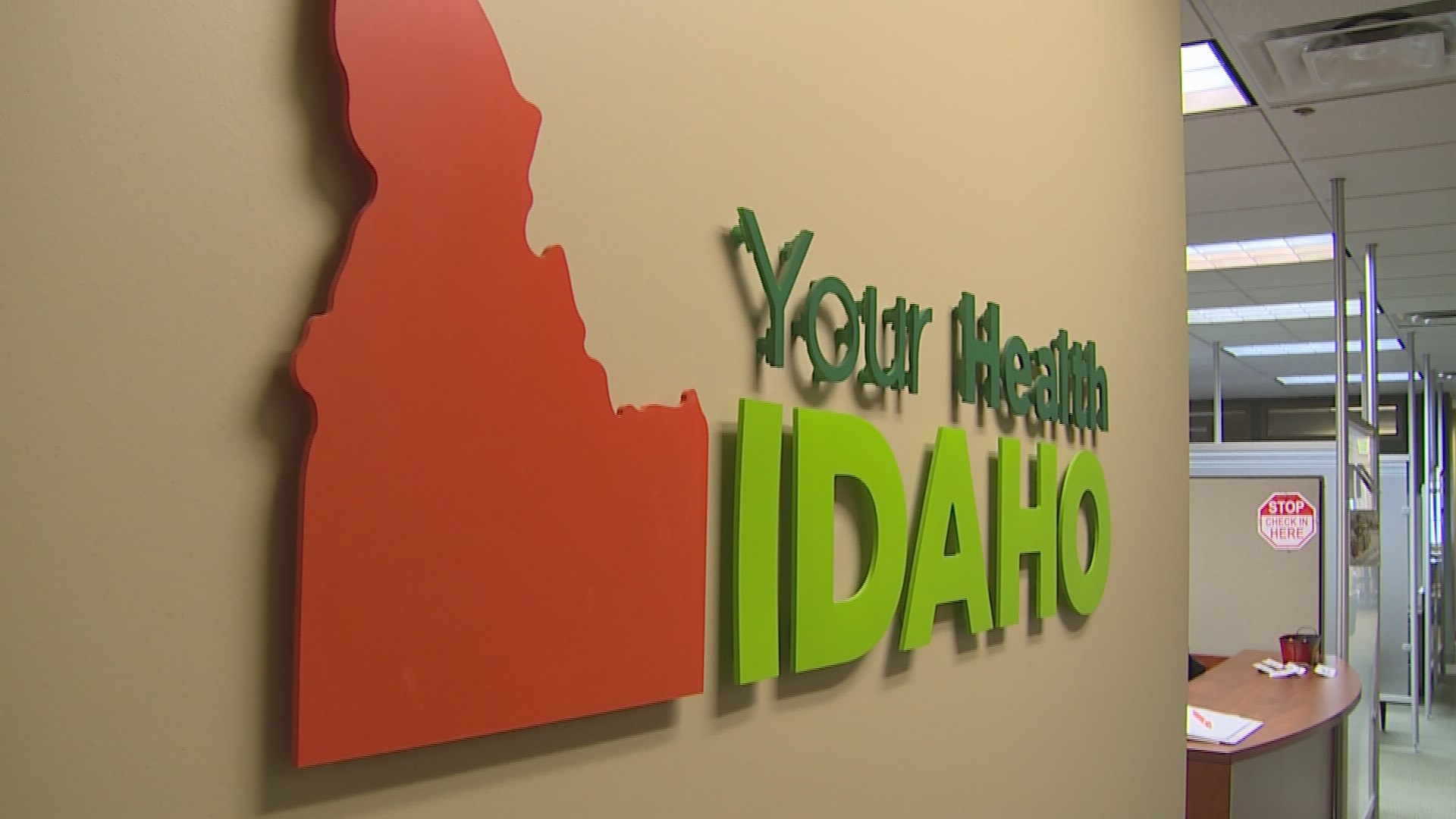 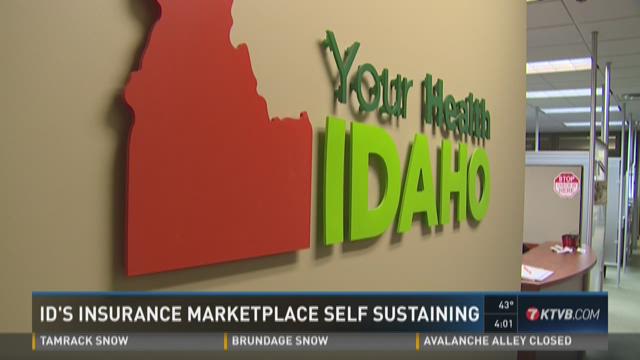 Your Health Idaho says they are ready to independently run the system. They say years of careful planning and a steady increase in the number of Idahoans enrolling should make the system successful.

"We've always treated Your Health Idaho as a business so we need to be careful about what we spend, not only today but tomorrow," said Executive Director Pat Kelly.

Kelly says planning for the future was the key to getting Your Health Idaho prepared to operate on its own.

"We have been on this plan from the very beginning. We knew exactly how we had to execute it, and things are looking very good and we're right on track," said Kelly.

In the fall of 2013, Idaho used the federal platform for enrollment, along with federal grant money. The next year, they also received grant money and branched out on their own with 86,000 people enrolling for coverage.

This fall, that number jumped to 93,000 so far. Kelly says with that many Idahoans, they should be able to sustain their $9 million yearly budget.

But even if they don't there's a back up plan.

"Right now we have a little more than $6 million in cash reserves, and we've been able to maintain that level so if we were to have a shortfall we could dip into those reserves and still have plenty going forward," said Kelly.

Kelly explains that Idaho was given $104 million in federal support for their first two years and most has been spent.

But he says their approach - watching what's worked in other states, streamlining costs, and keeping technical and administrative expenses to a minimum - has brought success.

In fact, Your Health Idaho was featured as model for other states in a recent study by a Utah health care consulting firm.

Kelly says a strong focus on cash, and conservative estimate on enrollment has benefited the state.

"So there's a lot of work to do we're quietly cautious," said Kelly.

Open enrollment for Your Health Idaho will continue until January 31.