The e-commerce giant hasn't announced the date yet, but it is expected to happen in August. 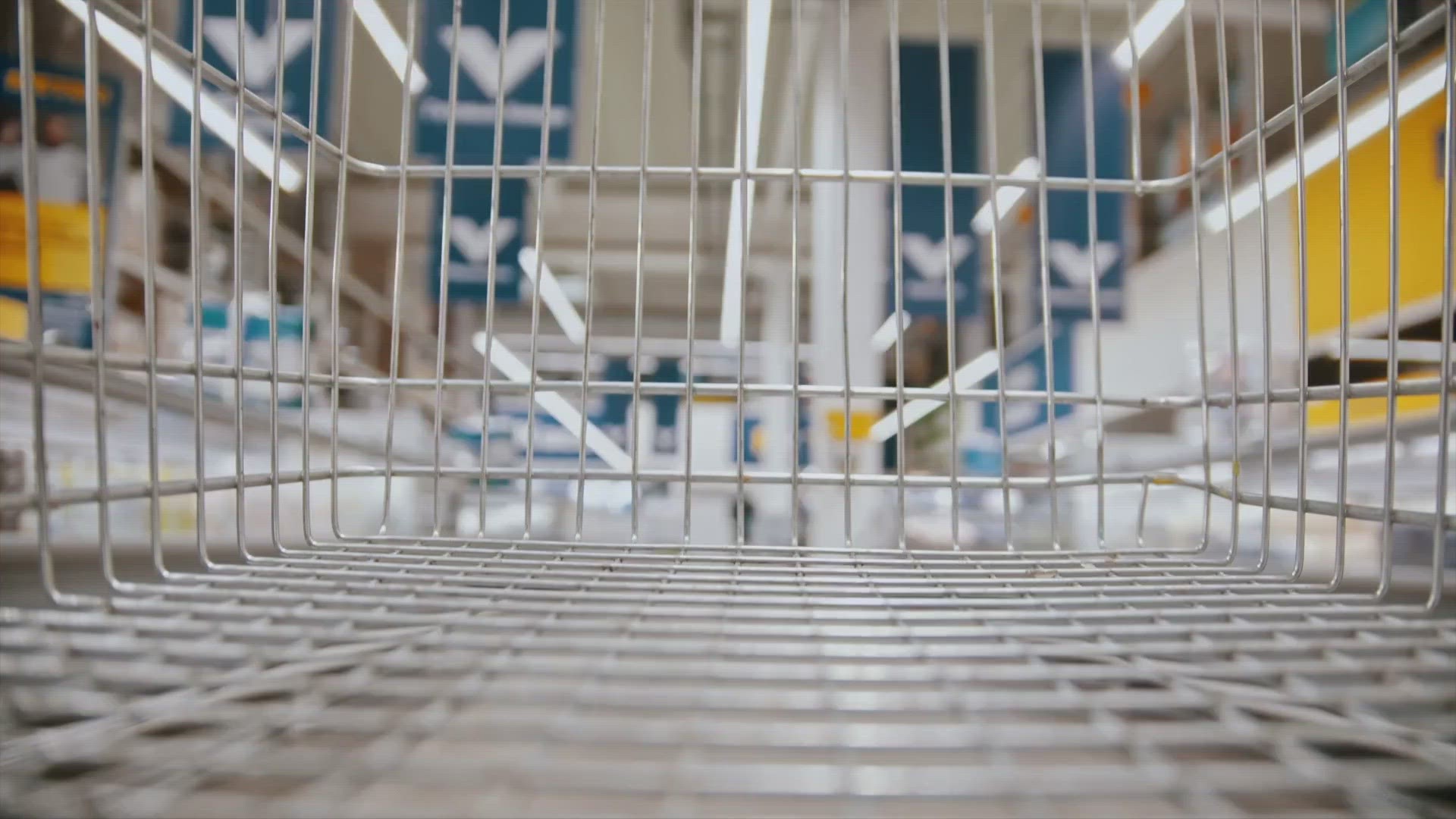 WASHINGTON — Reports have surfaced that Amazon.com will be postponing its annual Amazon Prime Day until at least August due to the unprecedented demand for deliveries and online shopping services after the coronavirus pandemic hit the U.S. hard.

As the Wall Street Journal reports, Amazon is now allowing nonessential goods shipments, and with its normal Prime Day date of July fast approaching reports say the company will have to postpone the marketing day a month further. As the Journal reports, people they have spoken with familiar with the situation say warehouse shipments of nonessential goods will be allowed.

The effort is aimed at getting the company into a position to send shipments of a wider variety of products. It's also a plan to put Amazon in a place where the company can process orders faster at its warehouses, to free up space for more inventory, the Wall Street Journal reports. Despite the plan there is still worry that Amazon won't be able to quickly recover to be able to perform ultra-fast shipping times, like before.

In an April 3rd report, Reuters said the company planed to postpone the shopping promotion day until "at least August and expects a possible $100 million hit from having excess devices that it may have to sell at a discount." This was according to internal company meeting notes seen by Reuters.

Though a 2020 Amazon Prime Day has not been announced yet, several outlets now confirm the fall postponement date. The company is not only attributing the postponement to a surge in orders for household items and essentials amid stay-in orders, but Amazon has also reportedly been dealing with demonstrations by some Amazon warehouse workers fearful about being exposed to the coronavirus.

Prime Day is a marketing day that was started by Amazon in 2015 to increase sales during the summer months. While the company never publishes the date far in advance, Prime Day usually happens in July.

As Rolling Stone reports, Prime Day eventually expanded into a 48 hour e-shopping event with price cuts on thousands of items from merchants across the site. Amazon reported that sales from Prime Day in 2019 surpassed previous Black Friday and Cyber Monday events, combined.