"Just that connection that makes them feel like school isn't going away, it's just on pause for a while." 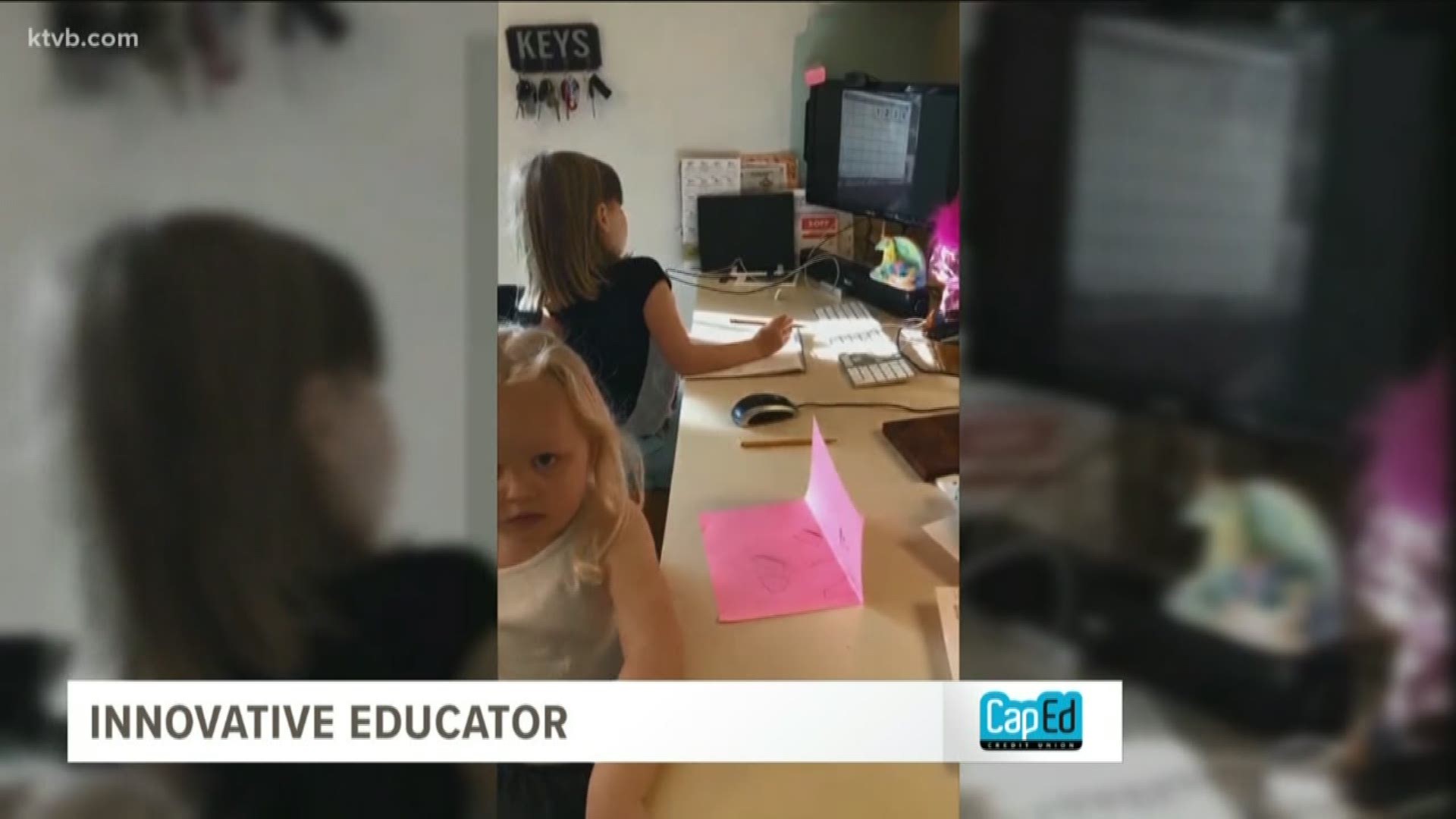 BOISE, Idaho — Even though schools are closed, the teachers at Overland Montessori like Shannon Higginbotham still connect with students Monday through Friday.

Higginbotham's students are between the ages of 3 and 6.

"This age group, routine, and consistency is very important," Higginbotham said. "They need to know what to expect, they need to know what they're doing, but also just all the changes that have happened, you know we've been used to going to school every day and then it was abruptly changed and they don't really understand why."

Giving kids an opportunity to see their teacher's face and do something familiar helps children grapple with those changes, she said.

In addition to daily videos, Higginbotham - who is also the director of the school - has a sign-up for parents so students can connect with her one-on-one.

"I really enjoy seeing their faces," she said.

Like many parents, Oppie says she is a little overwhelmed working from home and trying to homeschool her children at the same time.

"When the Board of Ed made the announcement and voted, I mean, I cried," she said.

Six-year-old Brooklyn said her favorite activity is reading to her teacher.

"She always reads her a book and sometimes I feel bad because Brooklyn will pick the longest book ever but Shannon just patiently listens and asks them about their day," Oppie said. "Just that connection that makes them feel like school isn't going away, it's just on pause for a while."

Even amid that pause, students and teachers were able to get together at the school recently for a "wave parade." The kids made signs and held them up for teachers who drove in a column around the school, waving hello and calling out encouragement to their students.

"It was a great moment getting to see their faces," Higginbotham said. "Even though we couldn't hug or get too close to one another it was still nice to be able to talk to them, see them, and wave."

If you'd like to nominate someone as an Innovative Educator, you can email us at innovativeeducator@ktvb.com.